Is the Playstation Network down? Users reporting major PSN outages on April 26

Playstation Network users are reporting that they’re unable to log into the network and more reports seem to come in as time goes on.

PSN is the online games service for the PS4 and without it, players are stuck in offline mode and unable to access any online features, like video streaming or the PS Shop.

According to The best GTA 5 cheats for Xbox, PlayStation and PC

Most are frustrated, but some have drawn comparisons to the infamous 2011 PSN outage that lasted 23 days. 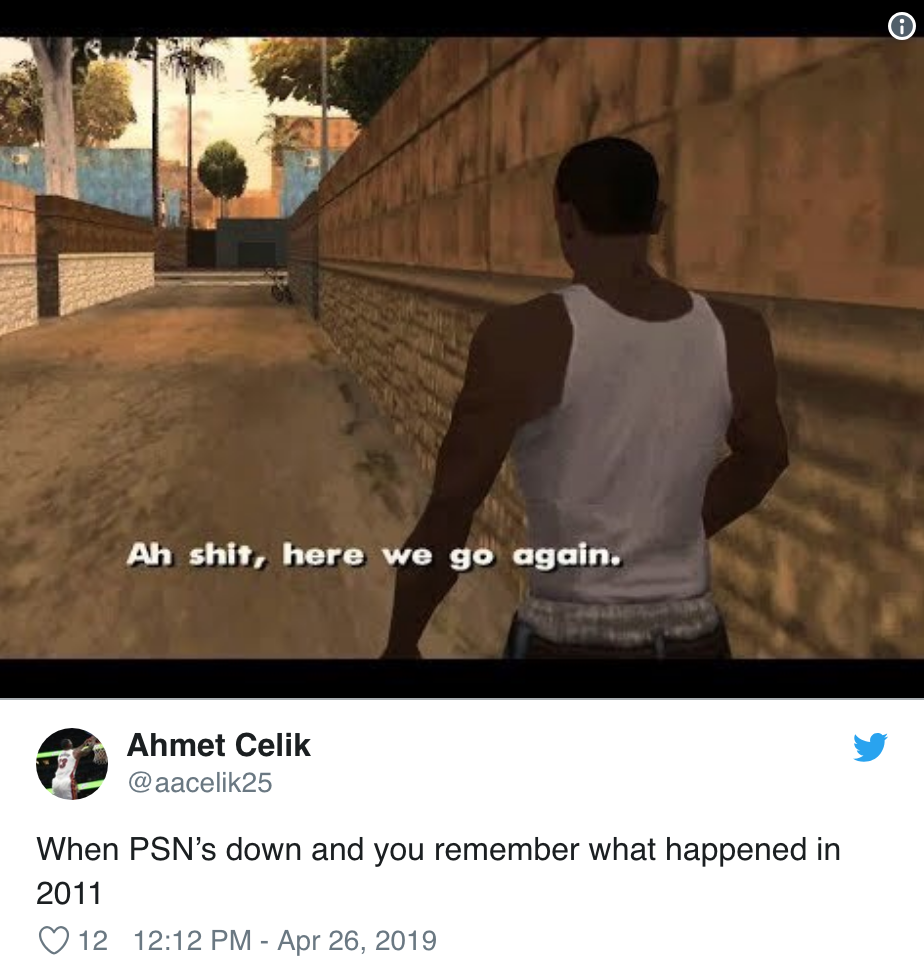 Since the news of the outage broke, users from the Netherlands and even South Africa have reported PSN was down for them as well.

Sony has yet to comment on the Playstation Network outage at the time of writing this article, but we will update accordingly when they do.

The map from Down Detector showing the outages for PSN on April 26.
[ad name=”article3″]

More information came out on the PS5, or at least the next unnamed Sony console, on April 26 as well.

Industry experts don’t know exactly how much the upcoming system will cost, but did put out an Dr Disrespect issues desperate plea to video game developers

News on the next Playstation system should excite some fans, but most PSN users are just wondering when the service will be back up.