After focusing on Injustice 2 for the last couple of years, NetherRealm Studios is returning to their roots with the upcoming release of Mortal Kombat 11.

First announced at The Game Awards on December 7, Mortal Kombat 11 is the next chapter in the acclaimed and iconic fighting game series.

While the game’s April 23rd release is still a few months away, NetherRealm will be giving fans a peek at what the game will have to offer with a special reveal stream on January 17 and we’ve got everything you need to know leading up to the stream. 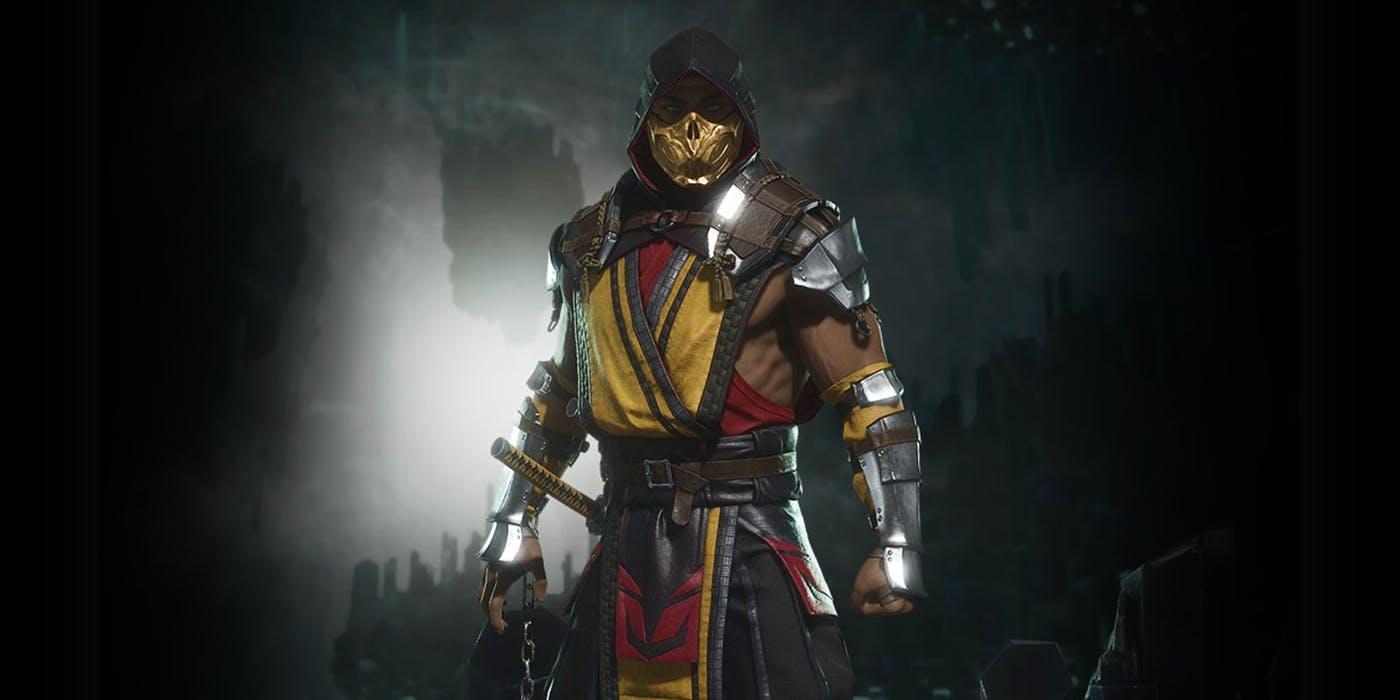 The highly-anticipated Mortal Kombat 11 will finally be unveiled on January 17.

What time is the live stream?

Where can I watch the stream?

The stream will be hosted on NetherRealm’s official Twitch channel, which you can find down below.

What announcements can we expect from the stream?

It’s expected that NetherRealm will reveal the full Mortal Kombat 11 roster during the gameplay reveal stream.

Raiden and Scorpion have already been shown off in the initial trailer, meaning they’re a lock for the final roster. Shao Khan was also confirmed as a pre-order bonus, as well.

Beyond those three, we can certainly expect the Mortal Kombat staples of Sub-ZeRo, Liu Kang, Sonya Blade, and Johnny Cage to show up.

Mortal Kombat is also known for having plenty of crossover characters on the roster (everyone remember Alien and Predator?), so there’s truly no telling what NetherRealm has in store here. 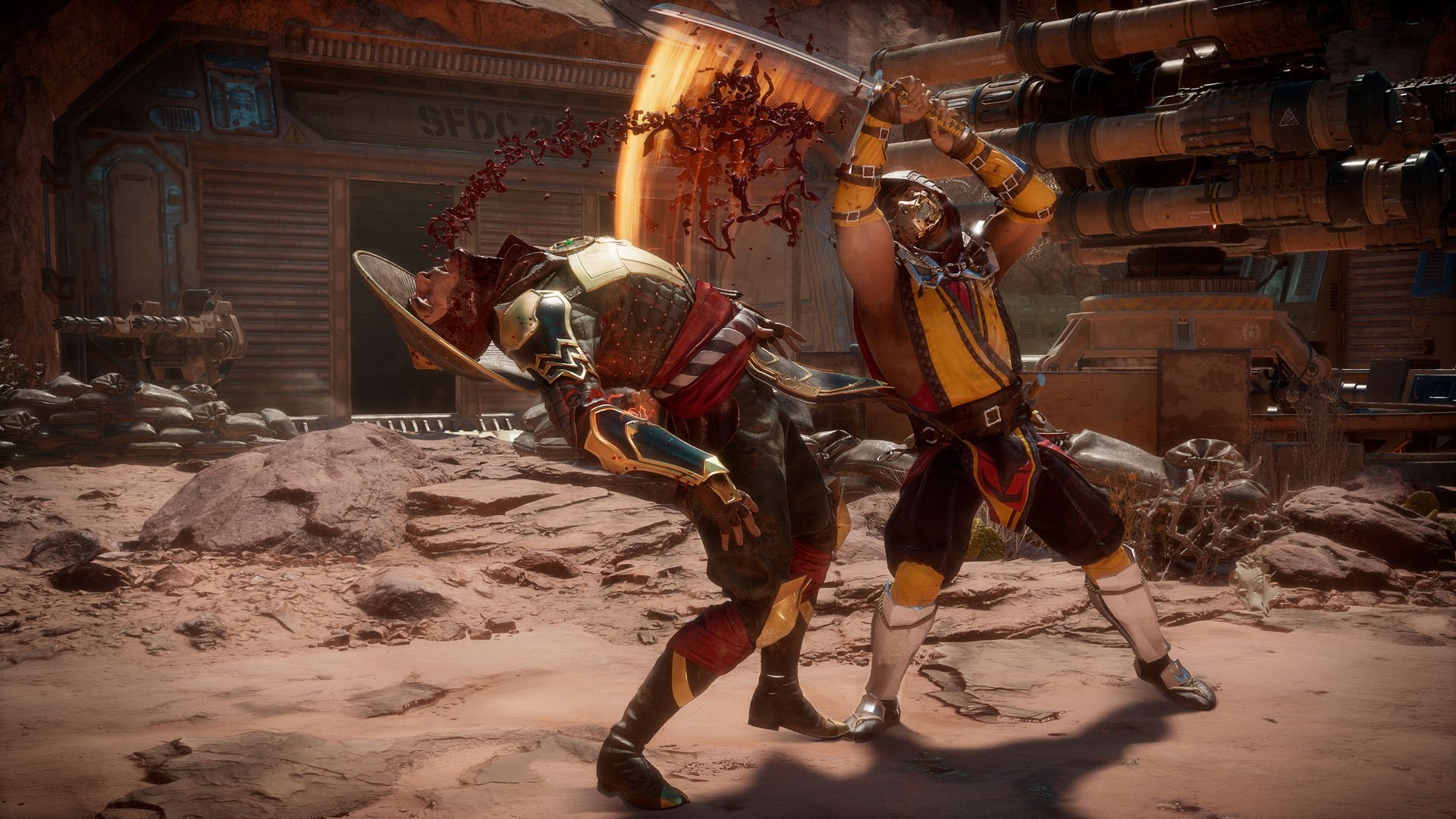 Weapons could be on their way back to the Mortal Kombat franchise for the first time since 2006.[ad name=”article3″]

Given that this is a “gameplay reveal,” there’s no doubt that we’ll see plenty of gameplay footage for fans to sink their teeth into.

Ever since Mortal Kombat 9 back in 2011, NetherRealm fighting games have all used a similar fighting system that fans have grown accustomed to over the years.

A feature that could finally be making its way back to the Mortal Kombat franchise is weapons. Both Raiden and Scorpion made heavy use of various weapons in the initial announcement trailer, meaning that a feature that hasn’t been seen since Mortal Kombat: Armageddon in 2006 could be making a return.

While not confirmed in any way, there have been rumors floating around over the last few days that point to a special demo being released in the days following the reveal.

There has already been a beta announced that is exclusive to those who pre-order but it sounds like NetherRealm might have something else up its sleeve.