How to watch the Anthem weapons reveal livestream – Date, time, stream and more

BioWare’s hotly anticipated game Anthem is well on its way, and excitement is already building as fans clamor for information about the title.

Anthem is an online multiplayer game developed by BioWare and published by EA Sports, with the game scheduled to release on February 22.

Players will battle against an enemy organization known as Dominion, as they attempt to protect the world and the ancient tools the Gods used to create planets from the evil faction. 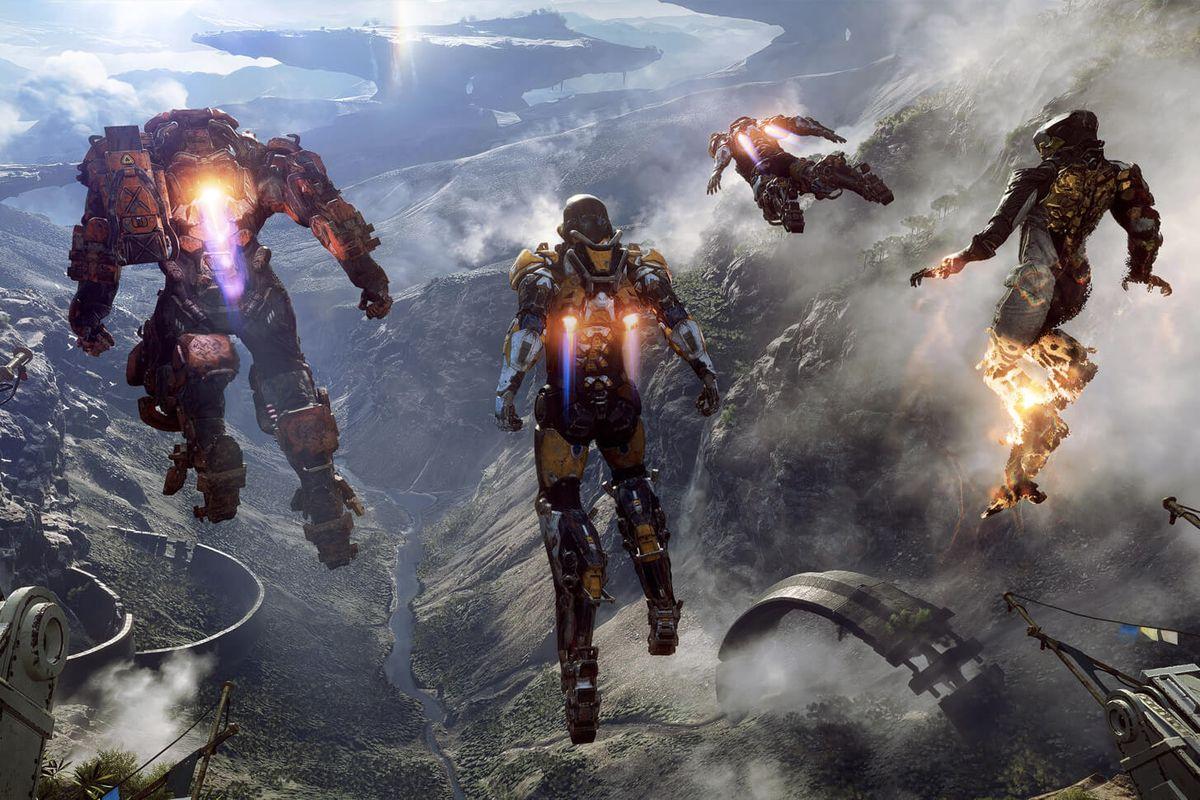 In the build up to the release of Anthem, BioWare will be hosting a series of bi-weekly streams to reveal new information about the game, giving fans an early look at what they can expect.

The next stream will see BioWare give an in-depth presentation of one of the most important parts of the game – the weaponry.

When is the stream?

Where can I watch it?

The stream will be broadcast live from Anthem’s official Twitch channel, and will also be streamed on the EA website.

What can we expect during the stream?

While little is known about what will be revealed during the stream, BioWare have said that they will take a deep dive into game’s weaponry and give fans a taste of what is to come in February.

Previously, the developers have given fans a look at the game’s inventory system, and also touched on the game’s dialogue system and how it will function.

For those who want to get into the action, Anthem will be available for EA Access subscribers from January 25 – 27, giving them an early chance to try out the game before it’s official release.