How much does it cost to buy every single Mortal Kombat 11 skin? - Dexerto
Gaming

How much does it cost to buy every single Mortal Kombat 11 skin?

Mortal Kombat 11 seems like it will require a lot of grinding to unlock all the game’s cosmetics, but one player did the math and found out how much money it would actually take to unlock everything by just paying for it.

NetherRealm Studios’ latest game Mortal Kombat 11 was met with critical acclaim with some reviewers even calling it the best Mortal Kombat title to date.

However, players have been reporting something a lot of the reviews glossed over – Mortal Kombat 11 features a lot of grinding if you want to unlock the various cosmetics the game has to offer. 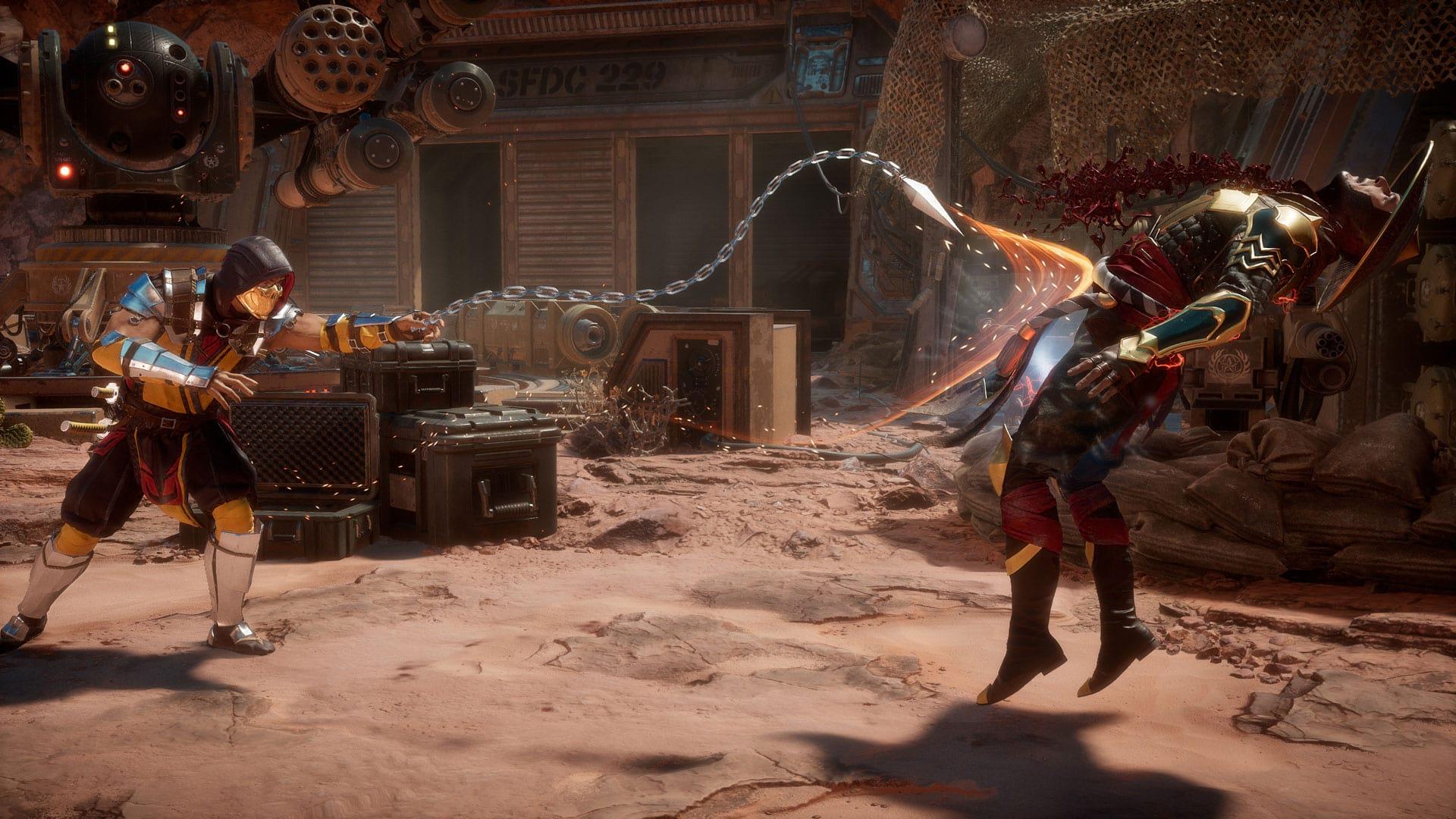 Mortal Kombat 11 is the latest entry in the long-running franchise.

It apparently costs over $6,000 to purchase everything

A post on the PS4 subreddit shows just how much money it costs for players to buy every skin in the game without doing any grinding and the number is shockingly high.

Reddit user AccomplishedPoet8 says it takes $6,440 to buy every skin in the store if you’re lucky and check the store every time it resets.

He came to this conclusion by saying there at 23 characters in the game, each of which that have 60 skins. Playing through various parts of the game unlock four skins, leaving 56 to unlock at $5 a pop.

In MK11, it will cost you $6440 to buy every skin in the game without grinding, assuming you have perfect luck and are checking on the store every 6-8 hours from r/PS4

Update: April 25, 8:55AM EST: Ed Boon has responded to the claim that it costs $6440 to purchase every single skin in Mortal Kombat 11, calling it “complete bullshit”.

According to Boon, the “vast majority of skins are not for sale” at all, and that you must earn them in-game.

Where do these people get their information? :stuck_out_tongue_winking_eye: The VAST VAST majority of MK11 skins are NOT for sale. That's not how @NetherRealm make games. You have to EARN them IN GAME!

The $6,440 number doesn’t  count for the fatalities, brutalities, gear, etc. that players also have to earn.

While players aren’t required to do any of this and it’s not needed to fully enjoy the game, some are still angered, particularly those looking forward to those features that were previously made available for little to no extra payment or grinding.

In a stream, the developers said fixes are coming due to the community backlash.

“Everything in the game has numbers attached to it,” says NetherRealm. “We can change those numbers without pushing out a patch.”

They say not to expect a patch for these changes as they will just appear in the game when they are ready. No timetable has been given for the release but the fixes are going out as soon as possible.