How does the Dark Zone work in The Division 2? - Dexerto
Gaming

How does the Dark Zone work in The Division 2?

The highly-anticipated Tom Clancy’s The Division 2 releases in early access on March 12 and there are plenty of questions still lingering over returning gameplay aspects from the first installment of the series.

While Massive Entertainment and Ubisoft have already documented the changes to one of the popular aspects of the game, the Dark Zone, new players may still be left scratching their heads about what awaits them.

So, here’s everything you need to know about the Dark Zone in The Division 2. 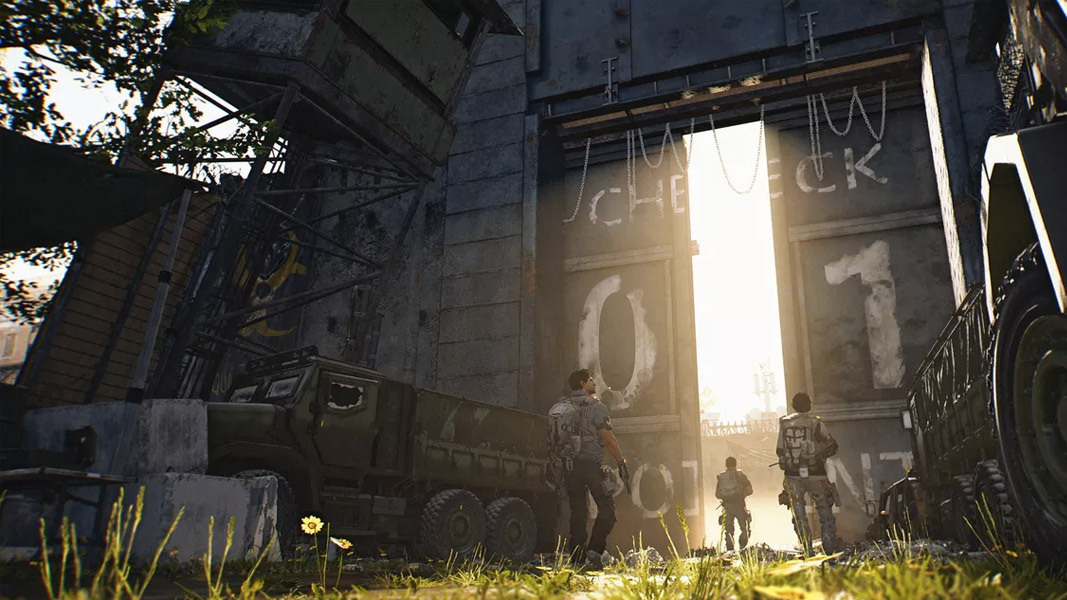 The Dark Zone is still a walled-off area in The Division.

What changes have been made to the Dark Zone?

Returning players from the original game will notice that there are now a number of different Dark Zone areas to choose from – each favoring a different play style and skill build, but all smaller than the first title.

It’s quite different from The Division 1 too, as players could enter the Dark Zone and do battle with whoever they come across without worrying about too much about the environment.

On your first visit to the Dark Zone in the upcoming shooter, players will be met with an entirely PvE experience that will allow them to get a lay of the land, while also learning how the area went ‘dark’ in the first place.

After that, the true experience of the Dark Zone will open up as other players join the fray and the battle is on.

What are the new areas for the Dark Zone?

As the game swaps its New York setting for Washington D.C., the surroundings are obviously going to look much different. This is also true for the Dark Zone, as the new areas take up a different part of the sprawling map – each using different parts of the city. 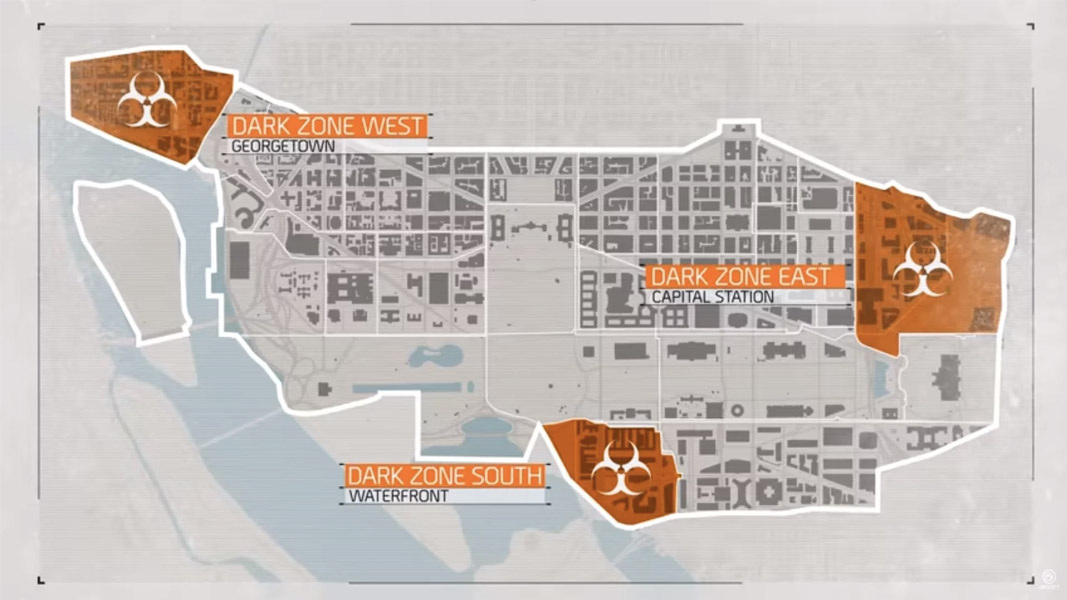 What about Going Rogue?

Going Rogue does return in The Division 2, but has seen a number of tweaks and fixes made to it. Unlike the first game, there will be three different levels of ‘Rogue’ that a player can attain – making them a target to other agents in the Dark Zone.

These levels are the following: 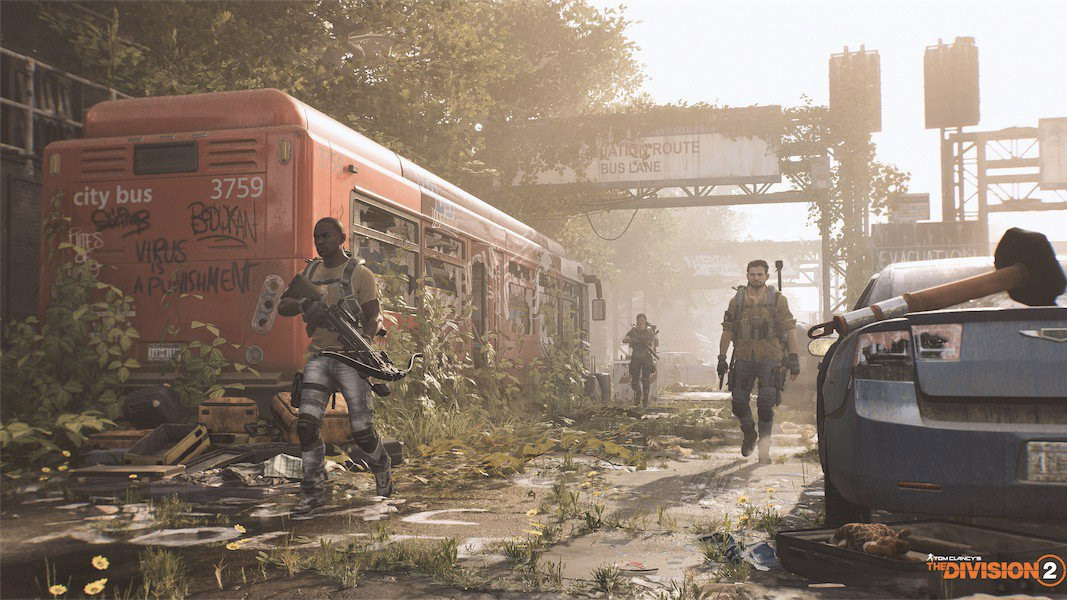 Incredibly rare loot will be on offer in the Dark Zone – but be wary of other Agents.
[ad name=”article5″]

Will loot still need to be extracted?

Not all types of loots will need extraction from the Dark Zone – as it did in the original Division title. Loot will now be free to be picked up and used, as you can collect it from defeating other enemies, both in PvE and PvP combat. Discovering loot crates that are still untouched is also possible.

However, the rare contaminated weapons will still require extraction from whichever Dark Zone you decide to choose – which means that it won’t be available to use immediately.