The British Academy of Film and Television Arts has released the nominees for their annual video game award show.

2018 was a huge year for video games with some of the best games of the current generation being released to much critical acclaim.

As such, it’s no surprise at all to see the nonimees for BAFTA’s annual award show stacked to the brim with many of the biggest names in the gaming industry.

Red Dead Redemption 2, God of War lead the list of nominations, along with a number of surprise independent games.

The awards will take place on April 4 and can be watched live on Twitch, YouTube, Mixer, Facebook, IGN and Steam.

Below are the nominees for a few select categories. 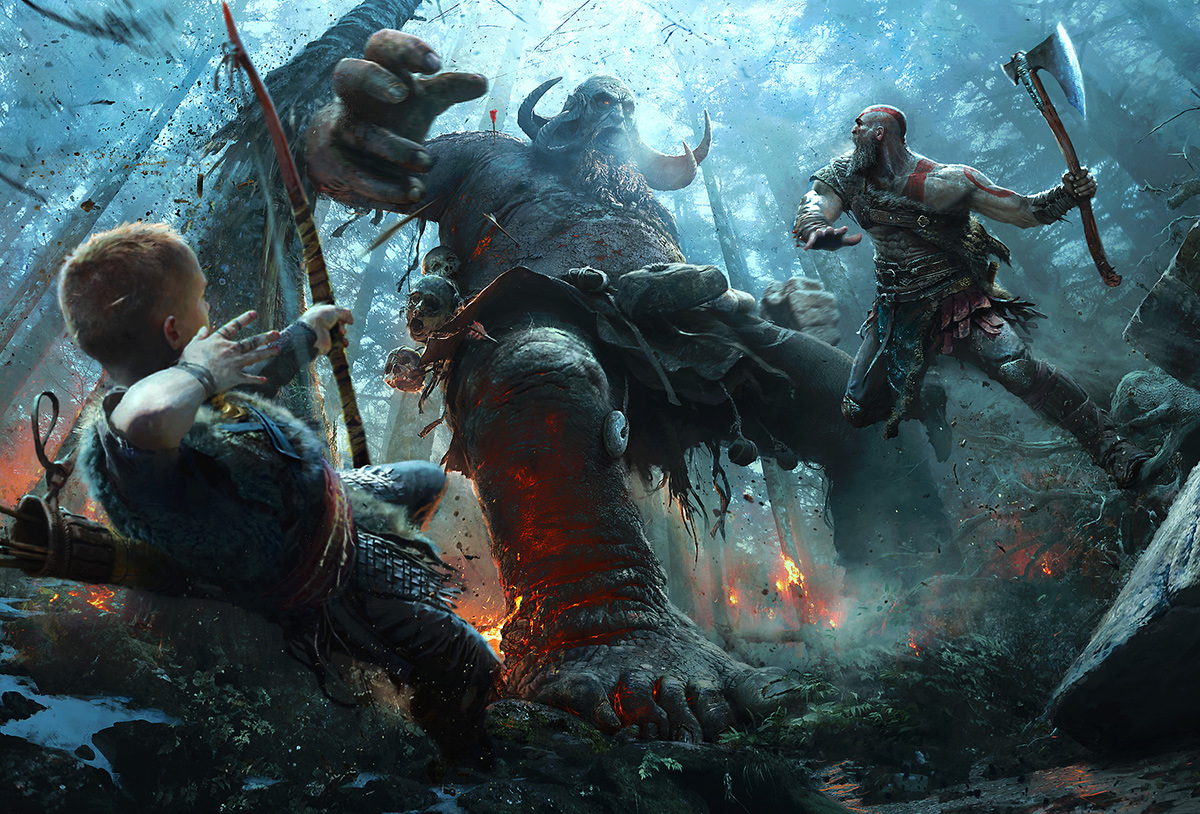 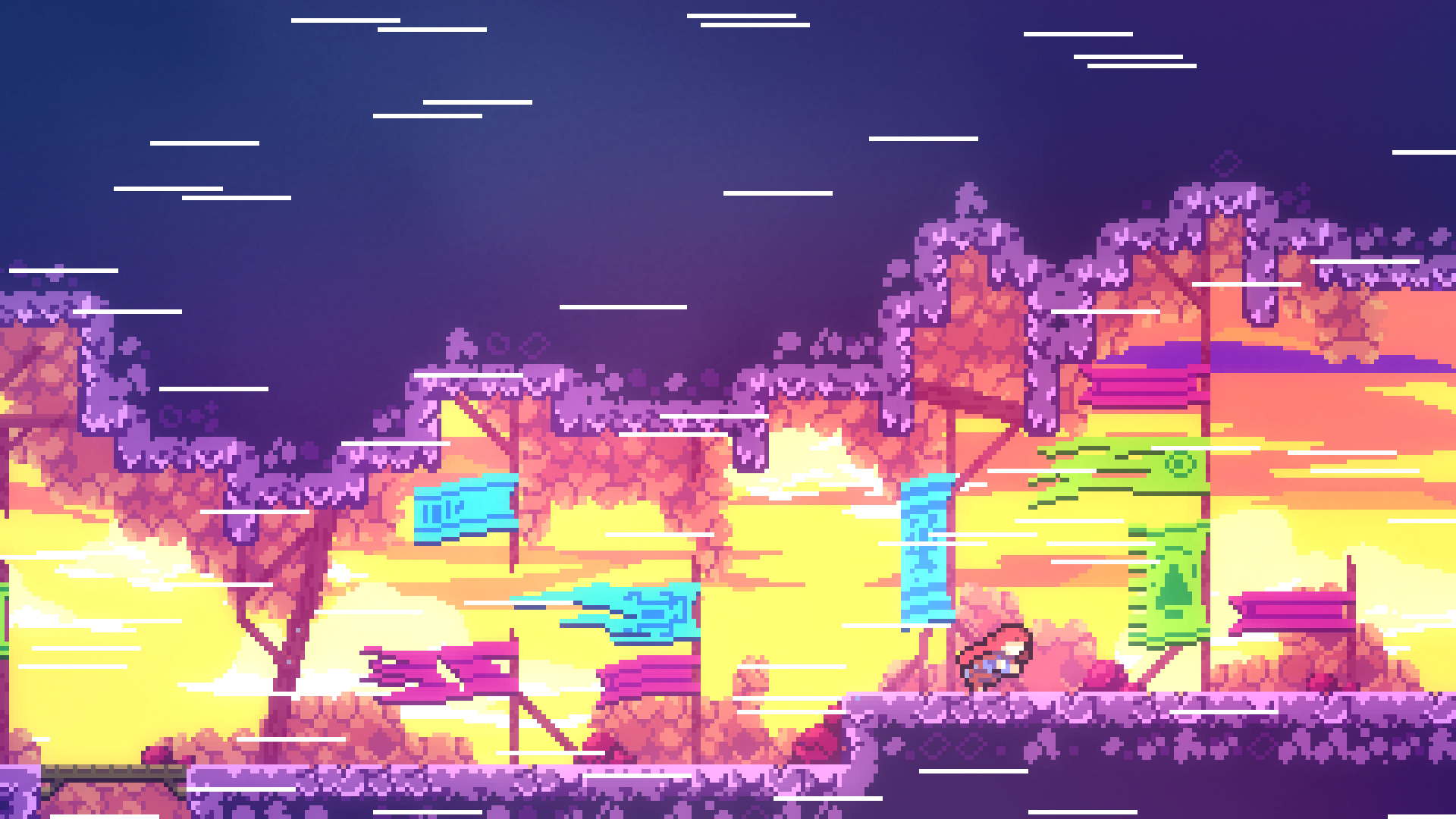 The indie platformer Celeste has been cleaning up awards shows.

Overall, God of War is nominated in six different categories, including four of the six nominations in the “Best Performer” category. RDR2, meanwhile, has five nominations.