Dragon Ball Xenoverse 2 fans have been starved for new content, making the anticipation for the upcoming DLC 9 pack all the more hyped as it will introduce a new character upon release.

Bandai Namco released Xenoverse 2 way back in 2016 and steadily supported their game through the years. But as other major Dragon Ball titles were released since then, fans have been noticing the content coming in bigger gaps.

The last time Xenoverse 2 had new content was with DLC 8 (Extra Pack 4) in December 2018, so the community has been eagerly awaiting for the upcoming pack to make its way to the game. 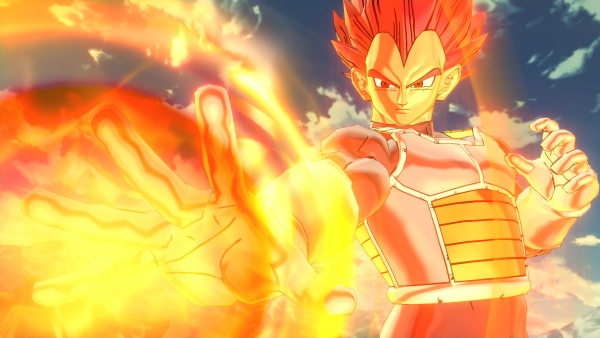 Xenoverse 2 fans will be thrilled to get some more content soon!

In a reveal that came to a shock for many, the ninth DLC pack for Xenoverse 2 has been named “Ultra Pack 1,” and will contain Super Saiyan God Vegeta as a new character.

Alongside with the new form for the Prince of Saiyans, the first Ultra Pack will include “free content… to Hero Colosseum and Crystal Raid” when the new content finally drops in June.

This is a relief to many fans of the game, especially since the developers decided to call the new DLC “Ultra Pack 1,” hinting to a new series of future releases to come for the game. 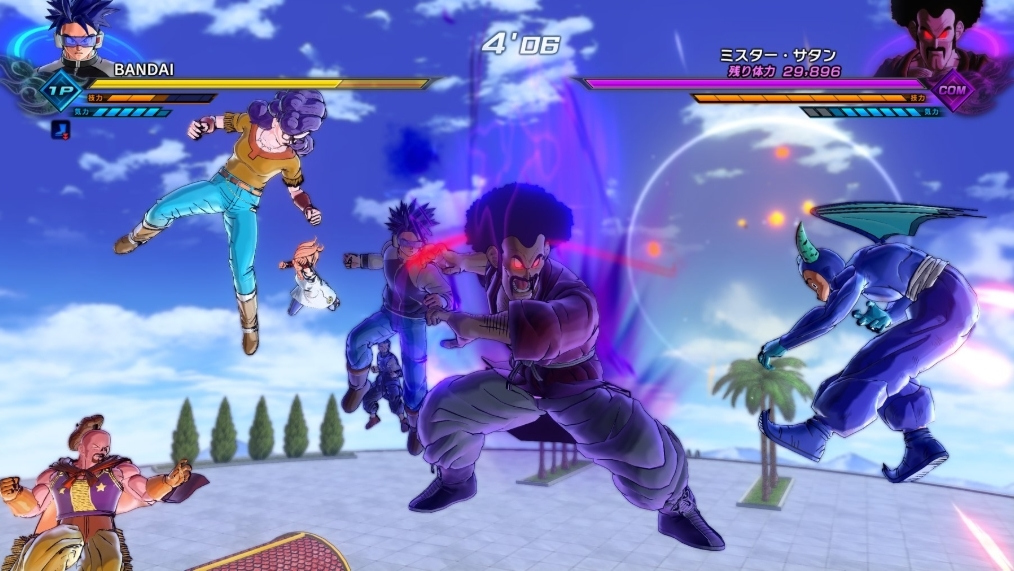 The next DLC pack called Ultra Pack 1 will hopefully be the start of a new age of continuous content.

What could come in future Ultra Packs?

As with most new announcements for Xenoverse 2, information is pretty scarce as of the time of writing. But fans can see the creators doing a follow-up DLC called “Ultra Pack 2” and maybe even an “Ultra Pack 3” down the line.

Even though content in the first Ultra Pack has already been revealed, fans are hoping the devs will get a bit more diverse in their character offerings. 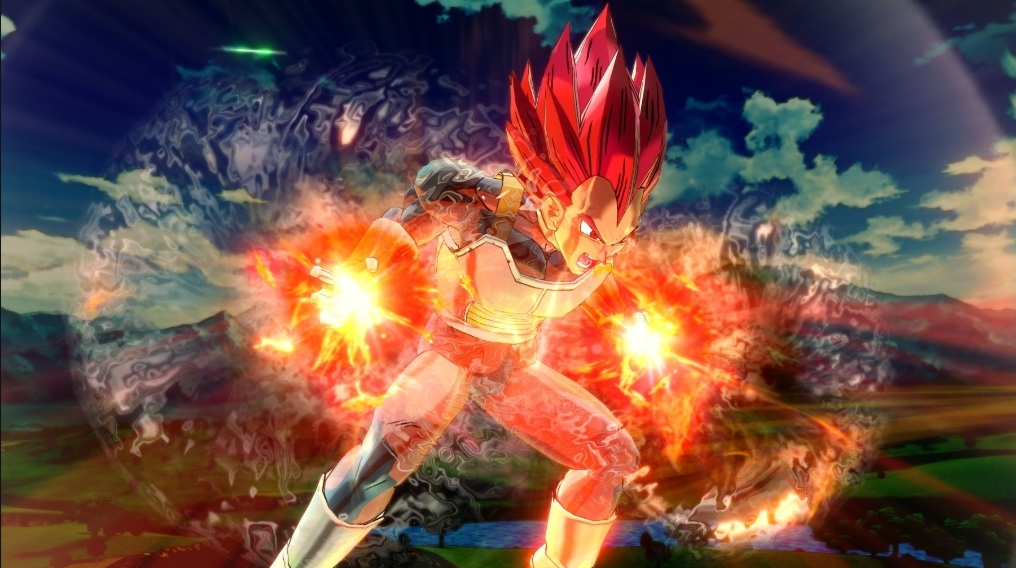 The upcoming DLC is going to have a welcoming new transformation for Vegeta.

As the Dragon Ball Super anime and manga continue, hopeful fans would love to see exciting characters like Moro or others be introduced in some capacity.

Although the Xenoverse 2 community will take anything they can get, the future of the game looks promising to say the least with the next series of content coming to the title.