The lead game designer for Diablo Immortal, Wyatt Cheng, released an update on why the mobile game didn’t make an appearance on the main stage of BlizzCon 2019, and acknowledged his infamous viral moment from last year.

As the cinematic and gameplay trailers for Diablo IV debuted in the early moments of BlizzCon’s opening ceremonies, palpable hype could be seen building in the crowd and online.

But one game that didn’t share in the hype this year is the mobile version of Diablo announced at last year’s BlizzCon. 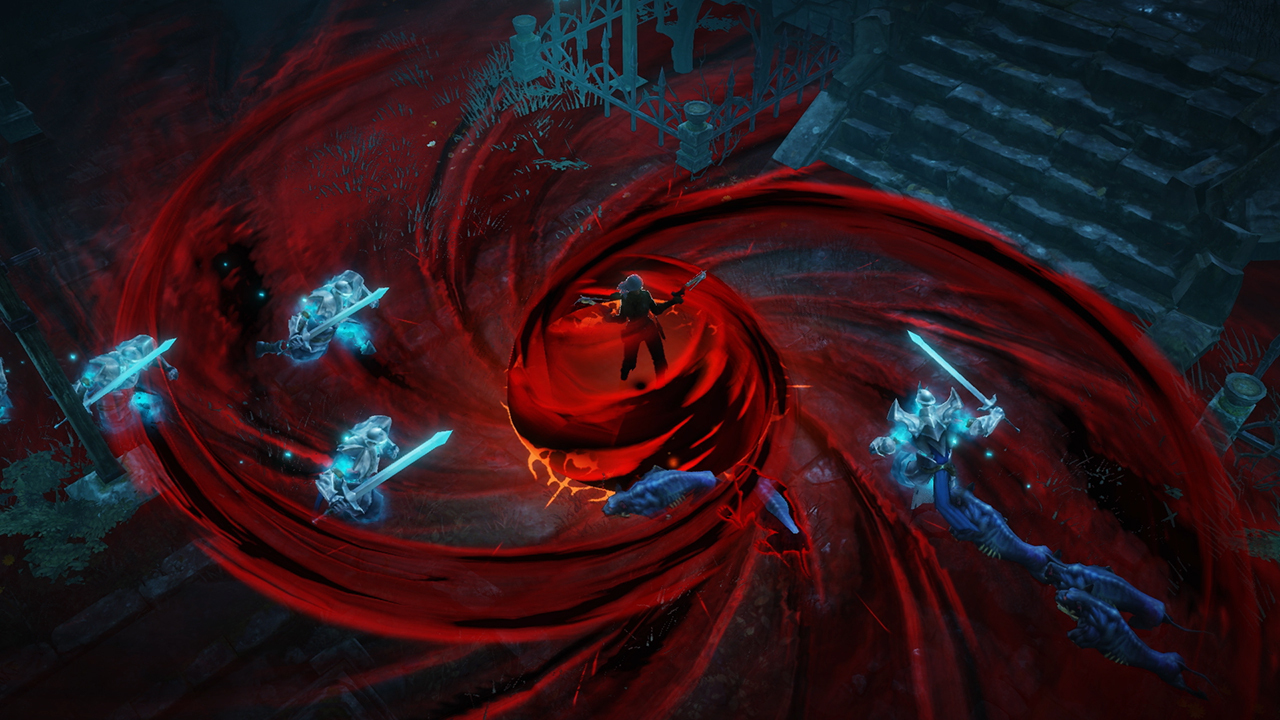 In an update posted onto the Diablo Immortal Reddit community, lead game designer Wyatt Cheng explained why Immortal didn’t share the main stage with Diablo IV and the other Blizzard titles.

He says he was asked this question a lot during the event, and said that the Immortal team wanted “to make sure we give Diablo 4 the space for a clear announcement.” He also said the team didn’t want to “risk any confusion regarding features, storylines, etc between D4 and Immortal.”

Cheng also said a playable demo for Immortal was available on the show floor, featuring a playable Demon Hunter class and the debut of ultimate attacks.

The lead developer acknowledged other questions as well, including the predictable one, in which someone asked him if he had a phone. If Cheng’s name isn’t instantly recognizable, that clip from Immortal’s debut at last year’s BlizzCon hopefully is, where he asked a less-than-enthused crowd if they had phones.

The announcement from last year was met with criticism by diehard Diablo fans. This was not because of the decision itself to make a mobile port, but because the Diablo showcase was very hyped up prior to BlizzCon, and then the Diablo team had no announcement for any new PC content.

In his most recent update, Cheng acknowledged that “last year’s announcement was rough,” but thank the fans on the subreddit and in attendance at BlizzCon who showed genuine support and interest in the game.

Finally, Cheng shared an update about the release date, by saying that there wasn’t one. He addressed rumors that the game “was basically done” as false, and said more information would be shared within months.

The game has been available for pre-register since last year’s BlizzCon.