Can BioWare’s latest demo success save Anthem after rocky start?

Anthem seems to have landed on its feet after its public demo weekend blew away BioWare’s expectations, but will that be enough to convince people to buy the game?

In what could be described as a ‘rocky’ start for the new futuristic multiplayer, with some critics touting it as a Destiny-lite or even a crossover between Fortnite and Overwatch, one thing is for sure – fans are seeing improvements from the developer.

After the disastrous VIP demo weekend which caused players so many frustrations with server issues taking centre-stage, BioWare’s Head of Live Service Chad Robertson has revealed his team’s delight with a smooth public demo. 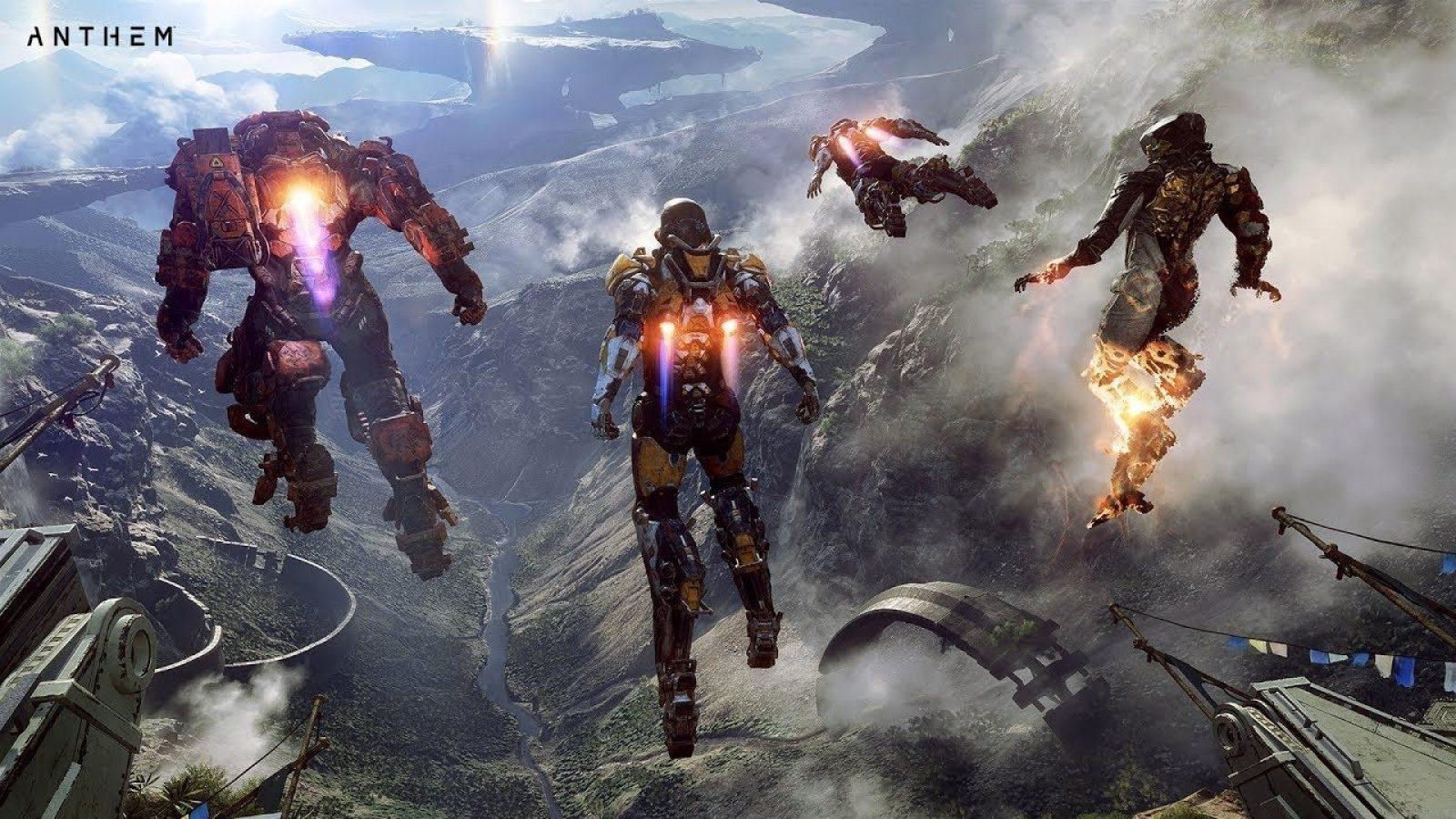 Anthem recorded an astonishing 40 million hours of play across both of its demo weekends.

“I’m thrilled to share that our public demo weekend exceeded our expectations,” Robertson said in a blog post. “Your response was again overwhelmingly positive. We had more than 40M hours of play in the game across our two demo weekends.

“We hope you all enjoyed the small taste of what’s to come with the full game. As developers, we remain humbled by your positive response to what we’ve built. Thank you so much for your support.”

The latest demo version, which was available between February 1-3, ran incredibly smoother than the first-look one from January after many issues were publicly addressed and fixed by BioWare. Now, they’re looking onwards and hoping the game’s launch can be just as successful as its latest trial.

In the grand scheme of things, it could be argued that by having such a disastrous start with the issue plagued VIP demo, that Anthem might have lost the confidence of its target market.

However, most of the players who had experienced those issues have already committed to buying the game. If anything, the public demo is where the game was ultimately going to succeed or fall flat on its face and they’ve passed that test now.

It might be impossible to predict whether or not Anthem will a success, but if this blog post is anything to go by, the project is still alive and kicking as we approach its February 22 launch date.