Anthem: Where to find treasure chests and collectibles for Trial of Yvenia - Dexerto
Gaming

Anthem: Where to find treasure chests and collectibles for Trial of Yvenia

Following Anthem’s release on February 22, players are now faced with completing the Challenges of the Legionnaires – which includes the Trial of Yvenia.

In order to complete this trial and open the Tomb of Yvenia in Freeplay mode, players will need to open 15 treasure chests and pick up 10 collectibles.

We’ve gathered a slew of resources for players looking to complete the Trial, including a map (courtesy of Reddit user ‘ayerun’) of the required treasure chests and a handy guide to find all 10 collectibles.

Reddit user ‘ayerun’ provided a handy map of Anthem’s treasure chests, in order for players to complete the Trial of Yvenia.
https://www.reddit.com/r/AnthemTheGame/comments/artt2s/chest_farm_route/

While the map (pictured above) doesn’t contain all the treasure chests available for the Trial, it is important to note that chest spawns in Anthem appear to be random – but players are sure to come across the ones listed as they go along.

The chests in question can be found as players explore the Fort Tarsis region in Freeplay. While only 15 are needed, ‘ayerun’ provided an extensive list of multiple chests, which comes in handy considering the game’s chest spawn system. 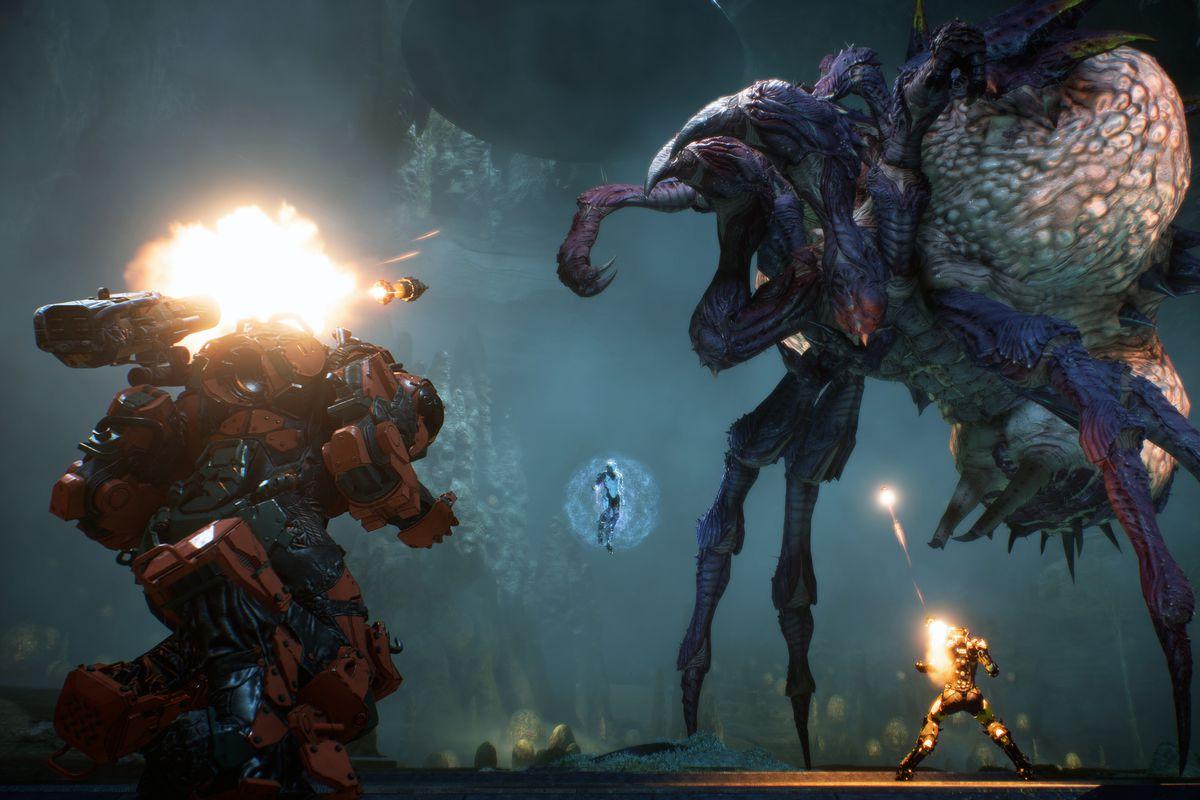 Anthem’s release on February 22 opened up a new mission for players – one that requires unlocking 15 treasure chests and finding 10 collectibles.

Additionally, it’s important to note that chests yield better loot on higher difficulties, meaning that players who are looking to get the best of the game’s goodies might try playing on a higher setting.

However, Bioware has since closed the loophole allowing players to unlock Masterwork and Legendary items in Freeplay, forcing players to scoop the items in the Grandmaster levels. 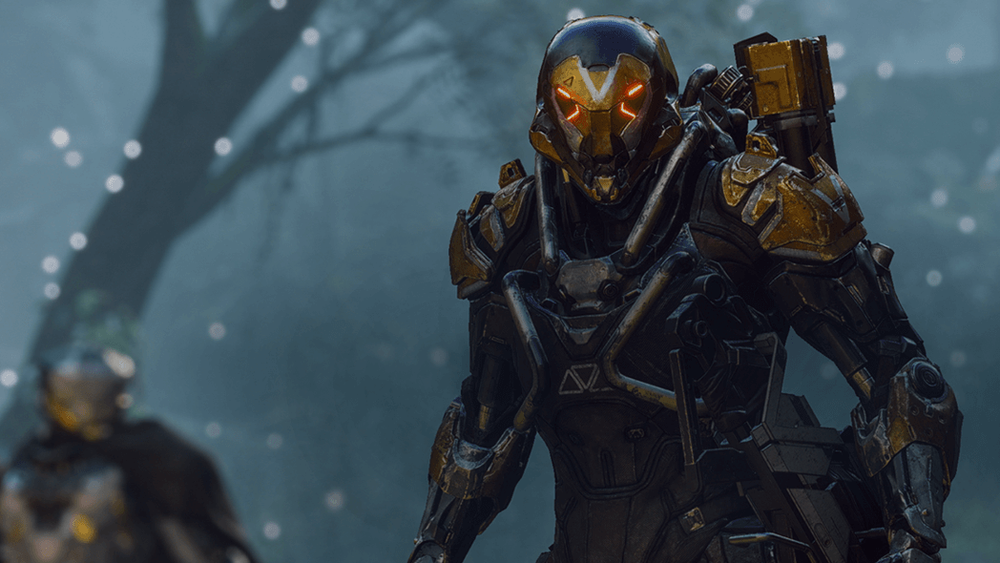 For players looking to bag 10 collectibles for the Trial, YouTuber Gaming with Abyss has provided a handy, visual guide. It’s possible to pick up 10 collectibles by just exploring the world in Freeplay, but it might take awhile to track enough down. With this guide, you can get it done as quickly as possible.

For a detailed list on the collectibles’ locations see below: