EA’s blockbuster release Anthem has had a difficult to start to life after middling reviews from critics and fans alike, and it seems things will get worse before they get better, as players who bought the game on PlayStation 4 are complaining about numerous game crashes – with some claiming the title has bricked their console.

Anthem officially released on Friday, February 22, with a number of complaints pouring in as fans discussed the final build of the game, which many believe is unfinished.

On Sunday, March 3, players on Reddit began to complain about the biggest issue in Anthem yet, as a number of major crashes began to affect those attempting to play the game, with some even complaining that the game had ‘bricked’ their consoles. 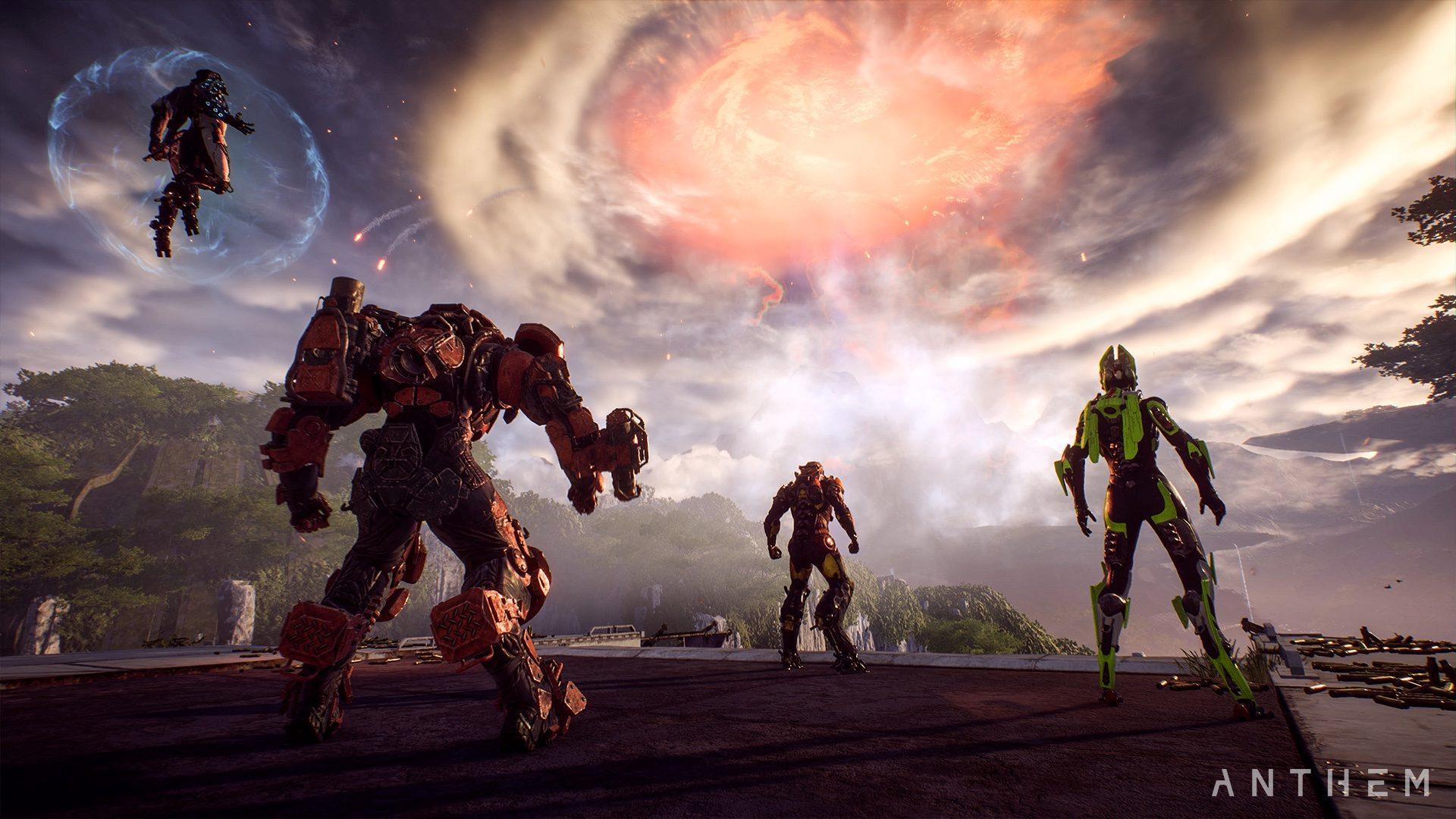 Players are complaining about a number of issues with the game.
[ad name=”article2″]

The first post came from a Reddit user named /u/forthemasters, who complained that Anthem was the only game that caused his PS4 to turn off entirely when the it crashed.

In those comments, another user called /u/TheMadTitanGuantlet mentioned that the game had caused their console to shut down entirely and was unable to restart the console since then, posting on Reddit to warn players that this was a possibility.

A number of players have claimed that they have been forced to unplug their console to get it to start again, while others state that simply using the power button to reset the PS4 was enough to restart the console.

EA have asked Anthem players to send them information regarding the game’s crashes, in the hopes that they will be able to address the issues in the near future.

Some players have reported that Sony will gave players who have suffered from these problems on the console a refund for Anthem if they ask, however this has yet to be confirmed by Sony themselves.