If it wasn’t confirmed already, it appears as if Sony definitely won’t be releasing their next line of PlayStation consoles before 2020 – with hardware supplier AMD revealing some key details about what they expect to be working with moving forward.

Fans of the Sony console are hanging on every word about the next console – yet, there have been consistent teases as to when they will be able to part with their hard-earned cash and take one home.

The specs for the newest console have, for the most part,improvement on the current hardware. AMD, who are supplying some of the key components for the next generation of consoles have pretty much confirmed that we won’t be seeing any new hardware before the turn of the year. 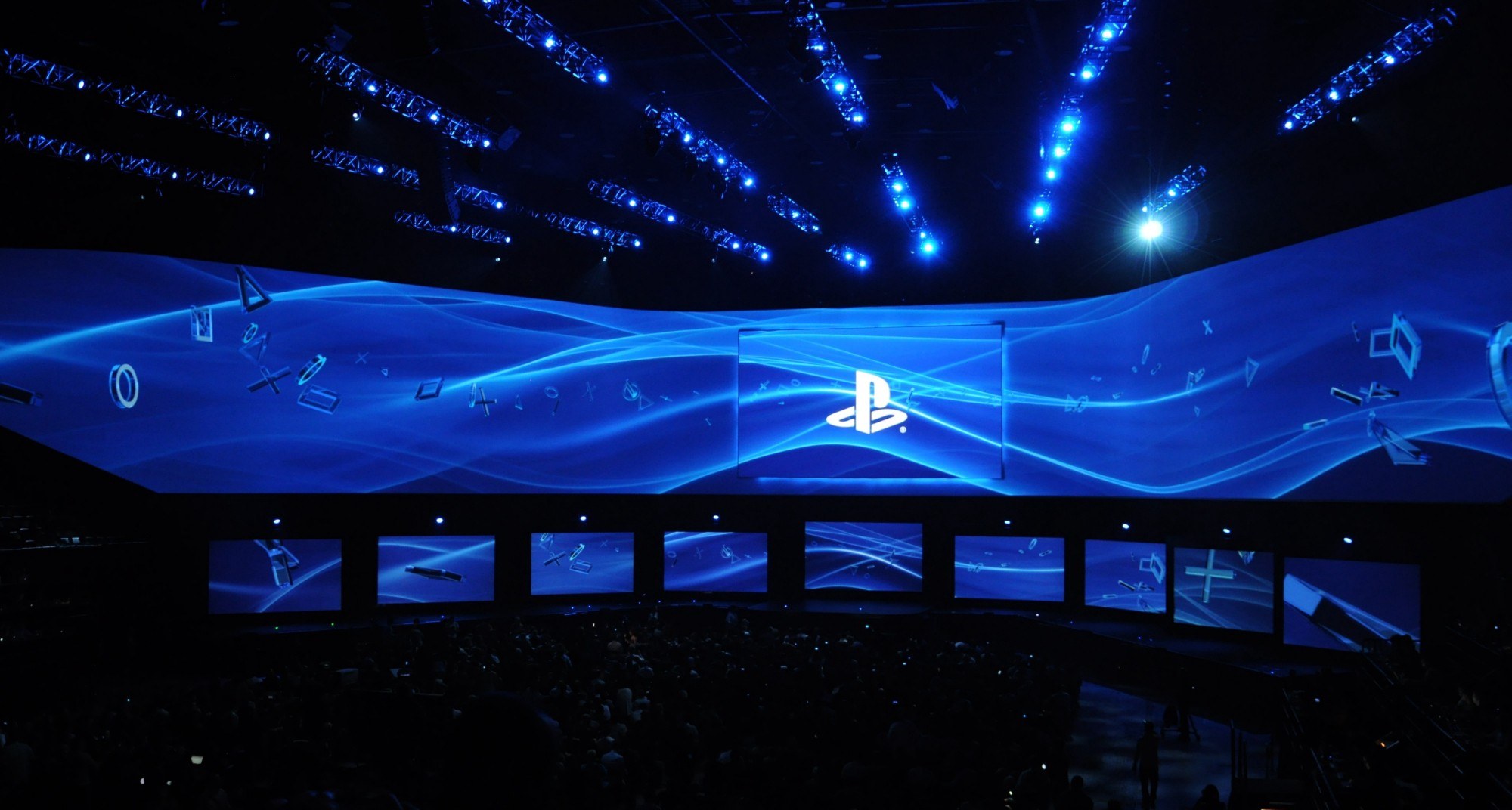 Sony have already confirmed that they won’t be attending E3.

Speaking on a recent AMD financial earnings call, CEO Lisa Su dropped some fresh hints about the release of the next set of next-gen consoles – with a specific focus being made about the upcoming PlayStation.

The CEO revealed that the company would be expanding its partnership with Sony moving forward and that they would see improvement in their ‘semi-custom’ business – the description used to refer to their work on consoles.

She noted that AMD would be expecting a drop in semi-custom work for 2019 but that it would return in 2020. Su added: “And then as we go into 2020, without talking about any specific customer, we believe that semi-custom will return to a growth business for us in 2020 and beyond.” 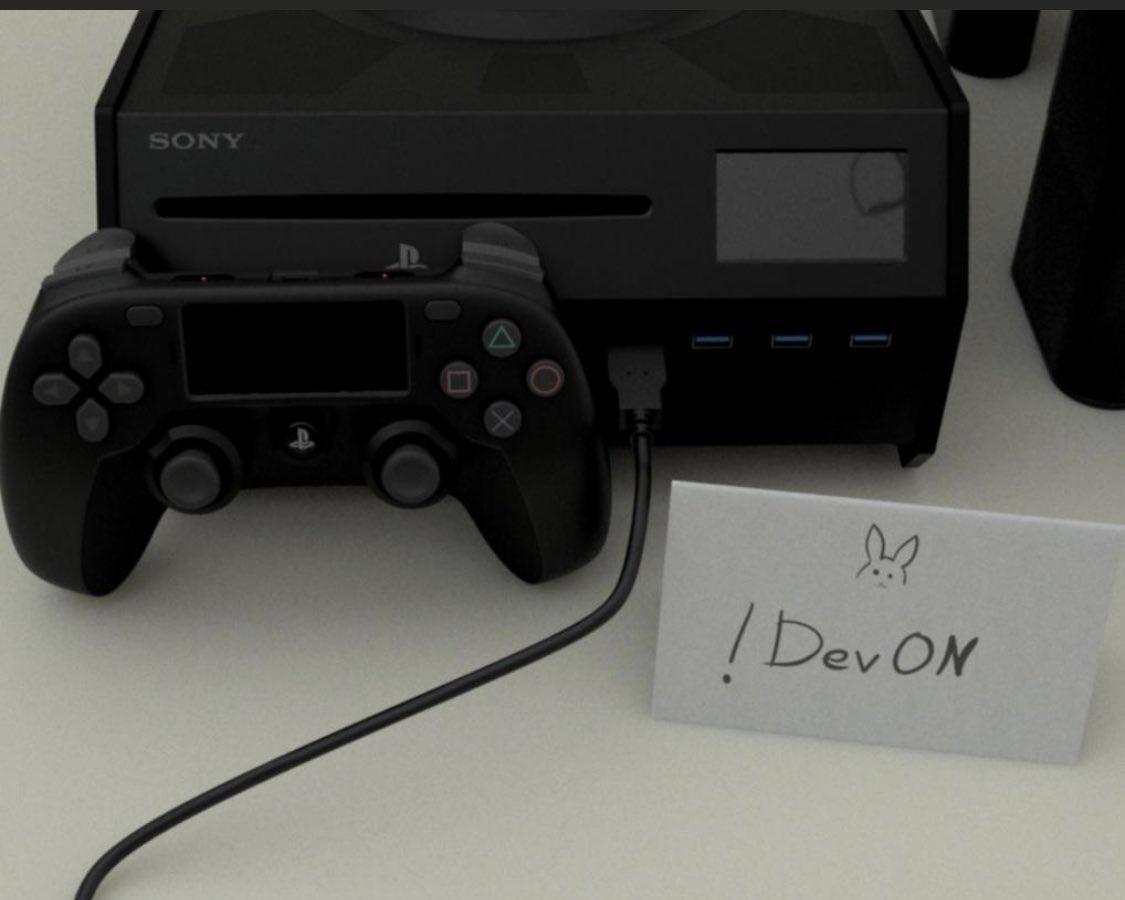 Will Microsoft jump ahead?

While Sony had already pretty much confirmed that there would be no new console release before 2020, it now seems pretty definitive that this will end up being the case.

There is still no word on just when the company will reveal, or even announce, their new console but they may be beaten to the next-gen punch by Microsoft – who are reportedly set to showcase their next Xbox at the upcoming E3 event in June.

It remains to be seen if those reports of a showcase are true or if Microsoft will things one step further and release a new console before Sony even has the chance to make their move to the next-gen.