Activision Blizzard has reportedly begun layoffs spanning numerous departments, with the number of people being let go rumored to be in the hundreds.

The decision comes moments before an earnings call where the company will discuss its future with how it plans to go forth on plans that will include Call of Duty, Overwatch, and numerous Blizzard titles.

In a press release, Activision announced that the company would look to restructure its priorities in its three major assets, Activision, Blizzard, and King.

Activision Blizzard said that it will “fund greater investment [into popular titles] by de-prioritizing initiatives that are not meeting expectations and reducing certain non-development and administrative-related costs across the business,” according to the release.

It seems that Blizzard will be having layoffs across non-development teams, as the company looks to scale back departments that saw growth in that last year.

“Currently staffing levels on some teams are out of proportion with our current release slate. This means we need to scale down some areas of our organization. I’m sorry to share that we will be parting ways with some of our colleagues in the U.S. today,” said Blizzard President J. Allen Brack in a note obtained by Kotaku. 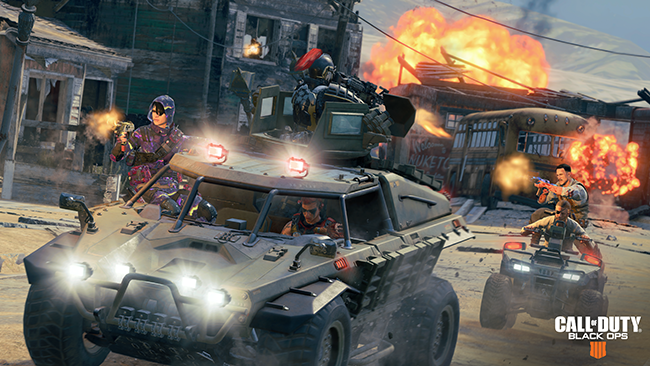 The company said 2018 was a historic fiscal year, but it didn’t hit the marks it was hoping to achieve.

Although the company reported that 2018 was their “best in history,” Blizzard Activision still feel that they could have produced more in the year. Which has ultimately led to the change in priorities.

“While our financial results for 2018 were the best in our history, we didn’t realize our full potential,” Activision CEO Bobby Kotick said, “To help us reach our full potential, we have made a number of important leadership changes. These changes should enable us to achieve the many opportunities our industry affords us…”

The company is looking forward to strong mobile initiatives and the growth of successful titles such as Overwatch in 2019, but no specifics were given.