Why is there so much hype surrounding the Minty Pickaxe in Fortnite? - Dexerto
Fortnite

Why is there so much hype surrounding the Minty Pickaxe in Fortnite?

The Fortnite community has been overwhelmed with hype for the brand new Merry Mint Pickaxe, after Epic Games‘ latest release immediately became one of the rarest collectors items due to its absence from the battle royale’s in-game item shop.

The limited-edition cosmetic was first added to Fortnite in the v11.10 update on October 29, alongside a number of Fortnitemare releases like the Storm King LTM and the Haunted Forest map, as well as new skins, gliders, back blings, and more.

Nothing has grabbed the community’s collective eye quite like the Minty Pickaxe, however, especially considering the only way to collect one of the festive items is to buy a Fortnite-branded product from selected GameStop stores across the United States. 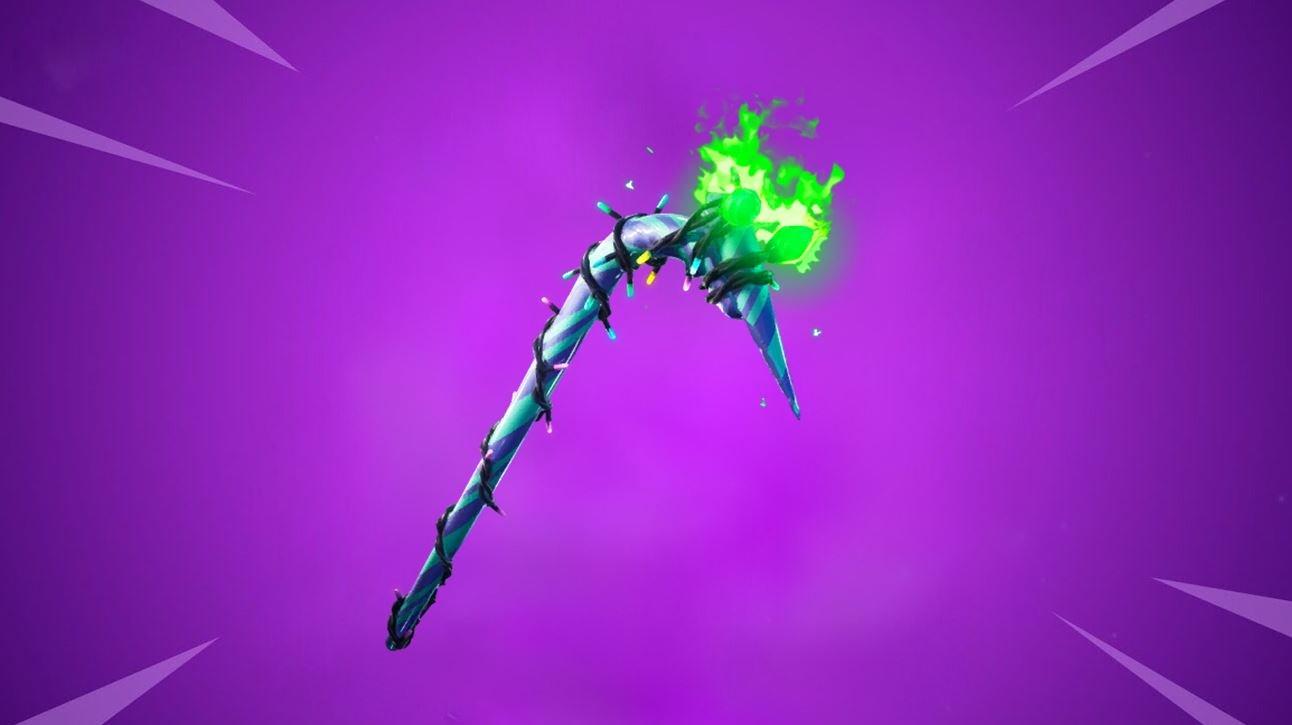 The ‘Merry Mint’ Pickaxe has become one of the rarest items in Fortnite.

America isn’t the only place the festive candy-cane weapon can be found though, with Epic confirming that selected retailers across Europe would also be handing out the codes for the pickaxe like Christmas candy.

“Select retailers in the US, United Kingdom, France, and Germany will include a gift code for an in-game Merry Mint Pickaxe free with any purchase of an officially licensed Fortnite product while supplies last,” the devs confirmed in a blog post.

Unfortunately, Epic has yet to mention exactly which European retailers will be stocking the bonus item, leaving avid Fortnite gamers to figure it out on their own. There has also been no confirmation the item will be arriving on Australian shores. 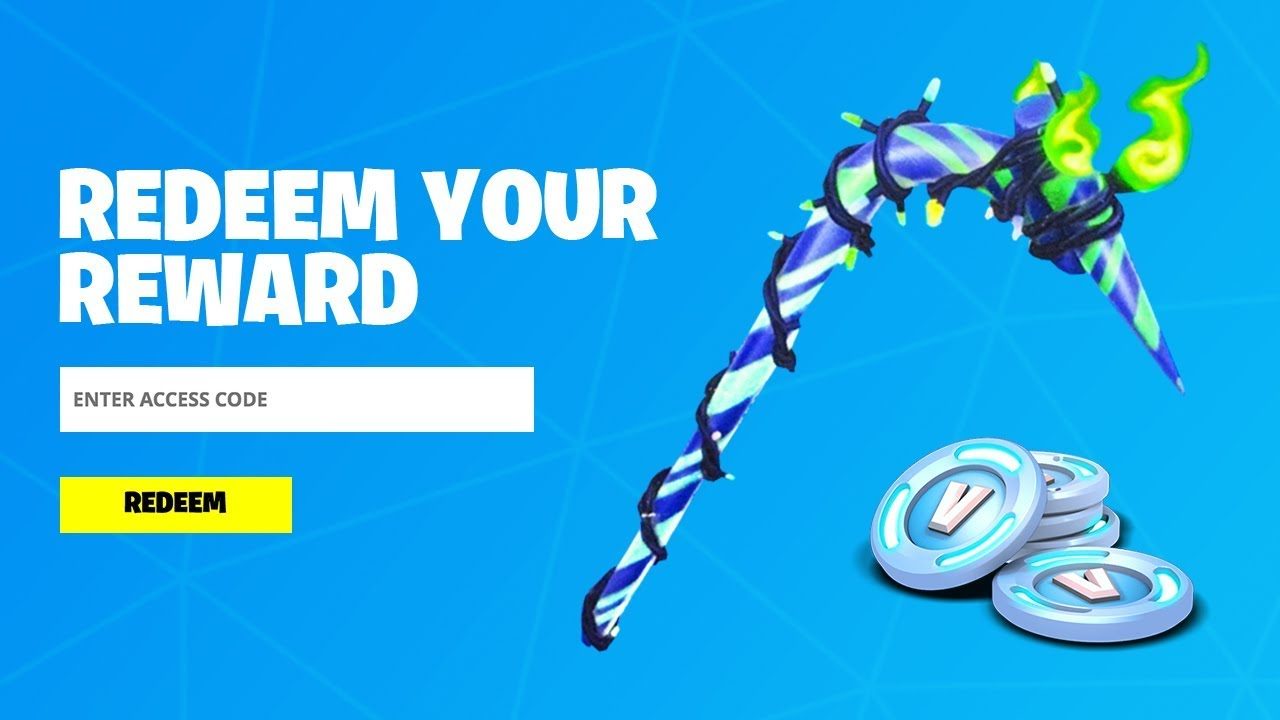 No official information has been given regarding which exact products will have the gift code bundled with them, though the upcoming Darkfire pack is likely to be a good bet. Fortnite figurines and the new Nerf line could also cough up the rare codes.

The “refreshingly festive” item has been confirmed to arrive in-game on Wednesday, November 6 — one day after the Darkfire bundle drops — meaning if you’ve already activated your promotional code you should find the candy-cane pickaxe in your inventory on that date.

The Minty-collectible also isn’t the first cosmetic the battle royale community has chased either, with skins like the Recon Expert, the Ghoul Tropper, and Codename E.L.F all spending more than 600 days out of the store, with some still not sighted in 2019.

This new seasonal pickaxe also looks set to join an elite group of cosmetics including the Piledriver, the Throttle, and ‘Spiky,’ all of which spent around a year out of the title’s in-game store as Epic let the hype build around the old items. 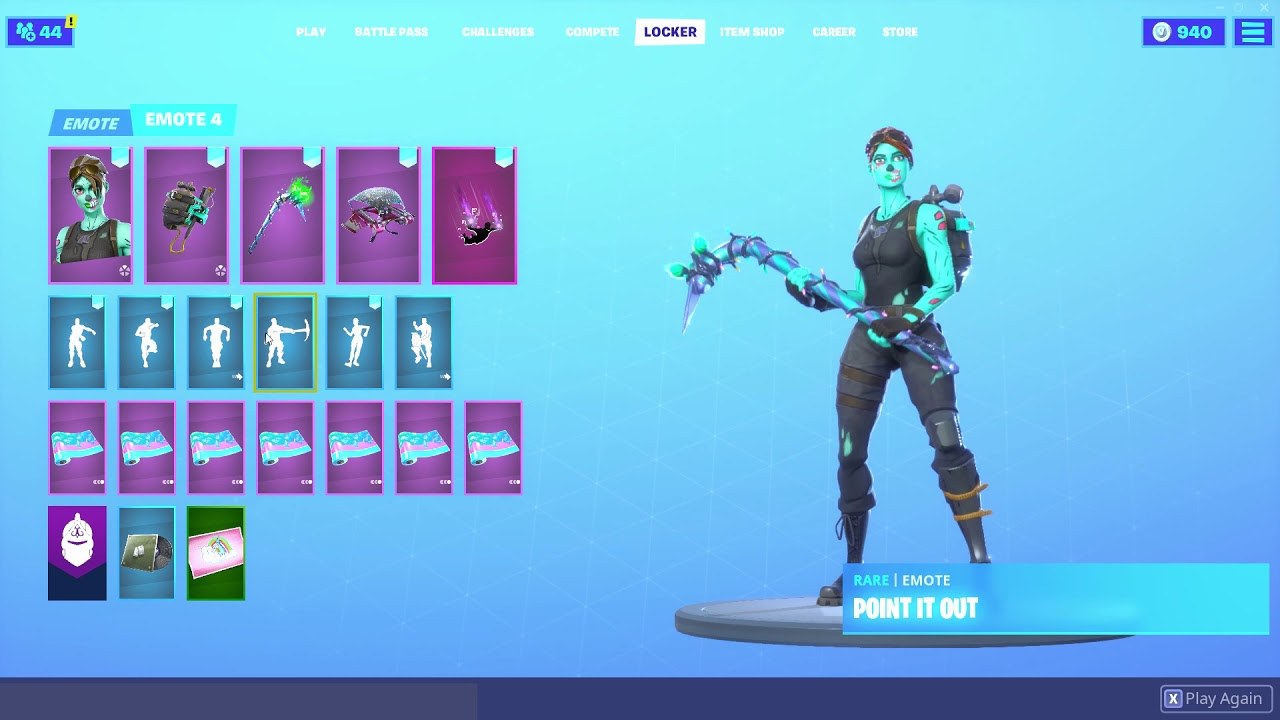 Some players have already got their hands on the rare cosmetic pickaxe.
[ad name=”article5″]

For now, though, all eyes are on the Merry Mint Pickaxe, in all its green-glowy candy cane glory, and rightfully so — having to undertake a real-life quest to collect an item makes it even more special when you finally start swinging with it in-game.

So have you got the pickaxe yet? Or are you still waiting for the perfect time to head in-store and get your hands on the festive item?