When is the Fortnite Cattus vs Doggus event? Date and time revealed - countdown - Dexerto
Fortnite

When is the Fortnite Cattus vs Doggus event? Date and time revealed – countdown

After weeks of speculation, the date and time is set for the upcoming Fortnite in-game event, unofficially the Cattus vs Doggus event, as various countdowns appear around the map.

Fortnite Season 9 is rapidly drawing to a close, with an in-game event set to close off the season, believed to be an epic battle between ‘Cattus’ and ‘Doggus’.

Cattus – a monster believed to be roaming around the map, causing the destruction of both Polar Peak and Loot Lake – is set to fight Doggus, a massive robot that is slowly being constructed at Pressure Plant. 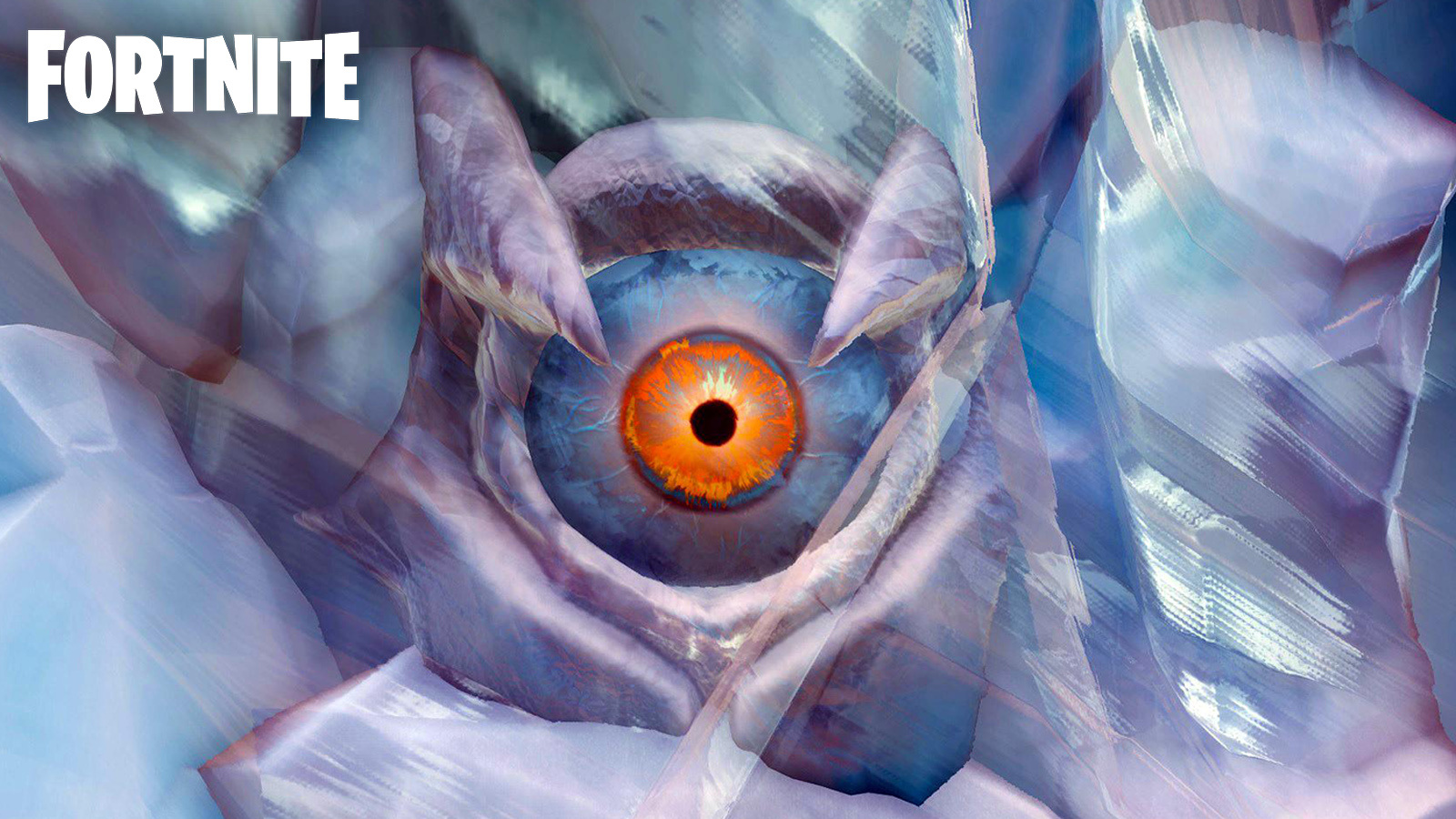 After weeks of leaks and other easter eggs on the map, the date and time has finally been set for the event, following various countdowns appearing around the battle royale island.

We are now able to confirm that the event will take place on July 20 at 3:00 pm EST.

It’s more than likely Epic Games will create or restrict the standard playlists, similar to the unvaulting event, so no one will miss out on the experience. 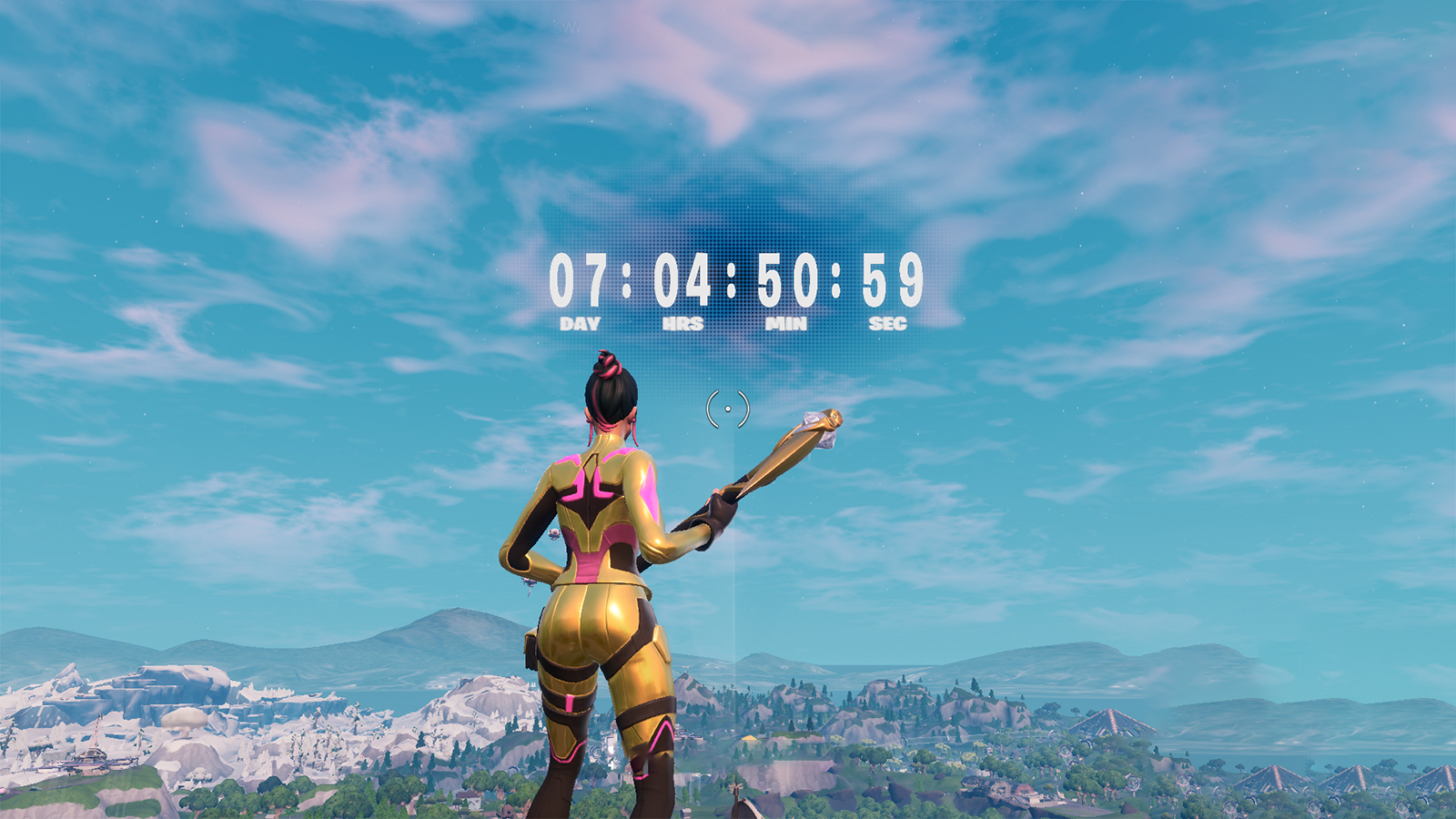 The countdown is now visible to all players.
[ad name=”article3″]

The countdowns have appeared on each of the sky platforms scattered around the map, possibly suggesting that players will be forced to watch the battle from above, given the tremendous scale of the robot.

On the other hand, members of the Fortnite community believe players might play an active part in taking down the monster, potentially banding together to take down its HP during the event. 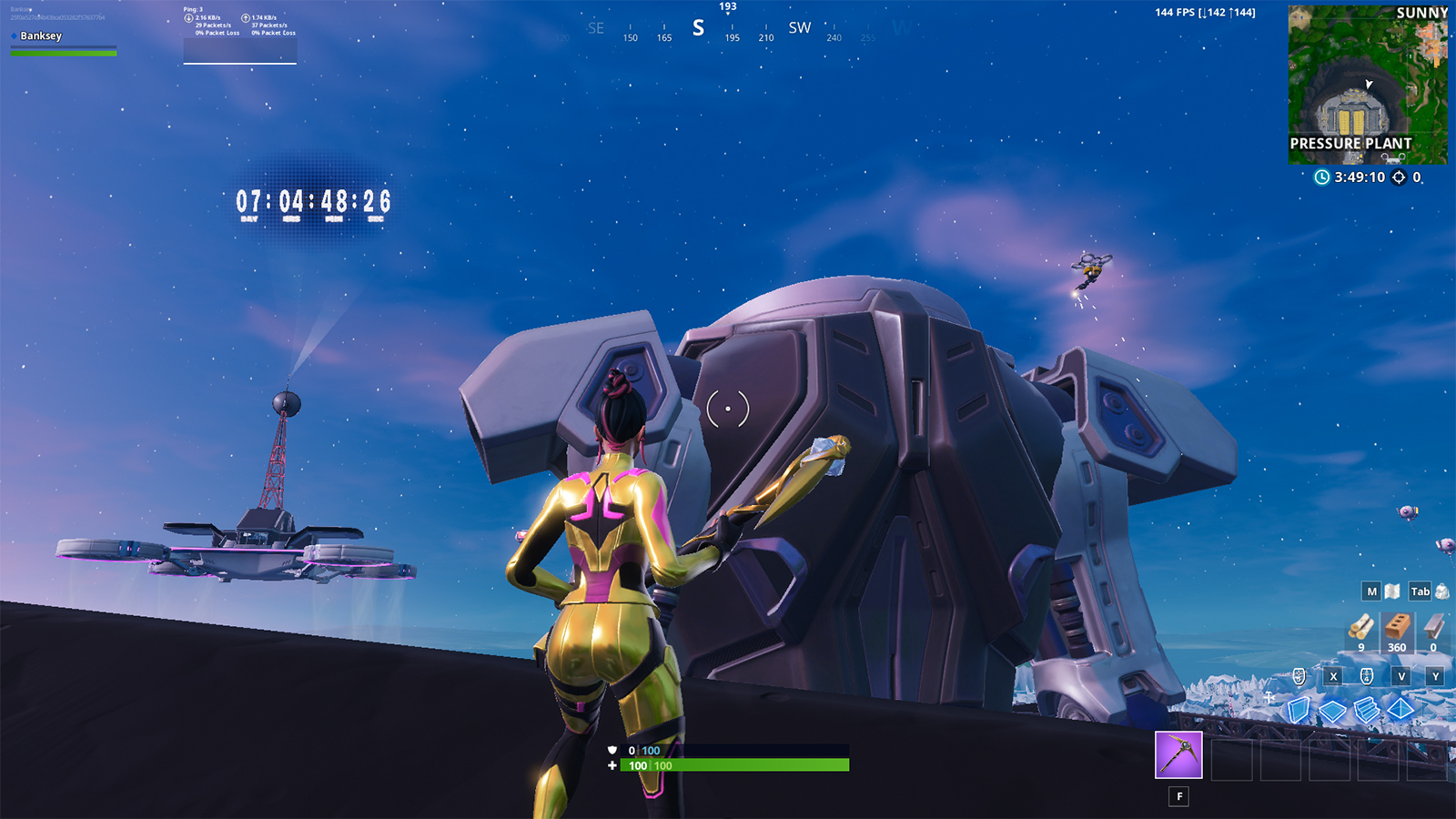 The countdown appeared over all the sky platforms.
[ad name=”article4″]

Whatever Epic have in store, it’s sure to leave (most) fans happy, given the overwhelming success of in-game events in the past, such as the Marshmello concert at Pleasant Park.

An official announcement from Epic is expected in the coming days and as always, Dexerto will keep you updated on how to watch it for yourself.