Week 2 challenges for Fortnite Season 9 have been leaked

Epic Games officially reveal their weekly challenges every Thursday, but if you’re looking to get ahold of the Fortnite Season 9, Week 2 challenges early, you might have came to the right place.

The new season of the popular battle royale game has brought about some interesting new changes across the ever-changing map, including the introduction of a brand new Slipstream transport system.

However, according to potentially leaked information from dataminer Lucas7Yoshi, players will have to engage with a travel method from Season 8 instead – volcano air vents. 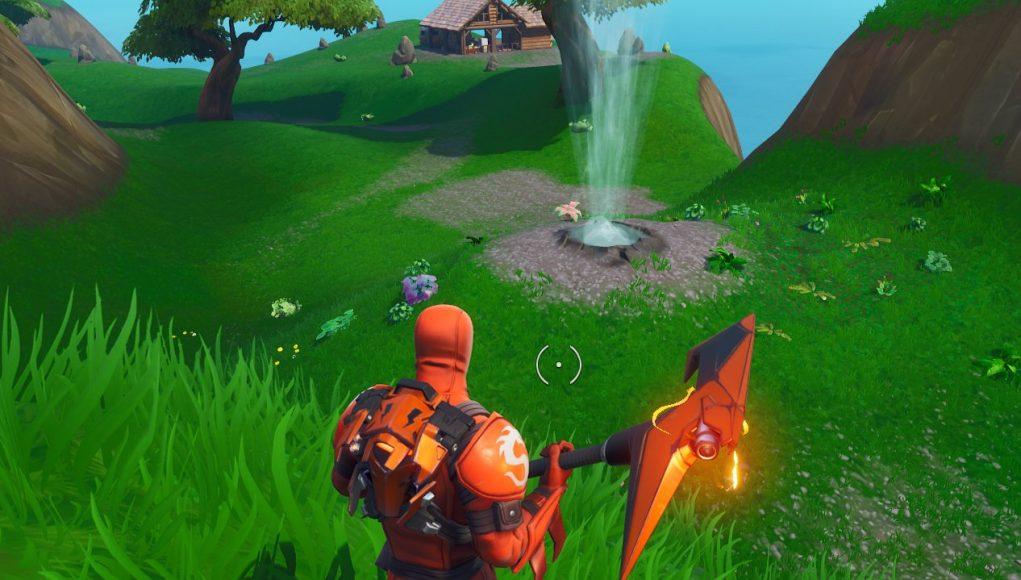 Volcano air vents can be found all over the Fortnite Battle Royale map.

That’s not all, though. As seasoned veterans of the game would expect, the leaked challenges includes three challenges which can be completed by all gamers, with a further four exclusive to Season 9 Battle Pass owners.

The following list is still yet to be confirmed, as the game’s developer will reveal the second set of Fortnite Season 9 challenges on May 16, but it seems like players are going to have to mix up their drops a bit more this week in order to be successful.

Week 2 challenges, these should be accurate unless theres an update that changes them in between now and when they release. pic.twitter.com/og0CTjHGuw

As soon as the official challenges are revealed, we will be sure to let you know! Until then, take these with a pinch of salt.

Even if the source of the leak has been accurate in the past, that doesn’t mean to say that these are accurate.