If you’re a fan of secret Fortnite battle stars, you’ll be disappointed to hear that Week 10 of the Discovery challenge will once again feature a hidden banner instead. Here’s how Battle Pass owners can find it on PC, PS4, Xbox One and every other platform.

How to find the Week 10 Discovery challenge banner

The loading screen for the tenth week of the season was leaked shortly after the release of the v8.50 patch on April 25, so we already knew exactly where we needed to look in order to complete the Discovery challenge when it went live on May 2.

The Discovery loading screen for Week 10 of Season 8 can be seen below. The hint for the hidden item has been circled for you: 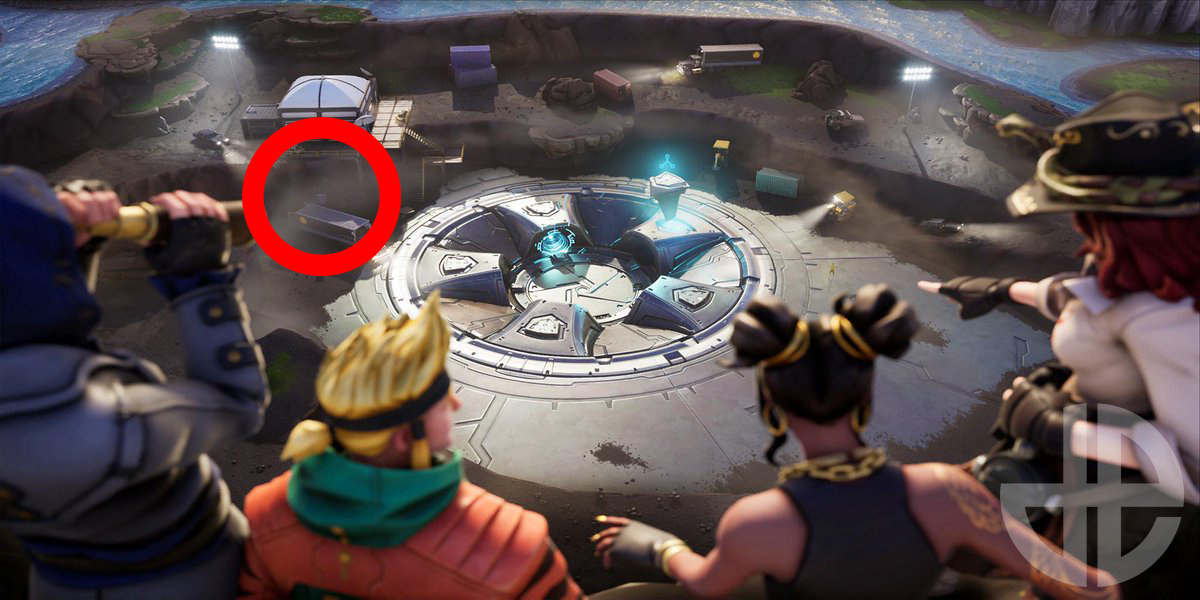 Players will need to head to Loot Lake for Week 10.
[ad name=”article2″]

As you might have already guessed, the banner floating near the truck towards the left side of the screen can be found in the center of Loot Lake.

It should be located at the exact point marked on the map below, directly underneath the laboratory in the E4 coordinate on the map. You’ll probably find that you need to build up to it as it’s located on the side of the cliff, but you cane easily farm the required materials from the metal truck. 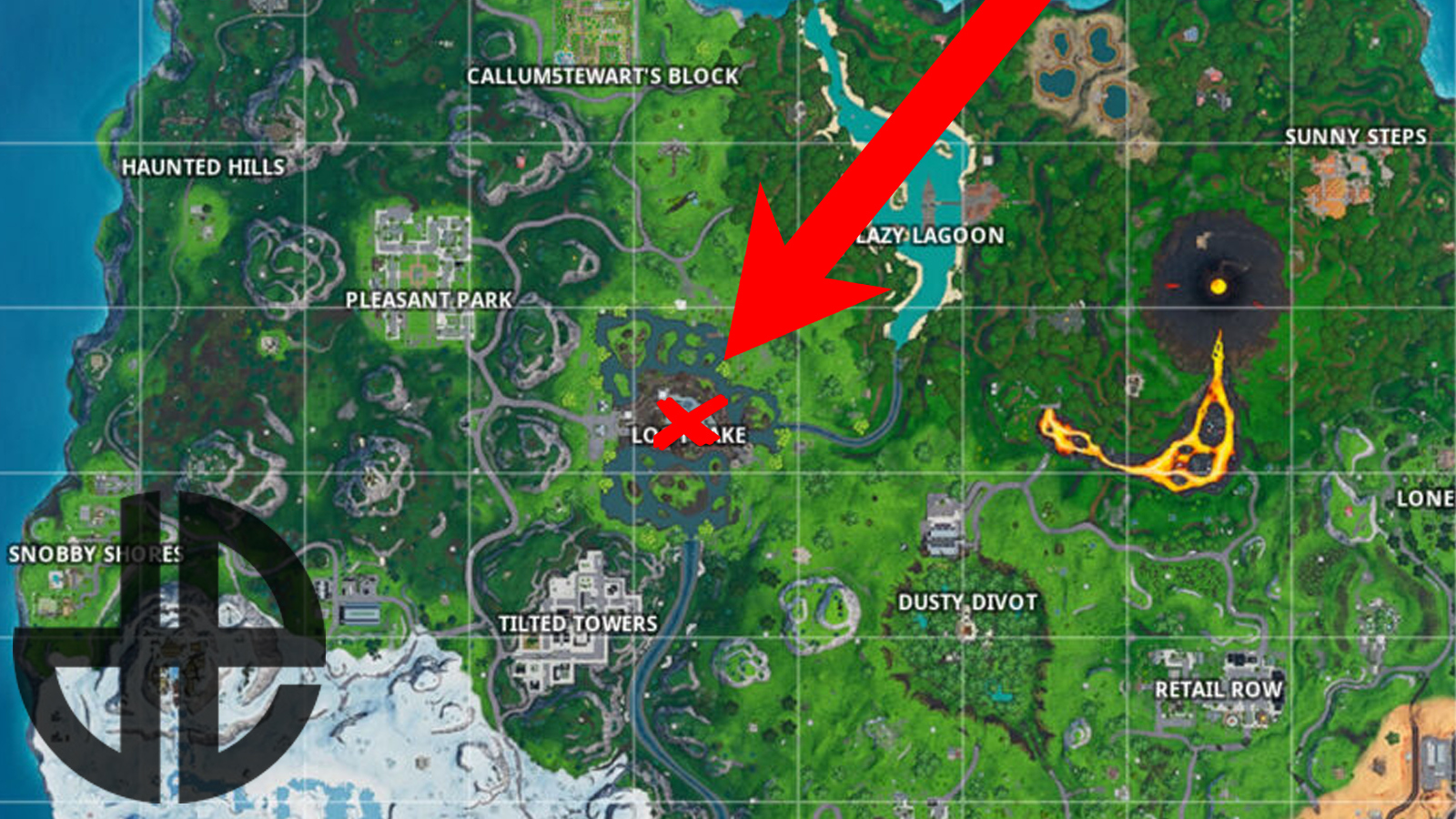 The hidden banner should be located next to the large truck under the science lab.
[ad name=”article3″]

Once you’ve completed all seven of the standard challenges for Week 10, the Discovery challenge will be unlocked and the banner should be available for collection.

If you’re still struggling to find the item, HarryNinetyFour on YouTube has uploaded a quick video guide that shows exactly where you need to go:

What is the Discovery challenge?

The Discovery challenge is a bonus quest that has taken place throughout Season 8. Players that complete enough of the challenges before the end of the season are rewarded with the Discovery skin, also known as Ruin.

The Discovery challenge is very similar to the Snowfall, Hunting Party, Road Trip and Blockbuster challenges from past seasons. Players that complete all seven standard challenges for the week will unlock a loading screen that contains a hint for where to find a secret battle star or banner.