A Reddit post suggested the concept that would allow players to use the new ‘Edit Style’ feature of character skin selection to choose which of the default skins they wanted to use.

During the explosion of Fortnite Battle Royale’s popularity, the demand for new skins has soared, and with that, an equal number of fan concepts have come out.

A new feature in the season four Battle Pass has offered users some advanced customization of their character’s with the ‘Edit Style’ option.

As of right now, the various styles on select skins allow different stages of armor to be selected as well as the color of LED lights on those skins.

The concept takes advantage of that idea and rather than toggle pieces of armor players would be able to choose which of the default outfits they wanted.

This was met with mostly positive reviews, but high skepticism as it is no secret that Epic Games makes their Fortnite money through the in-game store, and this concept could limit that revenue.

Other users suggested that if this were strictly for Battle Pass players, they would still like the option to choose which default skin they use. 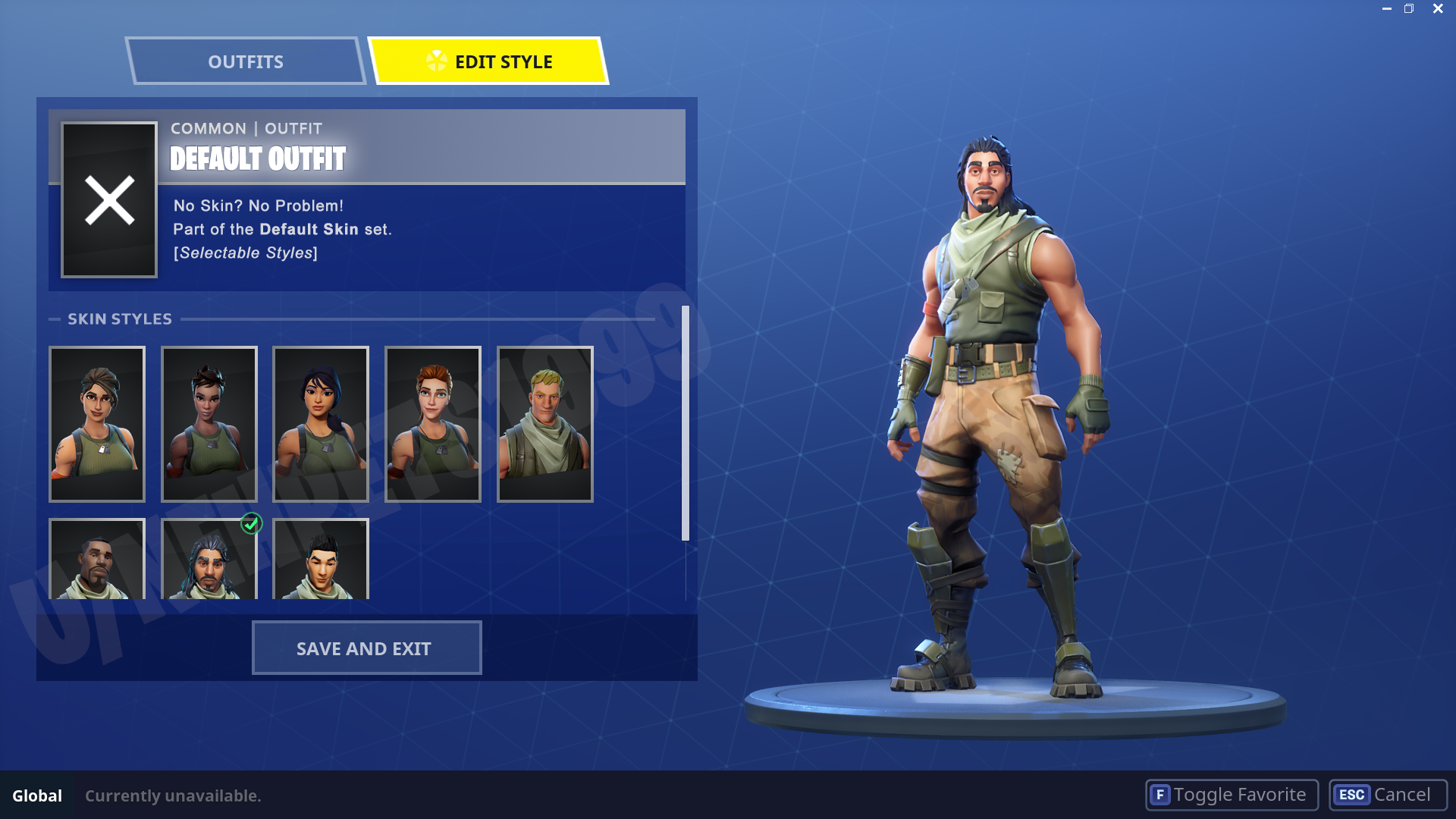 Other users suggestions have been incorporated into the game, so we could see this one enter the fold in some capacity.

For now, it remains just an idea, but if the players demand it, who knows what could happen.