Popular Twitch streamer Ali ‘Myth’ Kabbani has called for an FOV slider to be implemented into Fortnite Chapter 2 with a cheeky shot aimed at Epic Games.

The Team SoloMid content creator has forged his career from his talents in Fortnite. After dominating duos with TSM Daequan, the pair’s popularity snowballed as Epic Games’ flagship battle royale continued to grow.

Since Daequan’s hiatus from streaming, Myth’s fanbase has grown exponentially. Kabbani’s 5.5 million followers frequently tune-in to watch his competition fall at the helm of his flashy plays. 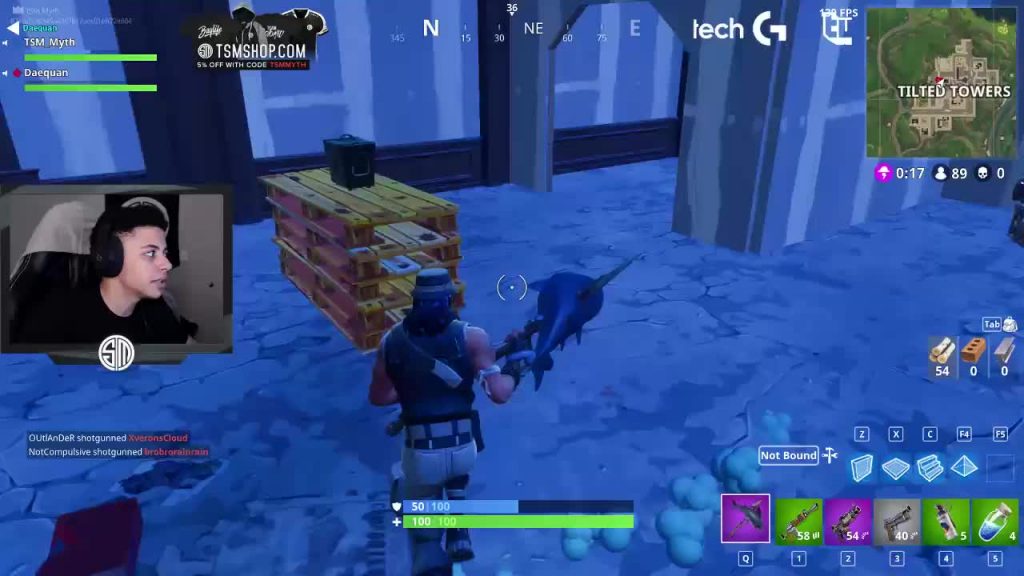 Myth often dominates his opponents in the server.

Given his popularity within the Fortnite community, Myth is arguably one of the most influential personalities associated with the game. He has often used his platform to jest with fellow pros within the community or to address certain game-specific issues with Epic Games directly.

This Thanksgiving, Myth continued in the same vein. While plenty of creators from around the world celebrated Thanksgiving and Tweeted what they were thankful for, he took the opportunity to follow suit — but with a cheeky “protest” aimed at Epic Games.

In a Tweet posted on November 29, Kabbani reeled off a list of things he was thankful for. However, midway through the list, his post read: “Now that Epic isn’t looking, we can protest for the f**king FOV slider.”

Here are some things I'm grateful for :

Field of view (FOV) refers to the horizontal range of the observable world that can be seen in any given frame. With a higher FOV, players would be to view more of their surroundings, thus placing them in better stead in any given situation.

The in-game default FOV is currently set at 80, while other games (such as Apex Legends), permit an adjustable range up to 110. Epic Games have previously planted their flag in relation to incorporating an FOV slider option, stating: “we seek to avoid optional settings which provide players with a significant gameplay advantage.” 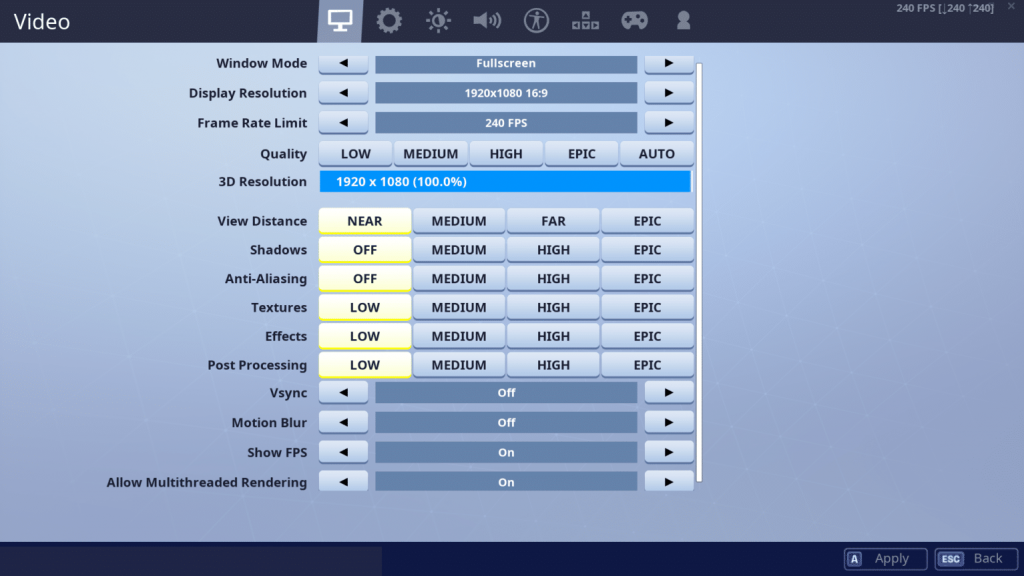 A FOV slider has been at the forefront of both casual and competitive players’ wishlists.

Although Epic’s stance is logical, since Fortnite is a cross-platform title, that hasn’t stopped the likes of Team Liquid Fortnite pro, Ryan ‘Chap’ Chaplo, requesting the feature too.

Given Myth’s success off the back of Fortnite, it’s evident why he’d be so passionate about the game’s features. Perhaps Epic will change their stance, in-light of the American’s appeal.