Team SoloMid’s Daequan ‘Daequan’ Loco keyed fans in on a mechanic in Fortnite that could vastly improve many aspects of the game.

In a game like Fortnite, being efficient with your actions is imperative, meaning players are always looking for ways to save as much time as possible.

On November 27, Daequan gave his viewers an impromptu tutorial on how to go through doorways without the stuttering or slow-down that would normally occur.

“When you open a door, it takes time to shoot. Say you’re running and you go through a door, you’ll start walking slower, right,” Daequan said. “But if you swap weapons, you don’t lose any speed.”

To do it right, the player would simply need to switch weapons as they attempt to open a door. It’s a fast, seemingly pointless mechanic, but just like a bunny hop in CS:GO, it’s one of those processes that isn’t useful until done in certain situations.

The real benefit lies in the split seconds it affords the players. 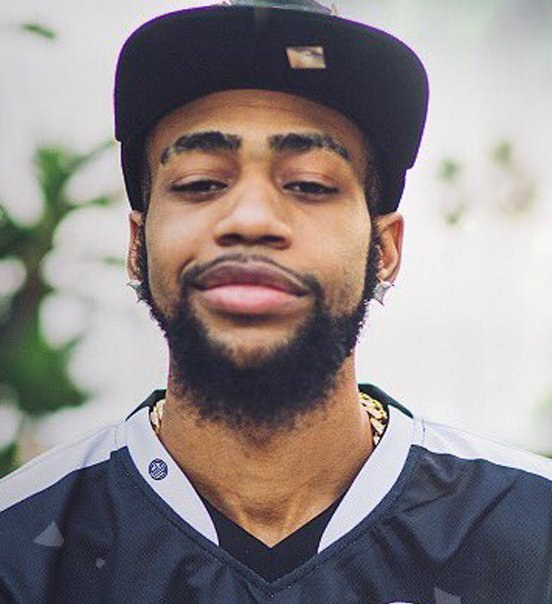 TSM Daequan has been consistently at the top of viral Fortnite clips due to his mechanics.

Whether someone is chasing a low-health player to secure the kill, or running for their life in a building, remembering to switch weapons when they come to the door at the end of the hallway could be the small factor to keep them in the game.

The Winter Royale Finals are set to kick off on November 30 and it wouldn’t be a surprise to see little mechanics like these frequently popping up.