FaZe Clan‘s Dennis ‘Cloak‘ Lepore has become a household name in the world of Fortnite Battle Royale, and here are the top 10 moments of his illustrious career.

Born on December 26, 1994, Cloak developed a passion for gaming growing up, ultimately deciding to try and turn that passion into a career.

He started his YouTube channel back in 2015, following it up with a Twitch channel using the name ‘Cloakzy,’ which he also goes by in addition to Cloak.

He first began gaining popularity while playing H1Z1 and PUBG at a professional level, even featuring for the pro PUBG team KnightsGG.

However, his career really took off with the release of Fortnite BR, as he quickly established himself as one of the best and most exciting players in the world. 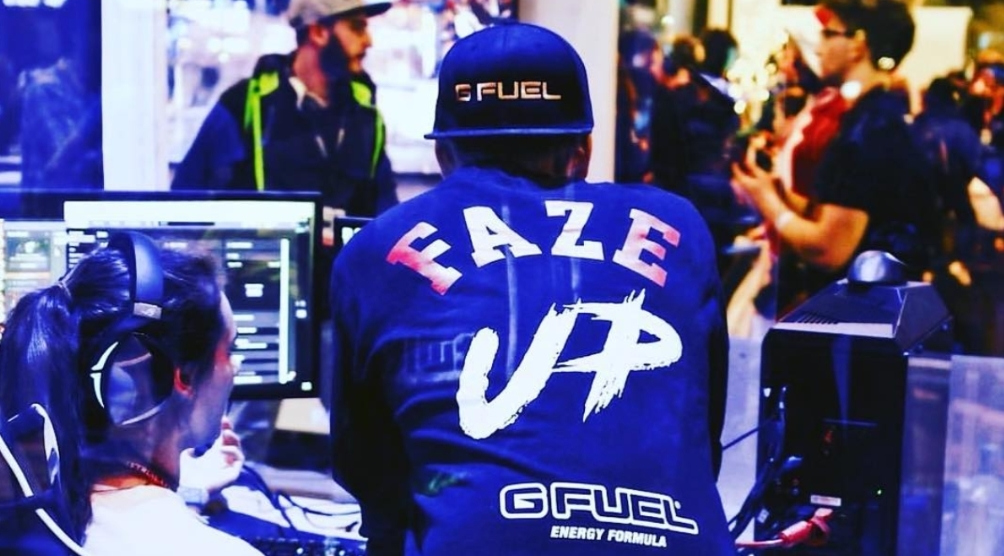 Cloak’s early success in Fortnite BR turned him into a superstar in the world of online gaming.

The parallel rise in popularity of both Fortnite BR and Cloak landed him an opportunity to join FaZe Clan, which he officially did in March of 2018, becoming the captain of their professional Fortnite BR team.

They regularly participated in YouTuber Daniel ‘KEEMSTAR’ Keem’s popular weekly Friday Fortnite tournaments, winning an impressive four out of the ten weeks of competition while no other players one more than one.

Their biggest achievement as a duo came at TwitchCon in 2018, when they placed first in the Fall Skirmish grand finals, securing $510,000.

A major reason for Cloak’s success has been due to all of the hard work he’s consistently put in content creation. As a result, he boasts impressive numbers across all of his content channels, as well as social media.