Epic Games have shuffled the pack in Fortnite Battle Royale again with the launch of its landmark tenth season with new features, but one of the game’s most popular destinations could be about to experience a drastic change.

Those who watched the Season 10 Battle Pass trailer might have noticed that the developers claimed that not every two days will be the same for the game’s latest season, and dataminers have been quick to work out just what they might have been alluding to.

Tilted Towers was previously one of the battle royale game’s most populated destinations, but futuristic tweaks that turned it into NEO Tilted have seemingly quelled the attraction most players had with it. However, it could soon adopt a much different design. 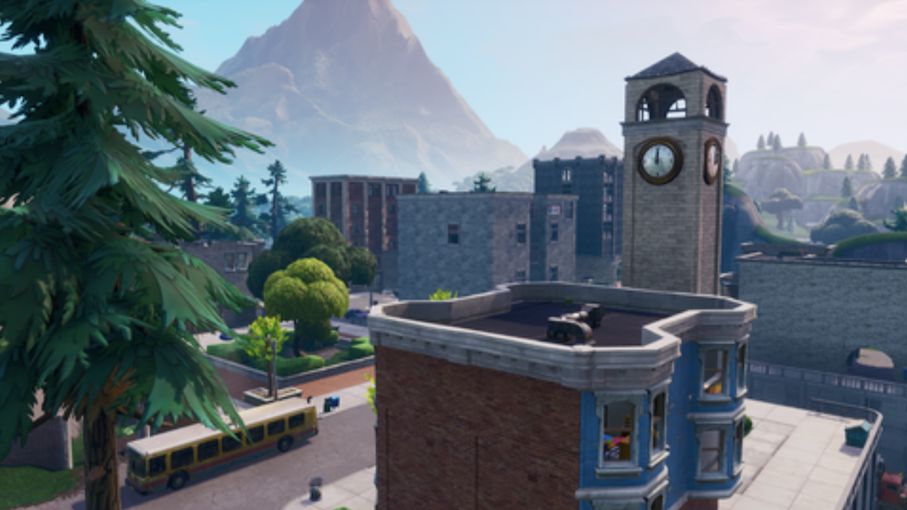 It’s been a long time since Tilted Towers looked like this in Fortnite and more changes could be on the way.
[ad name=”article2″]

Serial Fortnite leaker FortTory has been hard at work trying to sniff out some fresh information from the v10.00 patch since it went live on August 1, and appeared to have found an absolute gem in the process.

According to screenshots and audio files posted to their Twitter account, players could soon see a brand new Western-inspired location appear in the place of NEO Tilted and potentially leaked data files suggest that it will be named ‘Tilted Town’. 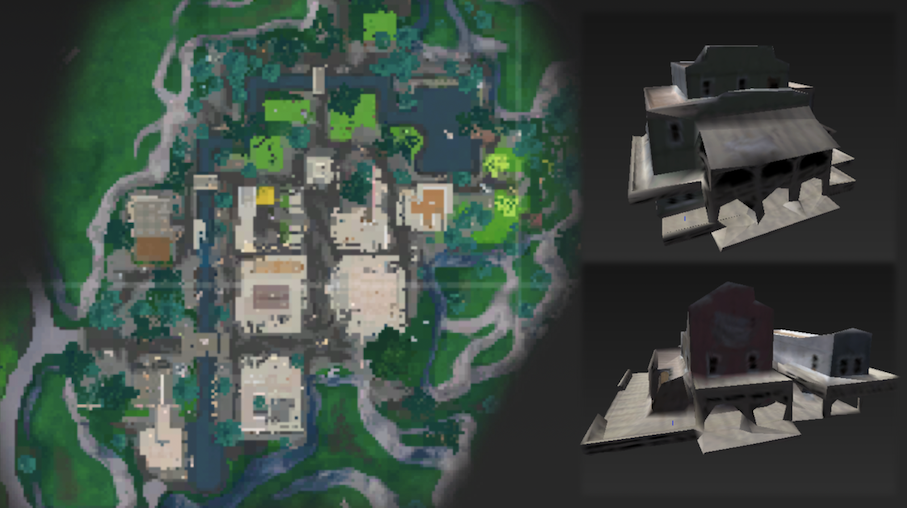 FortTory has revealed the type of buildings we can expect to see at Tilted Town, as well as a bird’s eye view of it in Fortnite.
[ad name=”article3″]

The name could also be a hint that the scale of the point of interest may come down, as it was once home to some of the largest structures in the battle royale mode.

Yet, we can’t think of many Western movies with skyscrapers, so it’s unlikely that they will remain. There have also been a number of other map changes for the new season, including the addition of Rift Zones, return of Dusty Depot, and more.

The sounds for when you enter the wild west themed tilted when its ingame!

I suppose that the place has an orb around it, as you can see in the video, and when you walk through the orb you enter the wild west theme. pic.twitter.com/8j7URTd1Fq

Let’s not get carried away with the possible eventualities too soon, though. While FortTory might have built up a solid reputation of being an accurate source for many fans looking to get ahead of the curve on Fortnite news, Epic Games are still yet to confirm the existence of a Tilted Town location or plans to add it to the game.

Although, that won’t stop fans of wondering just what it would look like in the meantime. For all we know, it could appear the next time you jump off that Battle Bus.

FortTory appears to have come across a video that shows just what Tilted Town could look like in Fortnite Battle Royale and it might be very different to what fans may have expected.

remember! This is without the new buildings, im currently trying to leak them ingame! pic.twitter.com/17DdllaxUc

Having seen those original building designs, it wouldn’t be an unusual reaction to think that a new Wild West location was about to replace all of the modern buildings at NEO Tilted.

Yet, this video appears to show a somewhat slower transition. As the game is updated on a weekly basis, it’s fairly possible that fans see progressive changes at the point of interest.

Finally we have some leaked photos of what Tilted Town could eventually look like. In all honesty, this might be a bit more encouraging for fans who had watched the previously leaked video.

If you wanted wild west, these images from dataminers XTigerHyperX and FNLeaksAndInfowill certainly give you that… and more. 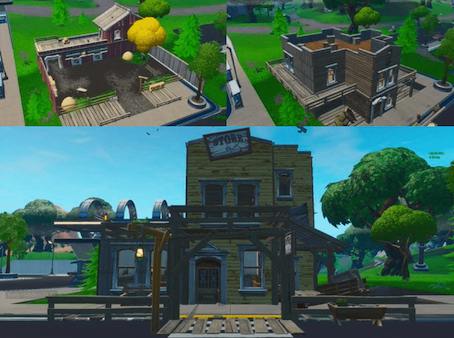 Here’s what the buildings at Tilted Town may soon look like, according to XTigerHyperX﻿. 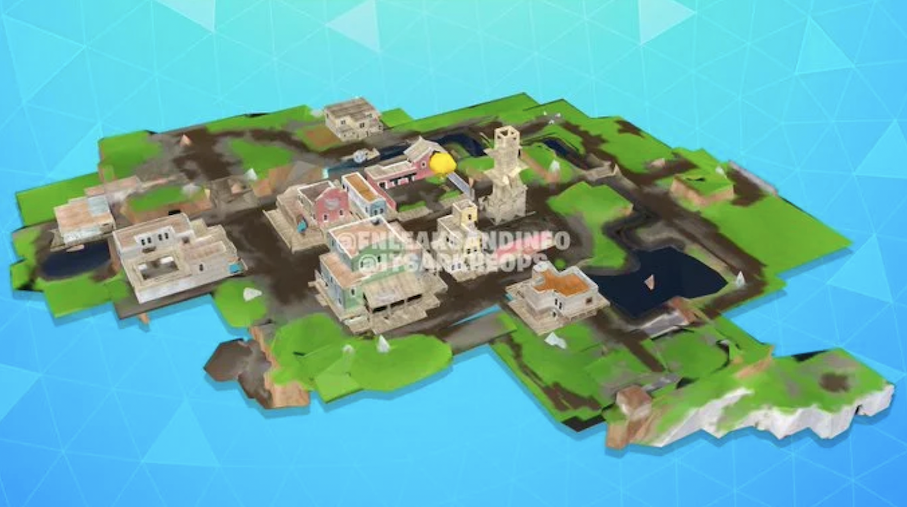 FNLeaksAndInfo have leaked the potential future layout of Tilted Town in Fortnite.

So, there you have it. Everything we know about Fortnite Season 10’s upcoming Tilted Town location. If more leaked info, images, or videos become available, we’ll be the first to let you know.