Epic Games has done an almost perfect job of keeping Fortnite Battle Royale fresh and exciting for its ever-growing player base ever since it originally began to blow up in late 2017.

The developers have done this through a variety of updates and patches that constantly bring new items, weapons, emotes, cosmetics, map changes, and even limited time modes for players to enjoy.

Every patch is greeted with excitement and the June 5th V4.3 Content Update promises to do the same, despite being relatively small in comparison to previous ones.

The main addition comes in the form of the “Bouncer Trap” which is a new trap slot item that allows you to send players, Shopping Carts, and more off of walls and much more.

The Bouncer Trap is the only change introduced to the Battle Royale version of the game, while Save The World has received two new Heroes.

The full patch notes can be found below:

Boost your carts, launch off walls, or leap to great heights with Battle Royales latest addition, the Bouncer Trap.

Save the World gets shiny new Heroes as Diecast Jonesy and Chromium Ramirez make their debut. Unlock these new additions in the Event Store.

Bouncer Trap (Battle Royale)
The sky is the limit. Hop on the new Bouncer trap and send friend or foe soaring! 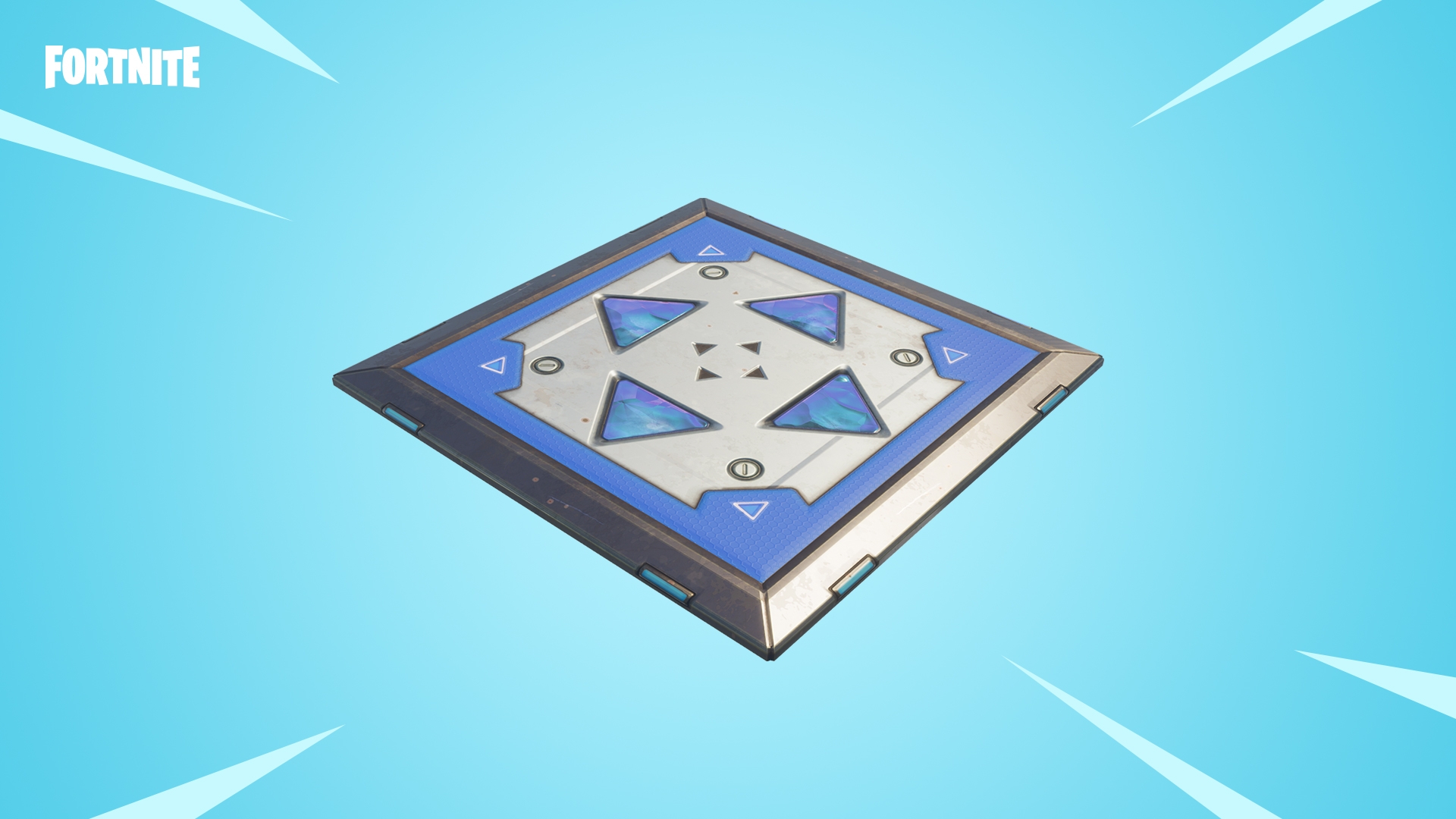 Chrome Commandos (Save the World)
Shiny! Diecast Jonsey and Chromium Ramirez are now available in the Save the World Event Store. 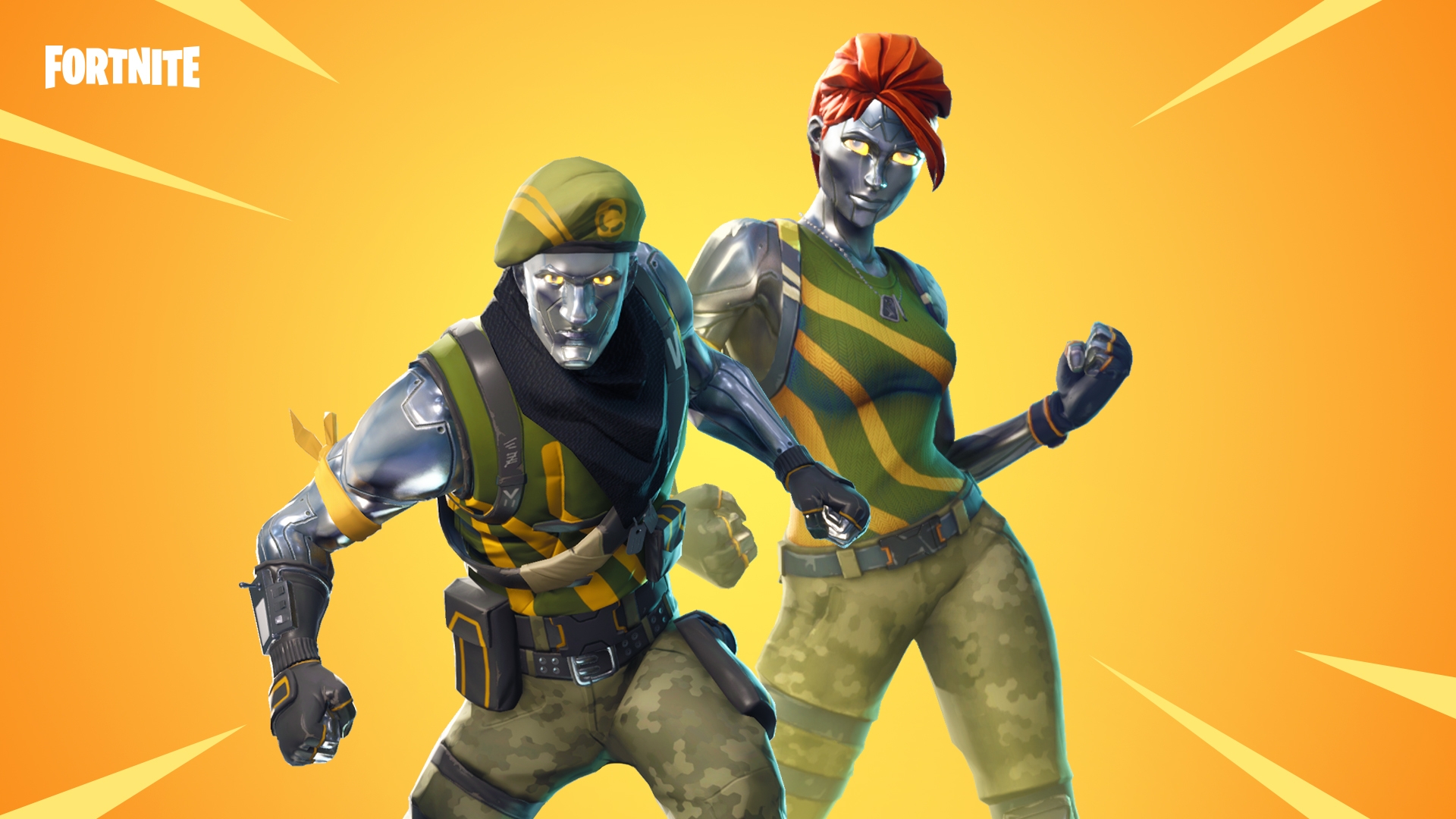