The third teaser for Fortnite Season 6 has been released

Fortnite Season 6 is now less than 24 hours away and Epic Games have released another cryptic teaser image for fans to sink their teeth into!

The first teaser, released on September 24, showed ‘DJ Llama’ inside a purple picture with some sort of strange lightning bolt flying in from the edge.

The second image, which came out on September 25, seemed to feature a cowgirl, once again in a purple block and fans started to suspect that the images would fit together to make a larger picture of characters stuck inside the mysterious cube.

The September 26 teaser shows what appears to be werewolf, once again shrouded in a strange purple haze, and appears to form yet another part of the cube puzzle: 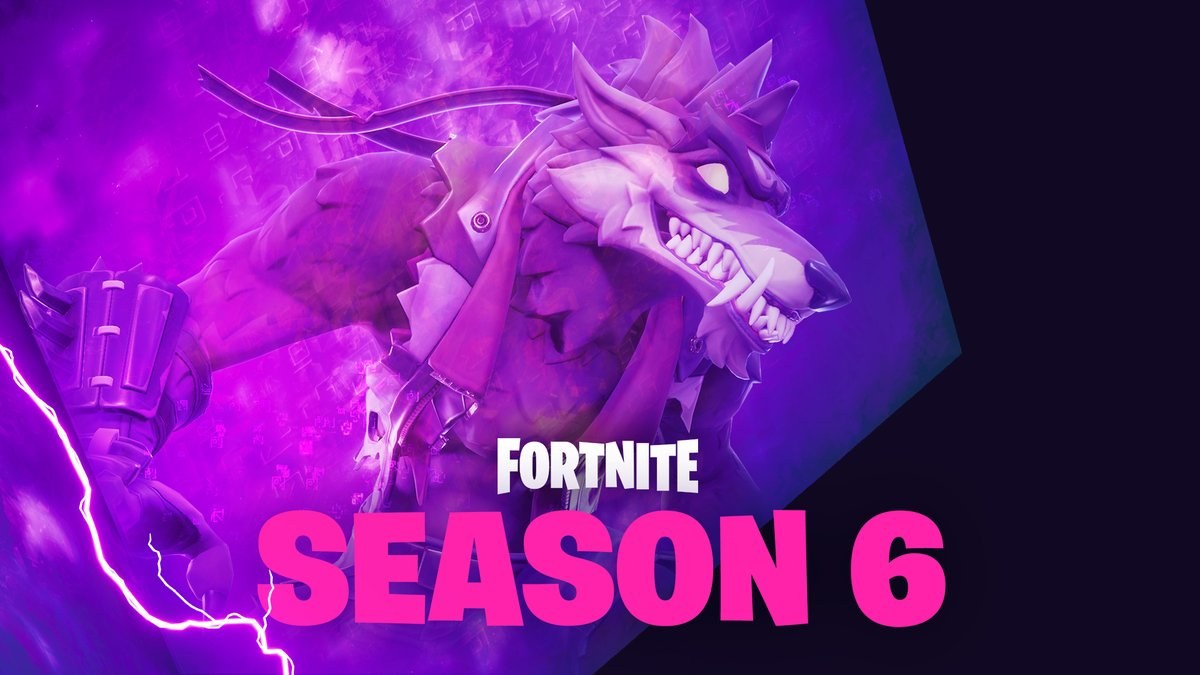 Season 6 of Fortnite Battle Royale is set to being on September 27 and players have been given virtually no clues about what to expect other than what can be gleaned from the teaser images.

The general consensus is that a major event will occur in Loot Lake, where the cube melted a few days ago and formed a barrier than players cannot get through.

One popular theory is that the cube (or lake) has created a portal into another dimension and that the characters that come back out of it will have been turned into dark versions of their original selves.

Keep an eye out on Dexerto for any last minute leaks that appear over the next 24 hours.