The Fortnite Battle Royale Comet/Meteor has finally landed, creating an all-new location for players of the game to experience.

Yes, all the speculation about a meteor strike in Fortnite Battle Royale has turned out to be true, except one key aspect – the strike zone wasn’t Tilted Towers after all (although some meteors did hit it, destroying some buildings).

Dusty Depot was the location that ended up feeling the full force of the impact and it has created an entirely new location, changing the look of the map forever.

That isn’t the only change to the map, though, as an all new location named “Risky Reels” has also been added just to the North West of Wailing Woods.

As of right now the only thing anyone seems to be interested in is what is left of Dusty Depot so we’ve managed to get into a few games and check it out.

Here are our first images of the crater that the flying piece of rock left us with: 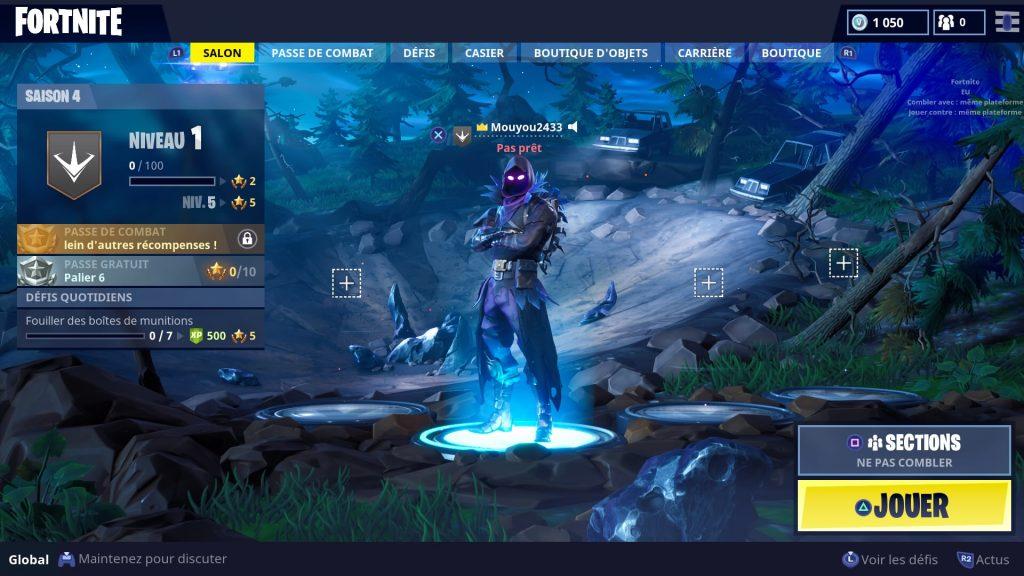 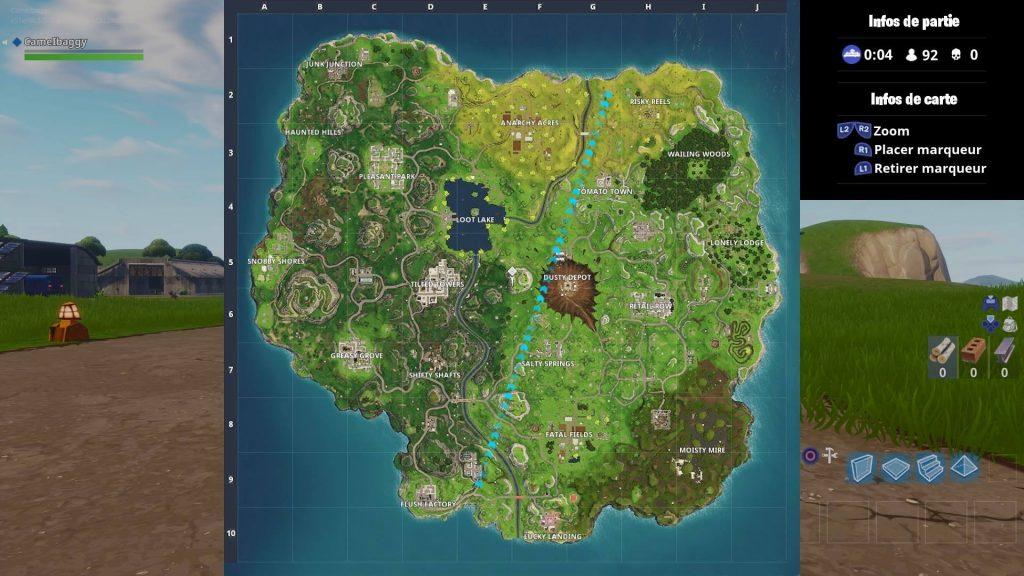 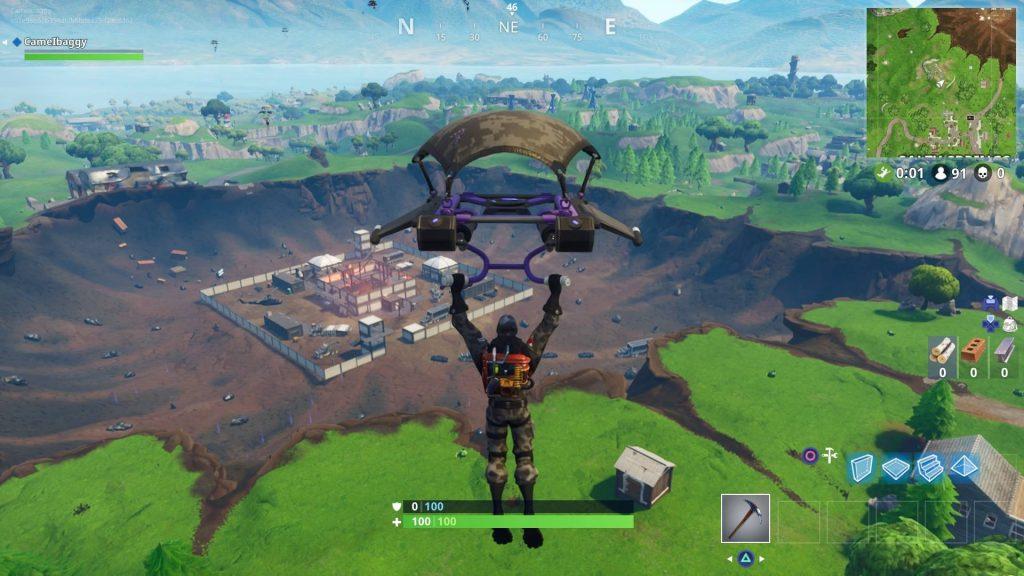 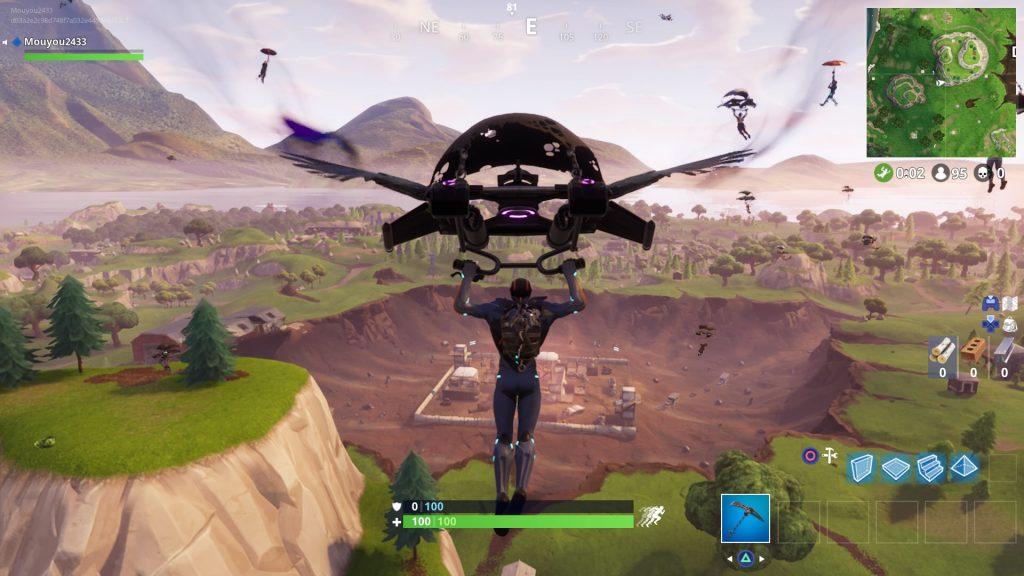 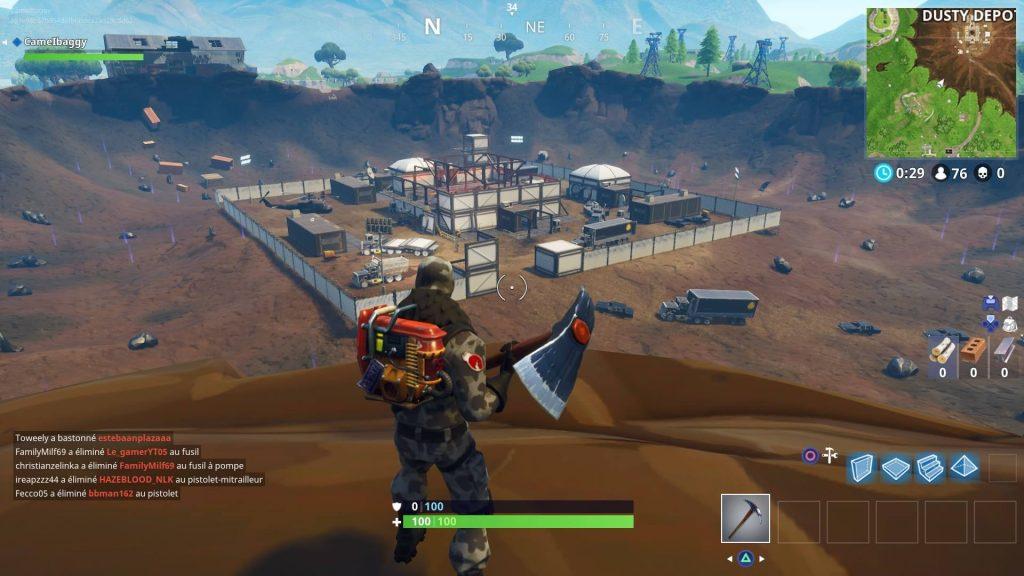