Fortnite map is getting a Halloween makeover - could Skull Trooper skin come back? - Dexerto
Fortnite

Fortnite map is getting a Halloween makeover – could Skull Trooper skin come back?

Spooky Halloween decorations have been spotted appearing on the Fortnite map, just in time for October – and some fans will be hoping the rare Skull Trooper skin will return.

Just like last October, it looks like Epic Games will be full embracing Halloween in Fortnite, as various decorations are appearing dotted around the map.

Last October, when Fortnite was still really in its infancy and nowhere near as popular as it is now, they completely gave the lobby an overhaul, and added Halloween themed weapons too.

Because the game wasn’t as popular as it is today, the ‘Skull Trooper’ skin is now only owned by players who have been playing since the early days, making it very rare and desirable.

The skin was spotted in the trailer for season 6 however, reigniting hopes that it could be added back into rotation in the store.

Here are some of the first sightings of Halloween decorations spotted in game, on September 30, the first is from Pleasant Park. 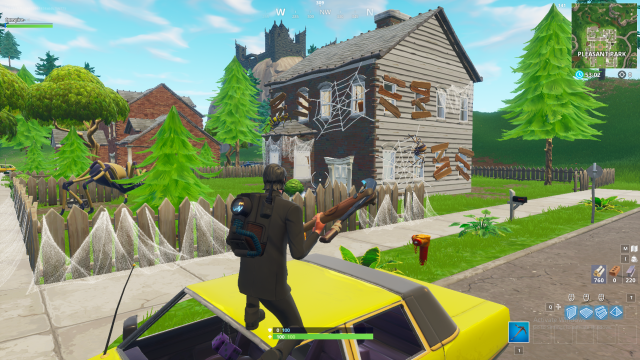 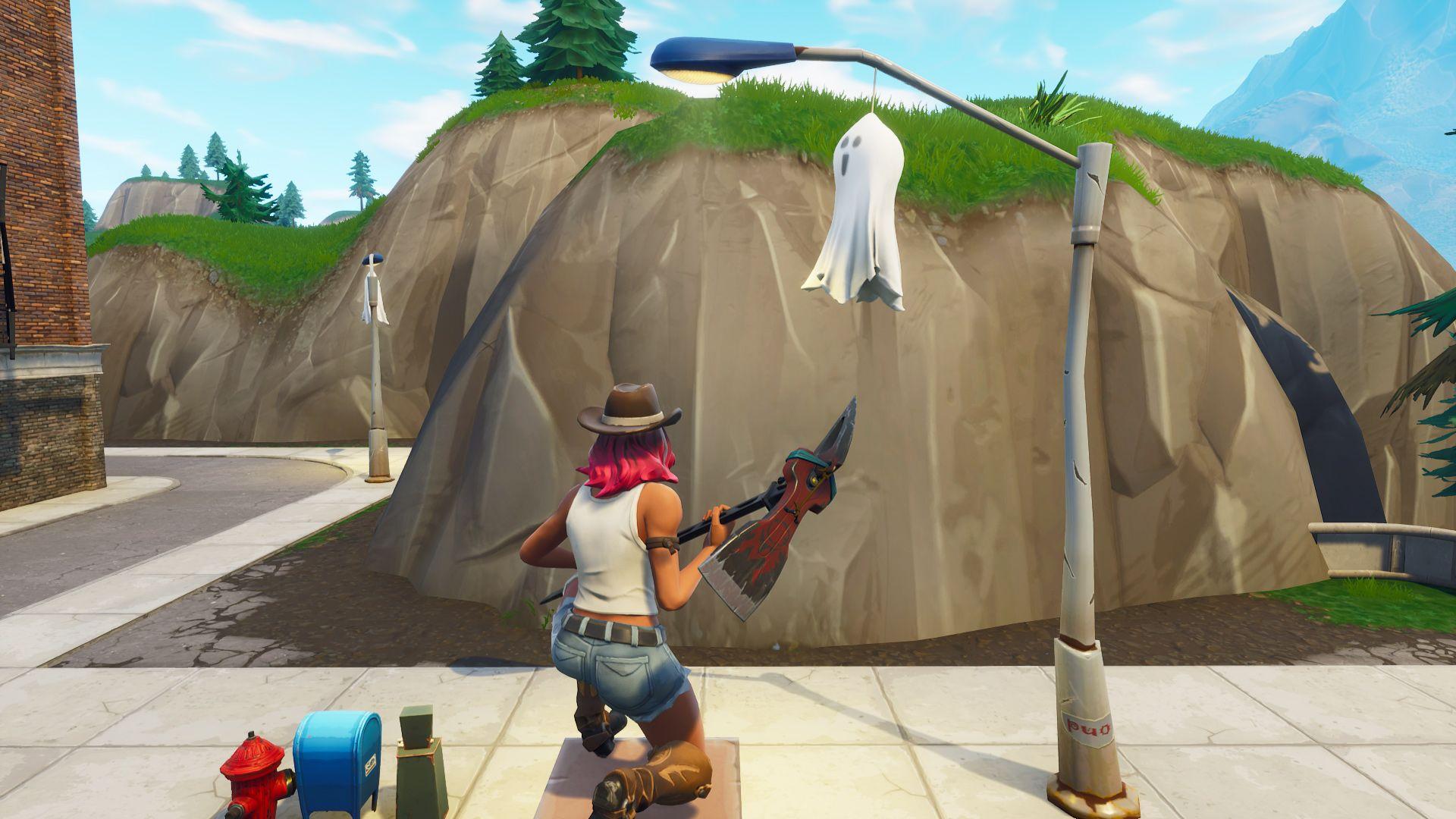 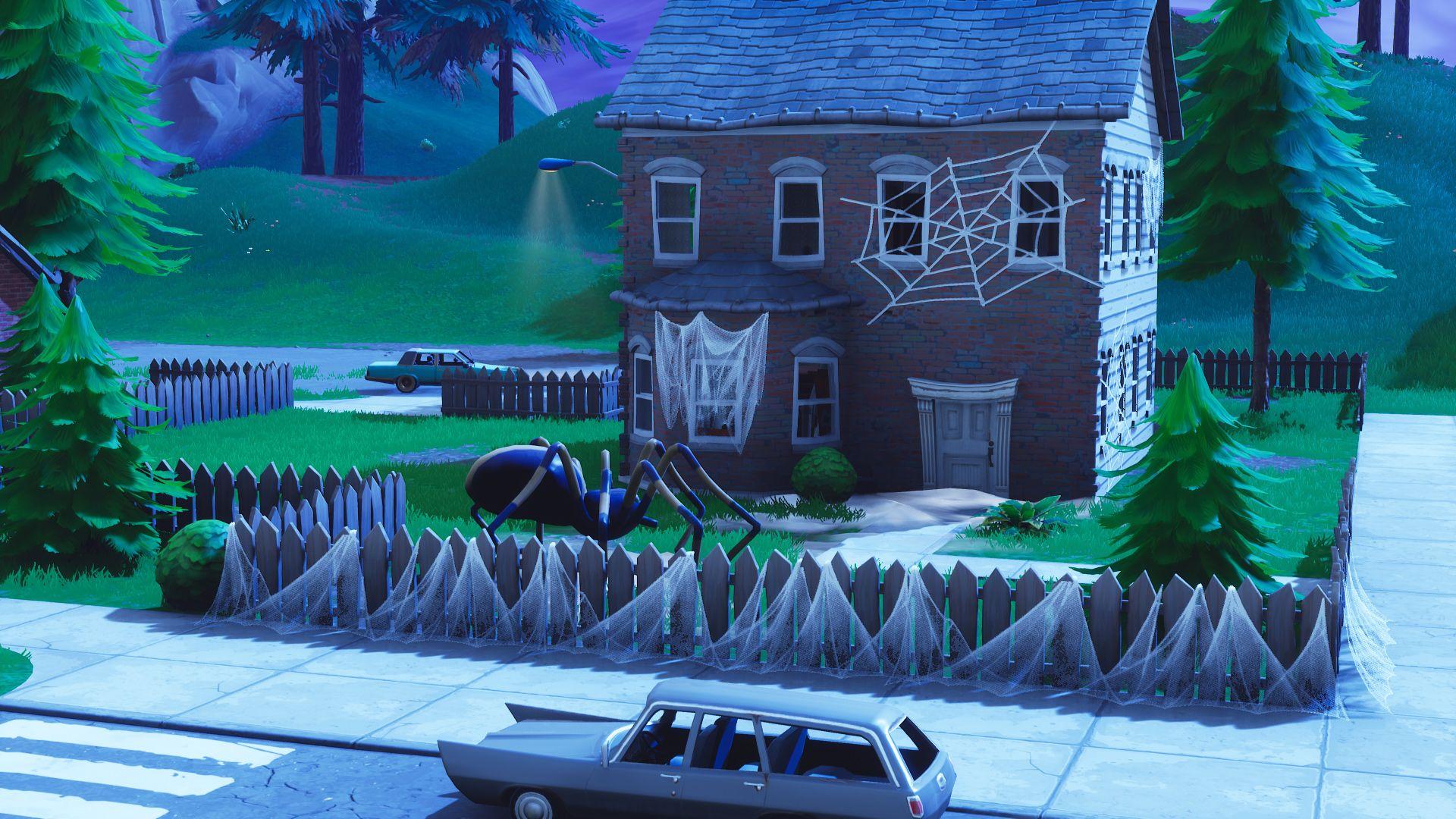 Another shot of the house in Pleasant Park (Image: FNBR) 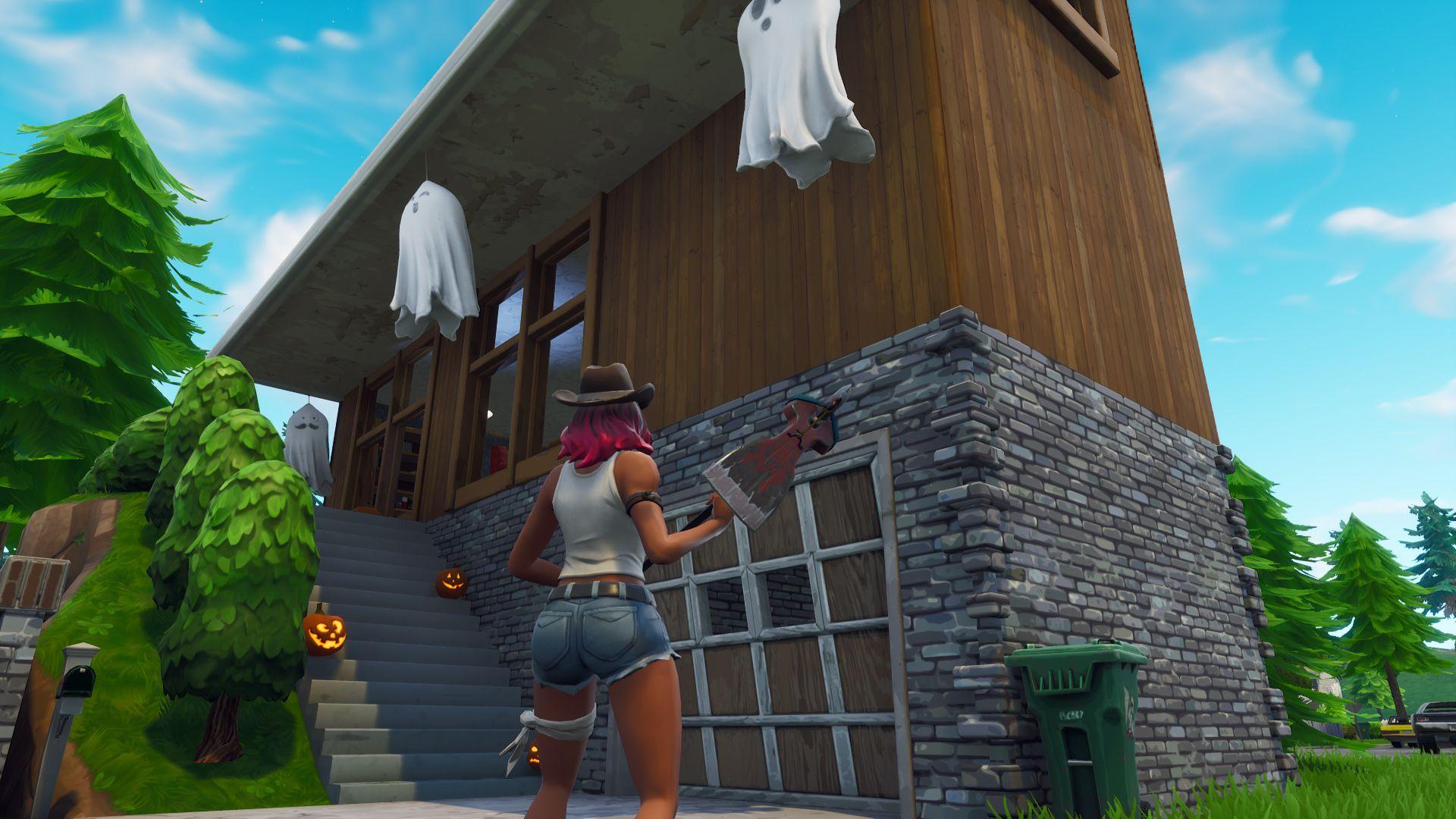 The modern house in Pleasant Park has some pumpkins too (Image: FNBR)
[ad name=”article4″]

Last October, items such as the pumpkin launcher were added – changing the standard RPG rockets into flying pumpkins – so fans can expect Epic Games to have a few new ideas up their sleeves.

With Halloween still a month away, there is plenty more time for even more decorations to be added – possibly even with a whole makeover planned for an entire section of the map.

Pleasant Park would be the most obvious location, so perhaps that entire area is set to take on a spooky exterior.