Tfue shows how to dominate in Fortnite without building - Dexerto
Fortnite

Tfue shows how to dominate in Fortnite without building

Turner ‘Fortnite players in the world, and his skills were on show for the world to see when he destroyed two enemies without using one of the game’s main mechanics in building.

When Fortnite released back in September 2017, one of the things that set it apart from other battle royale titles was the ability to build structures for protection, and since then the mechanic has become a crucial part of any player’s arsenal.

If you’re Tfue though, it seems like you don’t need to worry so much about it, as he proved during his August 7 stream by destroying two opponents without building a single structure. 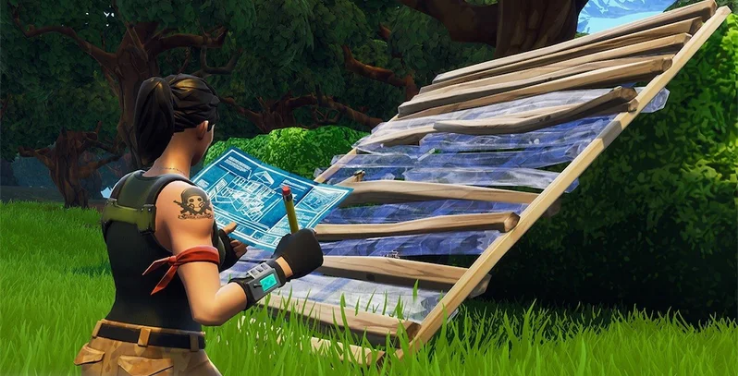 Building is a huge part of Fortnite – but Tfue doesn’t need it!
[ad name=”article2″]

For many, building is a staple part of their offence on Fortnite, quickly creating towers and structures to try and gain a height advantage over their opponents, thus making it easier to kill them, and much simpler to defend any attacks that come in response.

When confronted with an enemy, the 21-year-old instead decided to show off his amazing gunskill, keeping his feet on the ground as he slashed his way through the opponent’s build, dealing damage with his Burst SMG before delivering a death blow using his harvesting tool.

A second victim then appeared on the scene, building a huge tower into the sky only for Tfue to pick him off with three quick bursts to the head to clean up both kills without placing a single structure.

Despite his disappointing performance at the Fortnite World Cup, Tfue still stands as one of the most recognizable pro players in the world, and he showed why he’s placed so highly at tournaments in the past with this perfect display of decision-making and gunskill.