Tfue rages at how much lag ruins Fortnite: "This game is so dumb" - Dexerto
Fortnite

Tfue rages at how much lag ruins Fortnite: “This game is so dumb”

Qualifiers for the event – which will be the largest tournament prize pool in the history of esports – ended last week with many notable names missing out on a qualification spot including Team Liquid’s Ryan ‘Chap’ Chaplo and former FaZe member Dennis ‘Cloak’ Lepore.

Competitive players noticed a distinct advantage some players had regarding their connection – finding players with 0 ping were able to win more close quarter engagement. Ping relates to a player’s connection to the server and having lower ping allows players to place their builds before their opponent – meaning they can ‘steal’ walls to create opportunities to inflict damage. 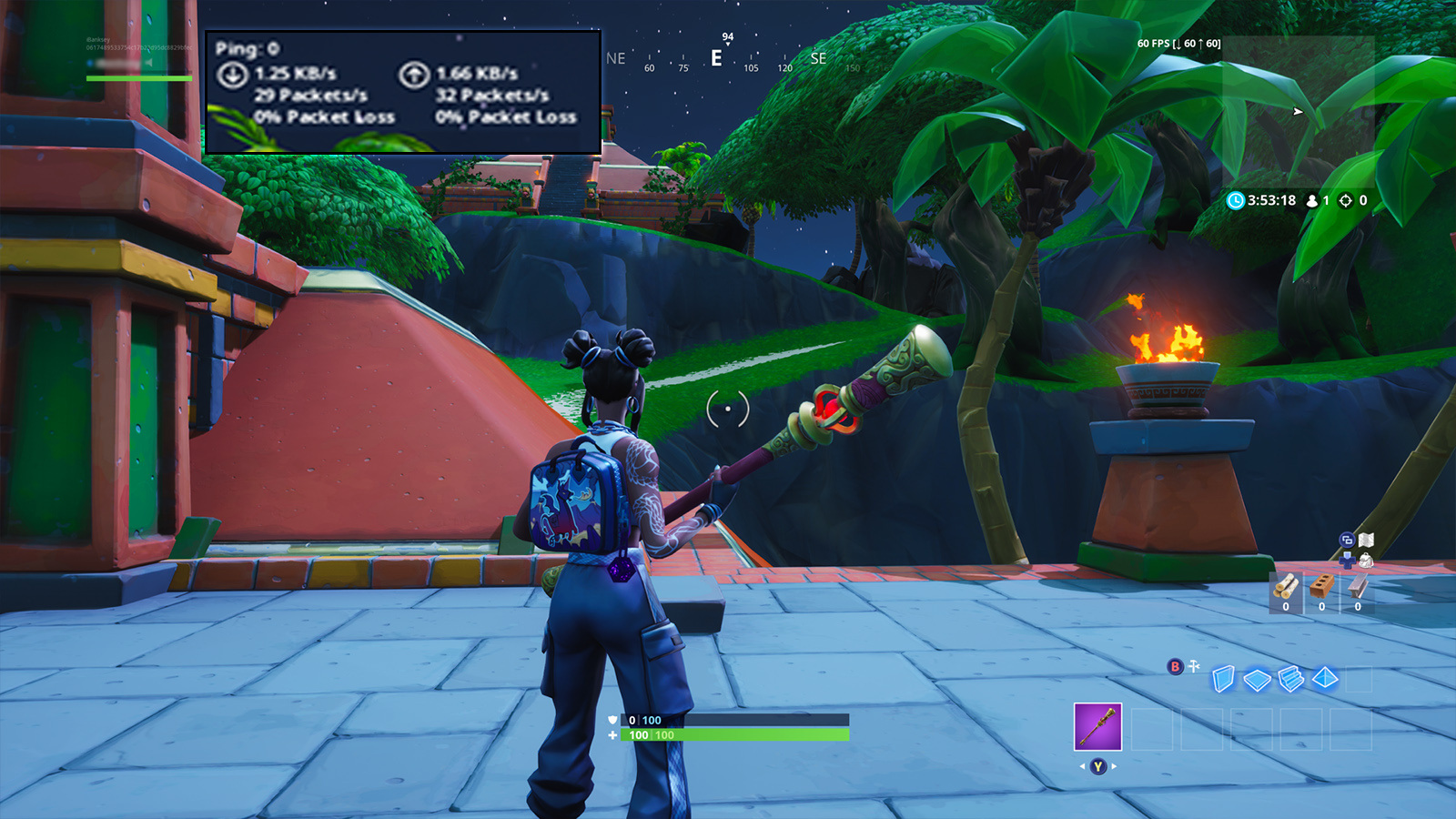 Having low ping is arguably the biggest advantage in competitive Fortnite.
[ad name=”article2″]

As a result, Tfue moved his entire setup to boost his chances of qualifying, but was given a reminder of just how much of an annoying playing with increased ping can be while back in his Florida home.

After boxing up to fight an enemy, the 21-year-old was holding his wall before his foe replaced it instantly, allowing him to hit a quick pump shot, before replacing it a second time to get the elimination.

The TwitchCon winner continued his rant, blaming his poor connection for losing the engagement.

Tfue said: “This game is so dumb. It blows your fucking mind. My builds aren’t placing because I live in Florida where my internet is dogshit. Before this dude with 0 ping yoinks all my walls.”

The former H1Z1 pro was able to highlight just how effective playing with low ping can be when teaming up with Sentinel’s star Kyle ‘Bugha’ Giersdorf, a player who benefits from the best connection possible.

After multiple attempts to replace an enemy’s floor tile to no avail, Tfue asks Bugha to try instead, and he instantly steals it from his challenger to secure the elimination, much to his teammate’s amusement.

Ping is arguably the biggest issue that Epic Games must tackle in terms of competitive Fortnite, but given the complex nature of the problem, a solution that works for everyone will be difficult to find.