v10.20 Update, taking over an area in the south-east corner of the island, as part of a special collaboration with Borderlands 3 which runs until September 10.

The new location’s appearance did mean that one of Fortnite’s most popular landing spots was removed from the game entirely, with the location commonly referred to as ‘Westworld’ taken out in favor of Pandora – something which annoyed Tfue. 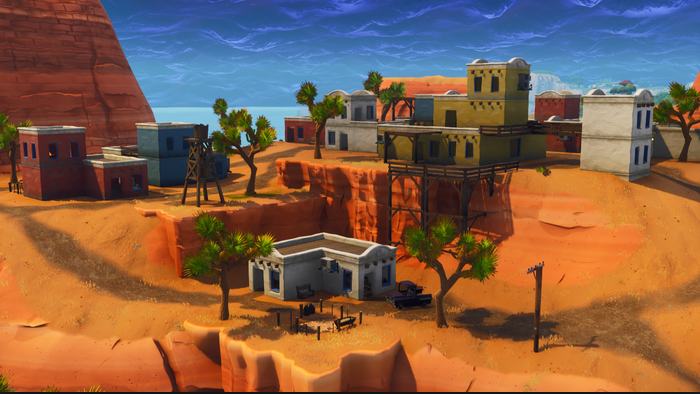 Westworld was a popular landing spot in Fortnite.
[ad name=”article2″]

After dropping there for a match, Tfue was less than complimentary about the location, giving a truly incredible reason as to why it was awful compared with the popular Westworld drop.

“This Westworld sucks cock bro,” the frustrated 21-year-old told his audience. “You want to know why it sucks cock? Because you can’t see any of the ground loot spawns. At the old Westworld, I always had the best drop because everyone sucks dick at this game but me, I’m the greatest!”

“I just land on whatever shotgun I see on a roof, and now you just run into a building, and you take the dice – the RNG fucking Fortnite dice – and you just roll them. Knowing me, I’m fucking dogshit at that, I roll the dice, I fucking roll double zeros, and I walk in there with a fucking Revolver, I walk outside and fucking ‘TimmyYT, TTV, fucking smiley face, soccer skin, big dick’ comes out of the fucking woodwork and shits right on my chest, dude!”

Unlike other Fortnite locations, the game’s graphical style changes entirely when you step foot in Pandora, taking on the cartoonish-look of Borderlands 3, while the buildings look unlike anything we’ve seen in the game before.

As Tfue alluded to, it can be tough to see floor loot in this area though, with most hidden inside buildings and metal containers, rather than on the roof like Westworld used to have. 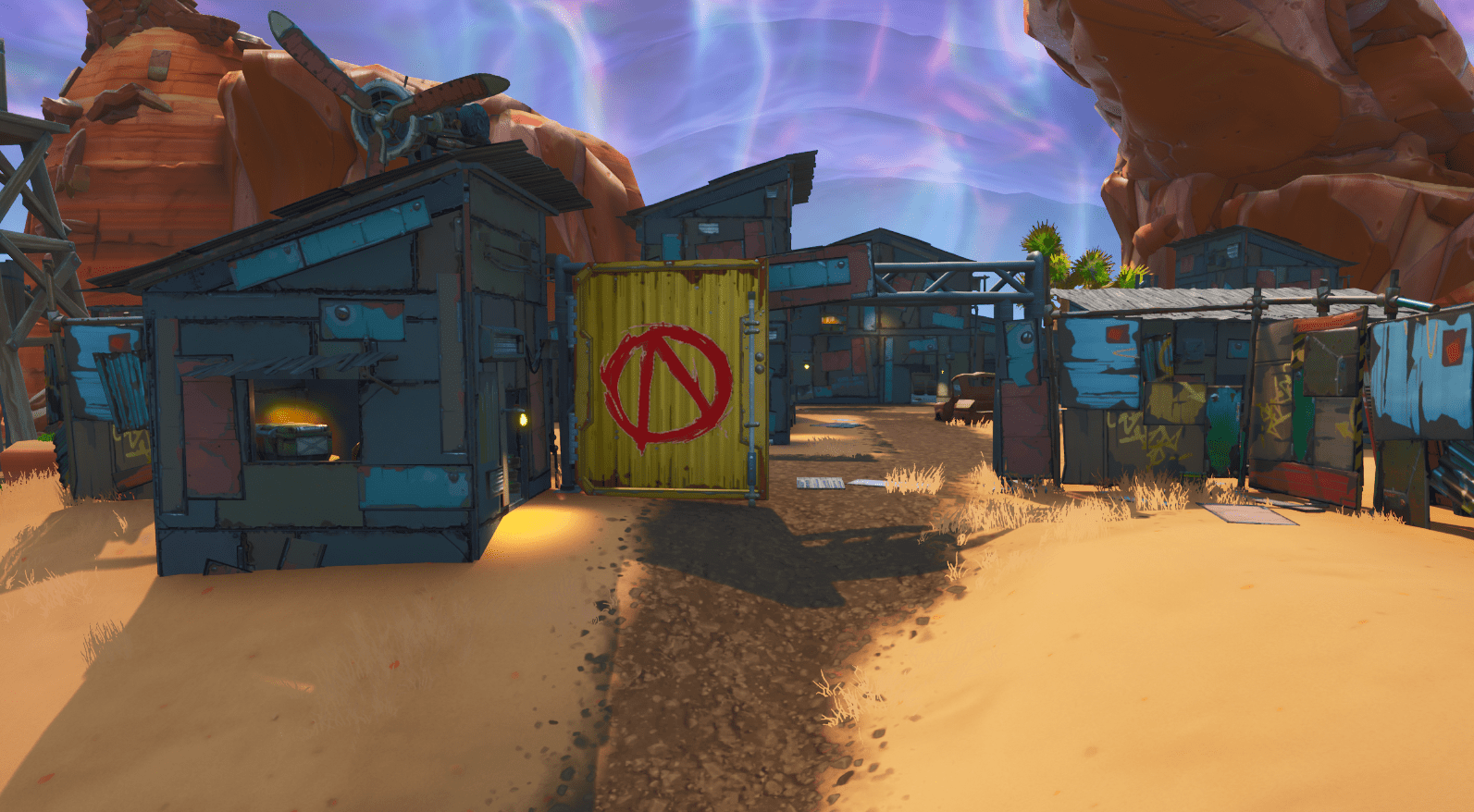 Pandora’ is a difficult spot to see exposed loot.

Whether Epic will adjust Pandora to make it easier to find loot remains to be seen, but at least for the Twitch streamer, he’ll only have to put up with it until September 10. Whether Westworld ever returns though, remains to be seen.