Friends finding your old childhood photos isn’t always a great feeling, but when said friend is famous Twitch streamer Turner ‘Tfue’ Tenney, you know you’re in for a good roasting.

That’s exactly what happened in a November 17 stream, when Tfue discovered photos of Dennis ‘Cloakzy’ Lepore as a child and promptly showed the collection off during his stream – with tens of thousands of viewers checking them out.

Tfue and Cloakzy have been teammates since May 2018, back when Tfue was the exciting new pickup from FaZe Clan and they started to play in UMG’s Friday Fortnite tournaments together.

Since then, the two have had their ups and downs – mainly ups – and remain very good friends despite what they’ve been through together. 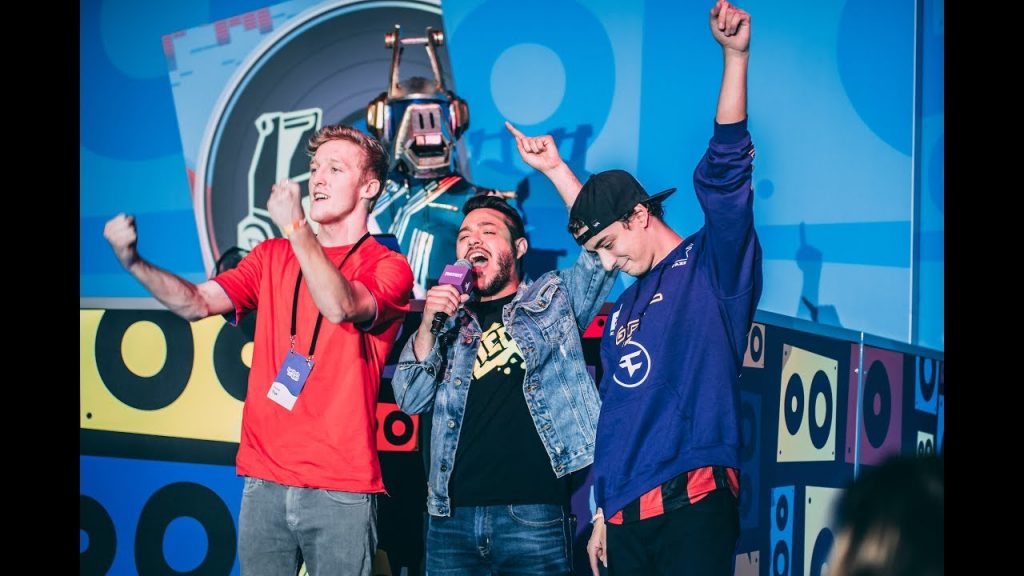 Cloakzy and Tfue’s biggest win together was at the Fall Skirmish Finals, where they won half a million dollars.

Despite the close friendship, it appears Tfue is not to be trusted as he showed pictures of child Cloakzy on-stream – which Cloakzy says is from fifth grade, meaning he would have been around ten to eleven years old at the time.

“I was in fifth grade, and I don’t know how he got that,” said Cloakzy, clearly a little embarrassed by what was happening.

Tfue responded: “Don’t even lie, that was, like, two years ago,” making a joke at Cloakzy’s expense.

The photo shows Cloakzy’s cheesy grin, a questionable haircut and, while harmless, he likely won’t be too impressed having seen these images surface.

With that being said, he does seem like a reasonable person that can take a joke and it probably won’t be something that plays on his mind too much.

The image was originally posted on Twitter by none other than Team SoloMid Fortnite player Ali ‘Myth’ Kabbani, who tweeted out the picture just saying: “Oh @cloakzy… oh lord.”

Many other Fortnite players and streamers responded to Myth’s tweet, including Jack ‘CouRage’ Dunlop and Jordan Fisher, who were clearly entertained by the childhood photo, who could only say “OMG” or “Oh no no no.”

Oh no no no

Although Cloakzy hasn’t commented publicly about it, it would be funny to see him dig out the childhood photos of all those who have shared or laughed at the photo. Who knows, that reveal might not be far away.