Professional player Austin ‘Morgausse’ Etue is the latest to criticize the qualification process for the Fortnite World Cup Finals, calling it “rough.”

Morgausse is one of numerous prominent names in the competitive Fortnite community who aren’t competing in the World Cup, having failed to qualify via any of the ten weeks of qualifier tournaments.

Regardless, he decided to attend the $30 million competition as a spectator, and spoke briefly to Dexerto about the several aspects of the qualifiers that he didn’t like.

“The online qualifiers were really rough,” he said. “There were a lot of things about them that I didn’t like, they made them really hard. For example, you get into random games with 3,000 other people, so your spot could be contested by eight people one game, but the next game, nobody’s there.”

“There’s less predictability overall, it just feels more random,” he went on. “But I’m confident that they’ll fix the qualifier system for next year.”

There were ten total weeks of qualifiers for the World Cup Finals – five weeks dedicated to Solos and five for Duos.

Each weekend consisted of two days of action – ten matches played in each region on Saturdays, with those who made the cut qualifying for the next round of ten matches on Sundays.

All of the qualifiers were online, meaning that there were other factors that affected outcomes of matches, such as internet connection, ping, lag spikes, server quality, among others. 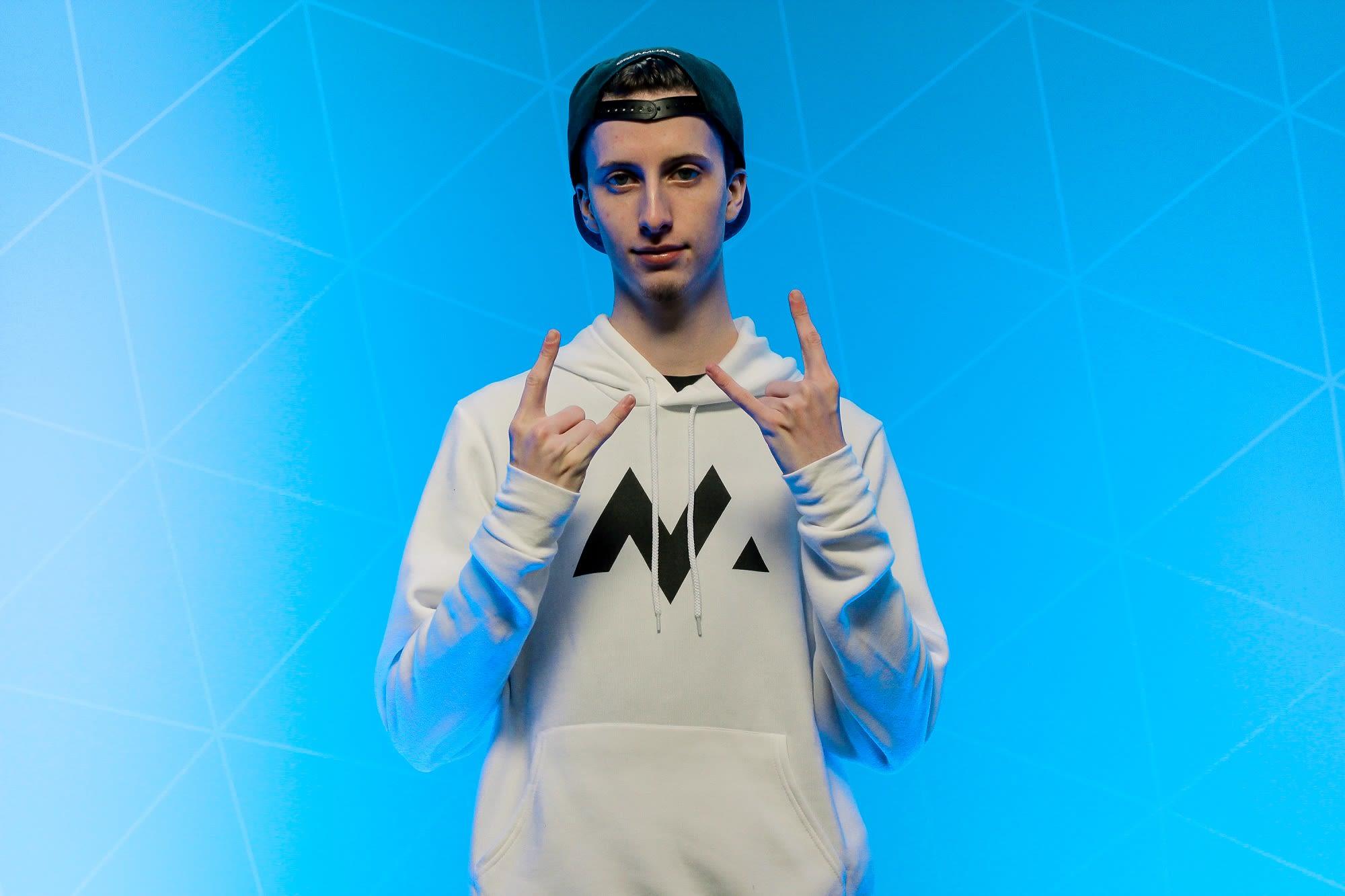 While it is expected that many of those who didn’t qualify for the World Cup Finals would take shots at the qualification process, Morgausse is not your average, run-of-the-mill competitive player.

He placed first at the finals of the Summer Skirmish last summer, going from a relatively unknown player to the winner of the biggest prize haul in Fortnite esports at the time, which was $250,000.

So when he and star players like Cloak, Poach, NICKMERCS and many others do not qualify, there could be some actual substance behind what Morgausse is saying, and Epic may need to look at their qualification system moving forward.