New  figures from Microsoft and Sony show big increases for both Xbox Live and PlayStation Plus, and it looks like the success of Fortnite was the difference maker.

At this point, Fortnite Battle Royale has firmly cemented itself as the number one game in the world, breaking records and raking in the cash – even for an entirely free-to-play game.

Fortnite itself is reported to have made $223 million in the month of March alone, which was an increase of almost $100 million over the the previous month.

However, new figures released by creators of the two biggest consoles, Xbox and PlayStation, show big increases also and it all points to Fortnite being the factor.

As reported by Forbes, Fortnite is the top grossing game on consoles and the first free-to-play game to take this crown.

In the past quarter, both Sony and Microsoft reported 29.5% and 14% more sign-ups respectively for their console memberships (PS Plus and XBL). This helped create increases of around 18% more revenue for both consoles.

However, for PlayStation players, they do not require a PS Plus membership to play, but Tom Wijman, market consultant and Newzoo is certain Fortnite is still the factor.

“It’s safe to assume that Fortnite helped grow console subscriptions in the past quarter given its massive, widespread success, and indeed, PUBG will have boosted Xbox revenues.” 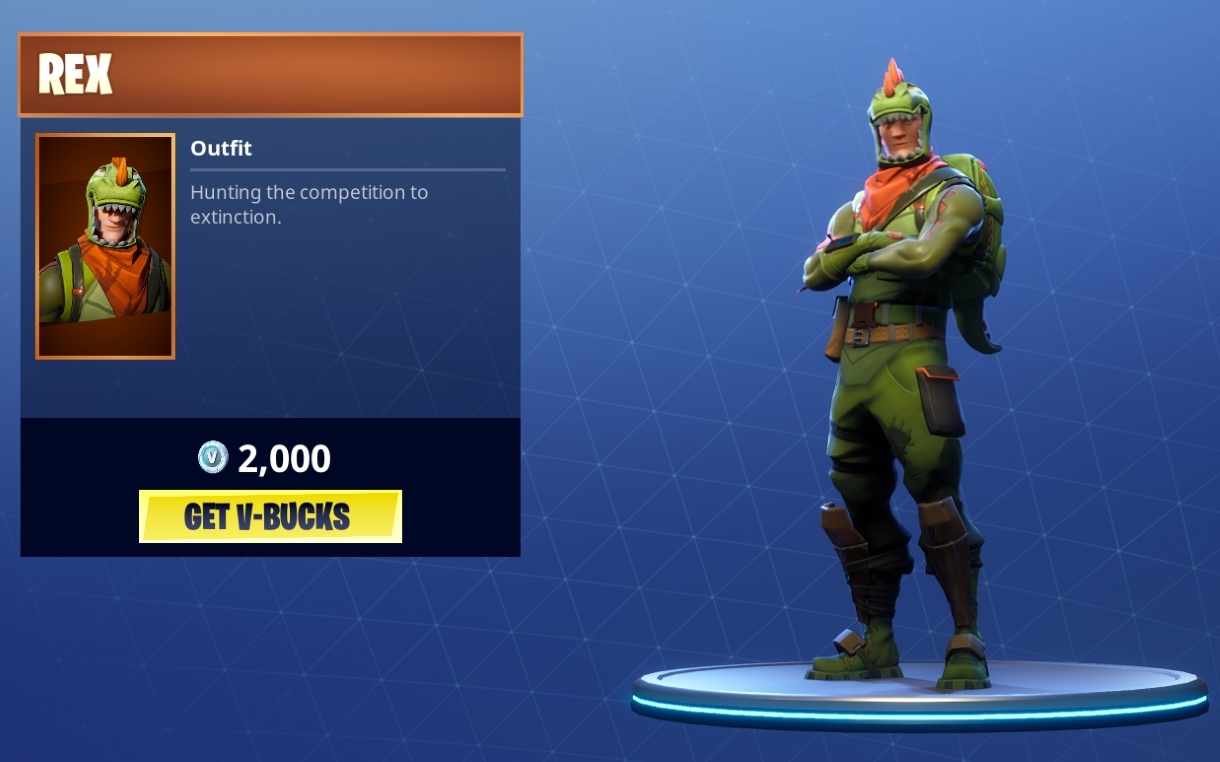 Fortnite skins and daily items are a big revenue source

But not everyone agrees, as of course many Fortnite players will not be entirely new customers for the console makers. As Wedbush Securities analyst Michael Pachter explains:

“Around 20% of Fortnite players already owned consoles, and my guess is that the vast majority of these people were already subscribers to PS Plus and XBL.”

Regadless, the success of Fortnite and its free-to-play, daily items and battle pass business model will likely be attracting the attention of plenty developers.

Fortnite is really the first to have pulled this off on console, while PC players have had the free-to-play model for some time, with games like League of Legends.

It remains to be seen if Fortnite is just an impressive exception to the rule, or if other games developers and publishers will be able to imitate.