The anticipated ‘Skull Trooper’ skins is back in Fortnite Battle Royale, just in time for Halloween, but they are not the same as their namesakes from last year.

After Halloween 2017 passed, the Skull and Ghoul Trooper skins were never made available in Fortnite again, making them extremely rare and desirable.

Some players would even buy other accounts with the skins purchased, just so they could have them, which isn’t something developer Epic Games supported.

It was thought that in an effort to curb these account sales, Epic would simply bring back the Skull Trooper and Ghoul Trooper, instantly lowering their rarity and desirability.

But, they never did, until we reach October 2018 and Epic begins adding Halloween decorations to the map and fans were convinced that the two skins would be made available to purchase soon.

And their wishes have been answered. The ‘Skull Squad’ skins are now available, but you can now select different colors to use on them, from the standard white, to green, to purple. 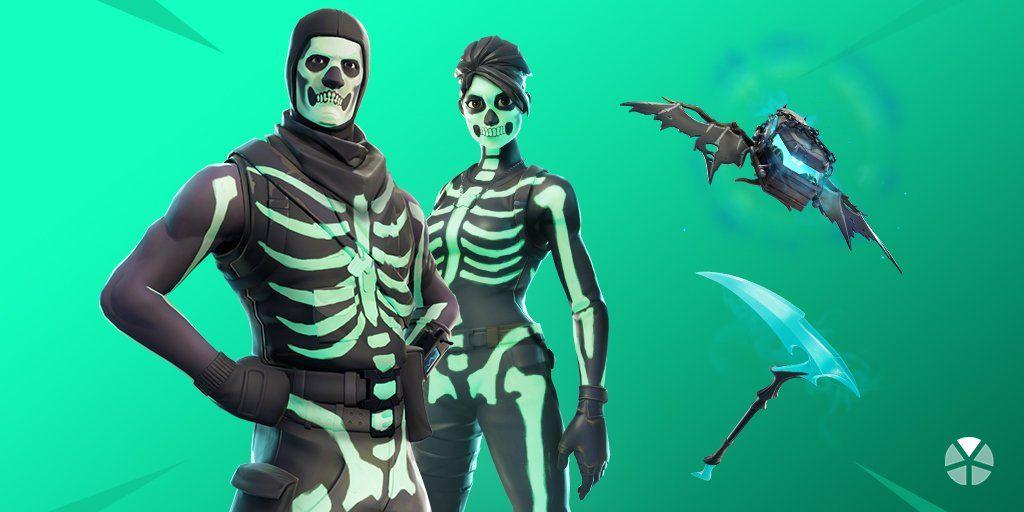 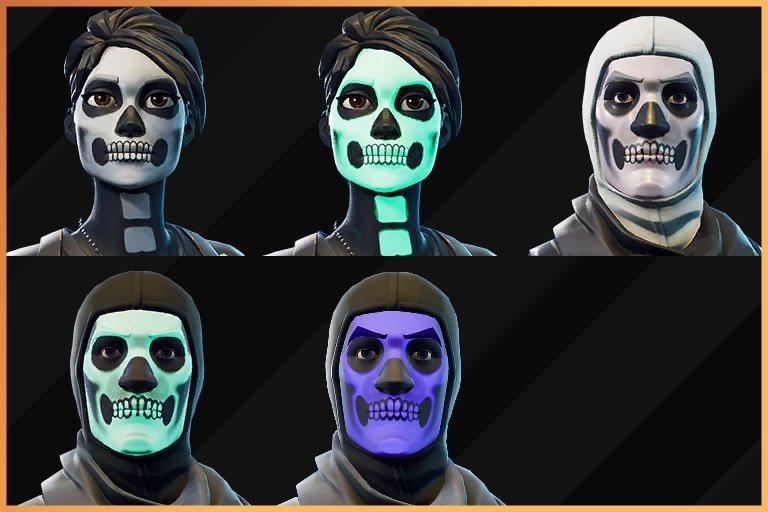 This image, courtesy of @HappyPower, shows the three variants, with the purple glow style only available to OG Skull Trooper owners. 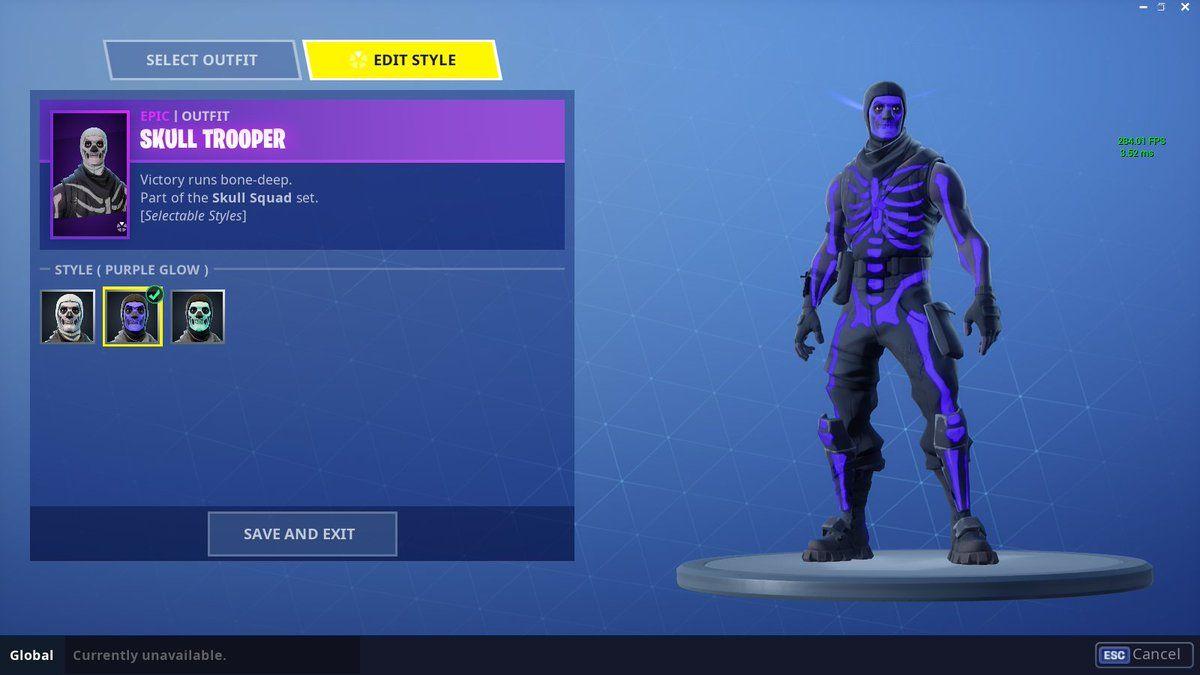 The Ghoul Trooper is not part of this set either, instead a female version of the Skull Trooper named ‘Skull Ranger’ is added.

Additionally, there is also two new cosmetic items that go with the set, the ‘Skull Sickle’ pickaxe, and the ‘Crypt Cruiser’ glider.

You will be able to unlock the Ghost Portal Back Bling with new ‘Skull Trooper’ challenges, which can be seen below, courtesy of FortniteINTEL. 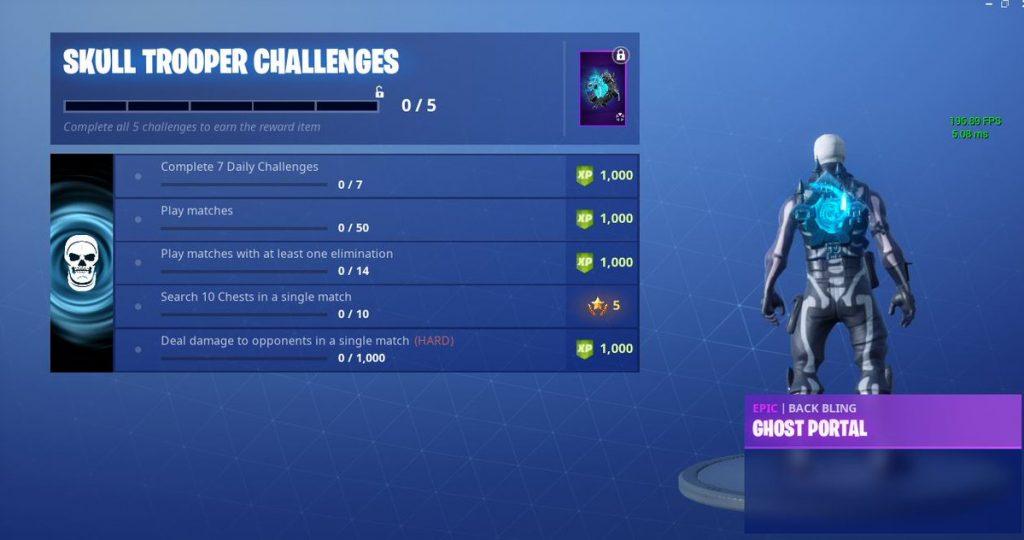