Shroud returns to Fortnite and immediately regrets it: "This hurts my eyes" - Dexerto
Fortnite

Shroud returns to Fortnite and immediately regrets it: “This hurts my eyes”

Twitch star Michael ‘shroud’ Grzesiek finally made a return to Fortnite, but was made to immediately rethink his decision after seeing his character’s field of view.

Field of view (FOV) has been a much-discussed topic in Fortnite of late, with competitive players feeling that the current native resolution of ’80’ doesn’t allow them to take in all of their surrounding during intense build battles against enemies.

Nevertheless, Epic believed that stretched res provided players with a significant gameplay advantage and caused outrage by implementing a ban ahead of the World Cup qualifiers, adding that a FOV slider would not be coming anytime soon. 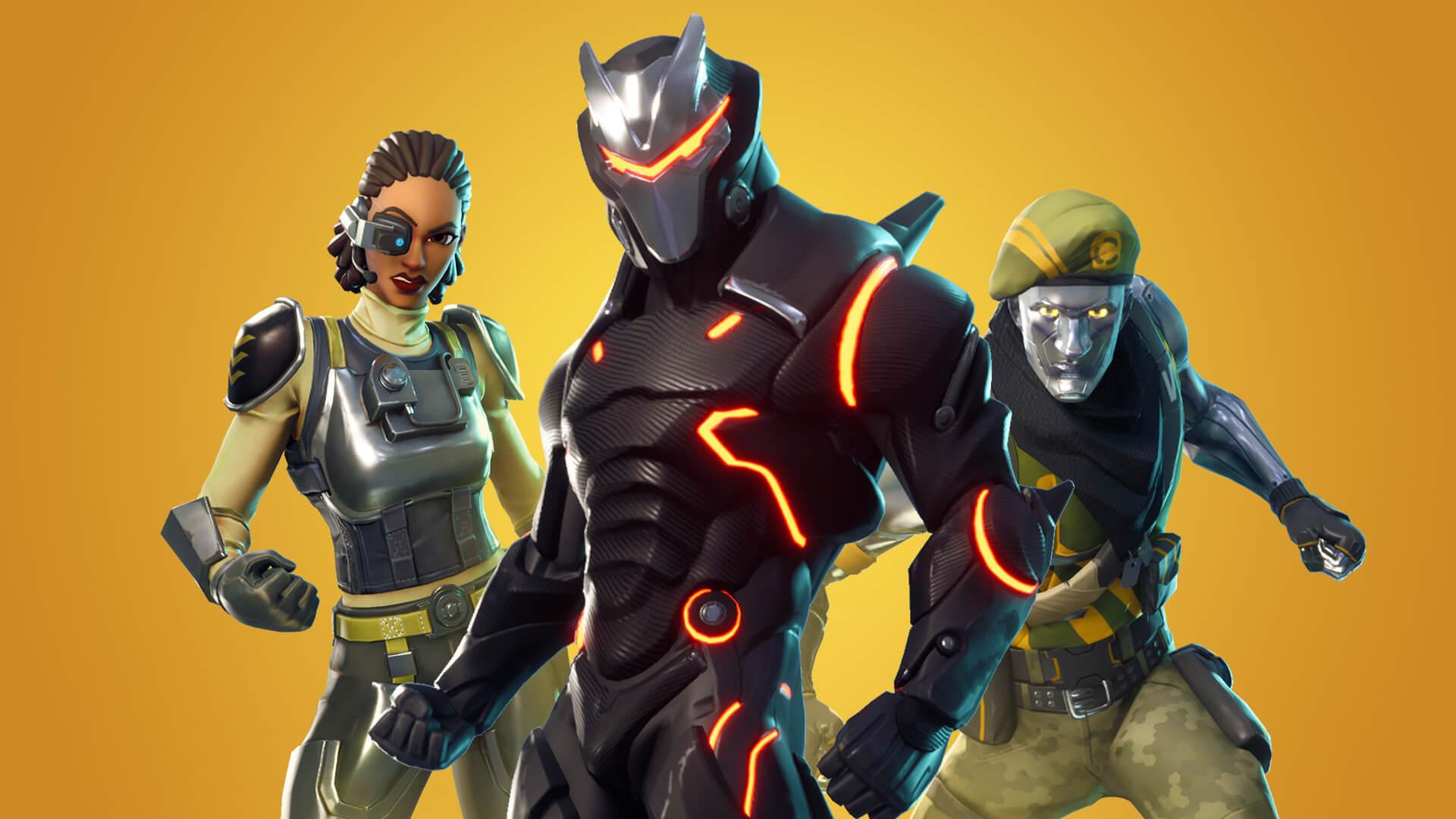 Epic Games were unwilling to cater to the demands of their competitive community.
[ad name=”article2″]

Following his return to Fortnite on June 15, the Canadian streamer was left baffled by his character’s perspective and immediately questioned whether there was a way to change it.

“Everything feels zoomed in,” shroud said. “Is there a setting or something I can change?

“Holy fuck, this is insane. This hurts my eyes.”

In the past, shroud advised Team Liquid’s Fortnite pro Jake ‘Poach’ Brumleve to suck it up and get used to native resolution, after the Liquid player claimed it hurt his eyes.

The former CS:GO professional, who used native during his competitive days, added that Poach would get eventually adapt to the resolution, but he may now have more sympathy for his fellow gamer after experiencing Fortnite’s very restrictive FOV for himself.

Because ur eyes got used to that ugly res. You'll adjust ez, rdy to watch you slay in native. 😀

It is not yet confirmed whether Epic Games will rethink their decision surrounding an FOV slider ahead of the $30 million World Cup grand final which takes place in New York on July 26-28.

Participants for the event are almost confirmed with just one week of qualifiers remaining to confirm who will battle it out for the largest prize pool in esport history.