The v14.30 update has finally been released for Fortnite Chapter 2, Season 4 and it has introduced some secret changes that Epic Games did not include in the latest set of patch notes.

Fortnite’s superhero-themed Season 4 is continuing to deliver fresh content, with even more characters like Daredevil soon to be released in-game, as part of the upcoming Marvel Knockout Super Series.

However, while Epic revealed that there were other tweaks, such as minor buffs for the Combat shotgun, there were a few secret changes that were not revealed in the latest patch notes. Here’s everything you need to know.

Galactus is expected to play a massive role in Season 4’s in-game event.

Galactus added to the Fortnite map

While there have been many Marvel heroes added to Fortnite in Season 4, it was also revealed that Galactus would appear in the battle royale as the villain, ahead of the Nexus War event.

It seems as if he has finally been added to the Fortnite map after some eagle-eyed Fortnite fans discovered a change in the map’s skyline, with a bizarre red dot now visible after the 14.30 patch.

Fortnite leaker iFireMonkey revealed that the “distant object” in the sky was Galactus and that he was on his way to the Fortnite island ahead of his showdown with the Avengers and other Marvel characters.

Galactus can now be seen in the Fortnite skyline.

The new power works similarly to the character’s suit in the popular Marvel movies, allowing players to absorb more damage, run faster, and even deal damage to nearby opponents and structures, after it has been activated.

Fortnite YouTuber SypherPK shared gameplay of Black Panther’s Kinetic Armor and revealed that it can be found in the Stark Industries Supply Drones that are scattered across different points-of-interest on the Fortnite map.

There were also some secret map changes that were not mentioned in Fortnite’s recent patch notes and the v14.30 update saw tweaks to the Superstore near the Holly Hedges POI.

With some Halloween-themed changes expected to arrive in Fortnite in the coming weeks, Epic Games has redecorated the landmark and renamed it the “Hey Boo Megastore.”

While this is one of the first Halloween-based changes so far, it is likely that more will be on the way ahead of the upcoming Fortnitemares Halloween event. 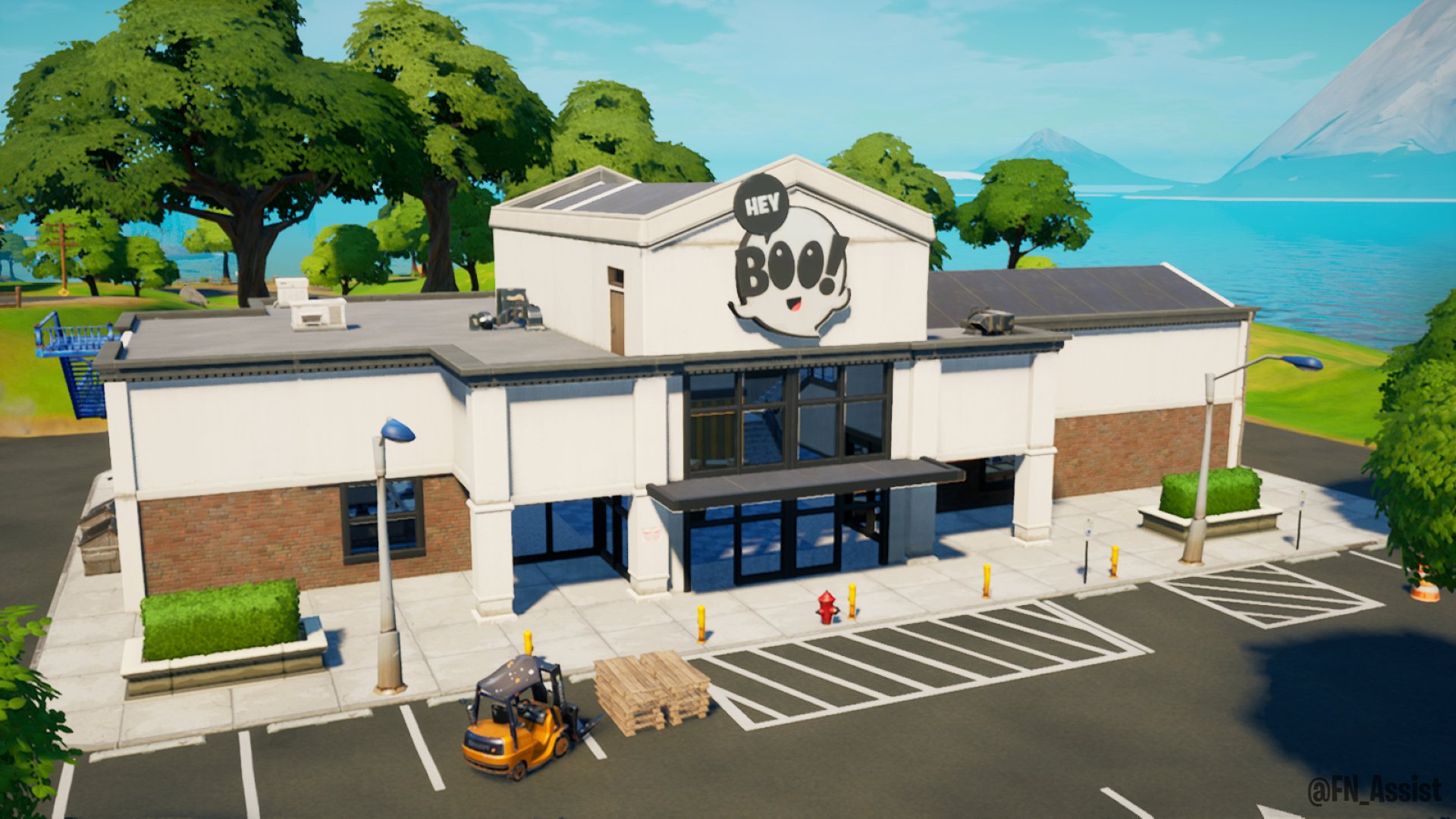 Midas has been one of the biggest characters in Fortnite Chapter 2, but after his attempt to shake up the world in Season 2’s in-game event, he has completely disappeared from the battle royale.

While he was last seen being eaten by a shark in the Season 3 trailer, it seems the mysterious character could be set for a return in the upcoming Halloween event, with his golden chair now appearing in The Authority POI.

These are all of the secret changes that have been found so far after Fortnite’s 14.30 patch, but as it is still early we will be sure to update you with any new discoveries.