While the 2019 Fortnite Winterfest event begins to wind down, an absurd snowball glitch is leaving players defenseless and crushing their holiday spirit.

Despite fireworks and a giant disco ball filling the sky as New Year’s celebrations roll through the world of Fortnite, some players are finding it difficult to feel the joy as an unfortunate bug is holding them back in the heat of competition.

The Sneaky Snowman item received an overhaul with 2019’s iteration on the limited time Winterfest mode and the new function is causing all sorts of frustration. 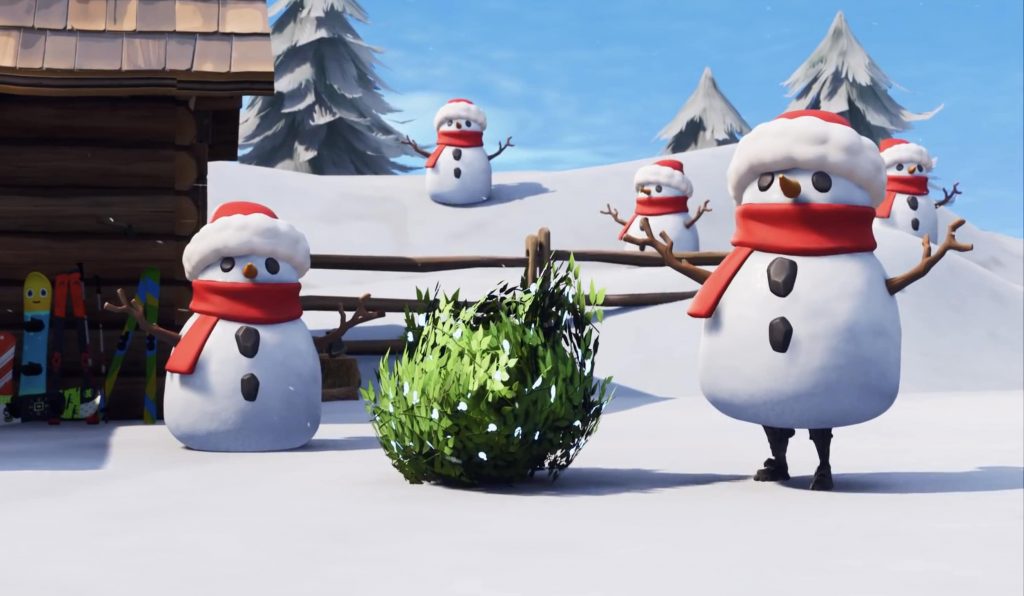 Fortnite’s 2019 Winterfest event will be coming to an end on January 6.

Initially implemented as a Common item, the most recent version of the Christmas-themed item has been bumped up to Rare in order to reflect its newfound versatility. Rather than simply serving as a means of camouflage on the battlefield, the snowman can now be broken down into a large snowball.

Picking up the snowball allows players to throw a damaging projectile at nearby foes. While it might not be the most powerful tactic in the game today, it can certainly lead to some amusing final blows.

However, certain players have discovered that the snowball can often glitch and overrule any other equipment in any given loadout. As exemplified in a video from Reddit user ‘RbotUnicornAttck,’ picking up the snowball doesn’t always go according to plan and can actually leave you completely defenseless.

When I picked up the snowball I couldn’t throw it. It functioned as my pickaxe, i tried switching weapons and building but nothing worked. Even after dropping it I couldn’t switch weapons and as I get knocked.. I STILL HAVE HEALTH in my healthbar (audio is muted due to dutch profanity) from FortNiteBR

Upon breaking the snowman down and equipping the snowball, the item inexplicably covered their pickaxe and negated even the most basic of functions such as swapping weapons or building.

After a failed attempt at building to try and break free from the bug, they were left empty-handed and it didn’t take long for enemies to capitalize on the moment and secure an easy elimination.

Obviously a frustrating bug that creates a lopsided situation for all who are unlucky enough to encounter it, there’s no telling whether Epic Games will issue a fix before the Christmas-themed event comes to an end in the near future. 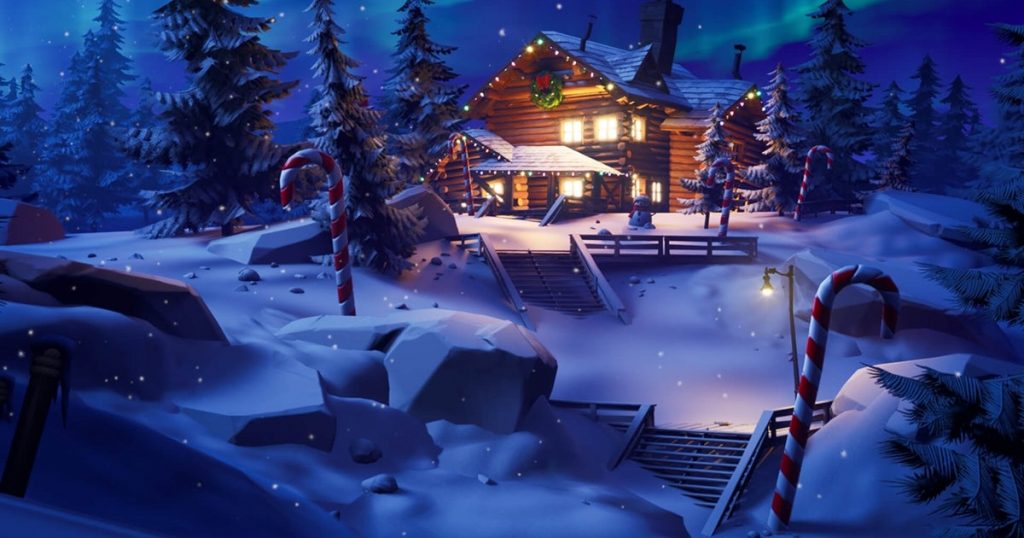 Be sure to open all of your Christmas gifts before the limited-time event reaches its conclusion.

Certainly not the first glitch stemming from the Sneaky Snowman item, avid Fortnite players have discovered some over-the-top combinations that highlight bizarre physics quirks in the Battle Royale title.

For instance, players recently found out the hard way that snowballs do not mix well with Motorboats unless you’re intentionally wanting to reach the moon.