Release date and time announced for v6.20 update in Fortnite - what to expect - Dexerto
Fortnite

Release date and time announced for v6.20 update in Fortnite – what to expect

Epic Games have announced the release date and time for the v6.20 update in Fortnite Battle Royale, the fourth update since the start of Season 6.

The update is set to go live Wednesday, October 24 at 1 AM PT / 4 AM ET / 8 AM BST and will require downtime, meaning that the in-game matchmaking will likely be disabled 20-25 minutes prior to launch.

The announcement for this update was made on October 23 via a post on the official Fortnite Twitter page.

The darkness rises as #Fortnitemares approaches.

With game updates in Fortnite, it is not possible to know what all of the contents will be, since the patch notes won’t be getting released until the downtime begins.

However, one thing the update will bring is the start of the ‘Fortnitemares’ in-game event, which will last until Monday, November 26. 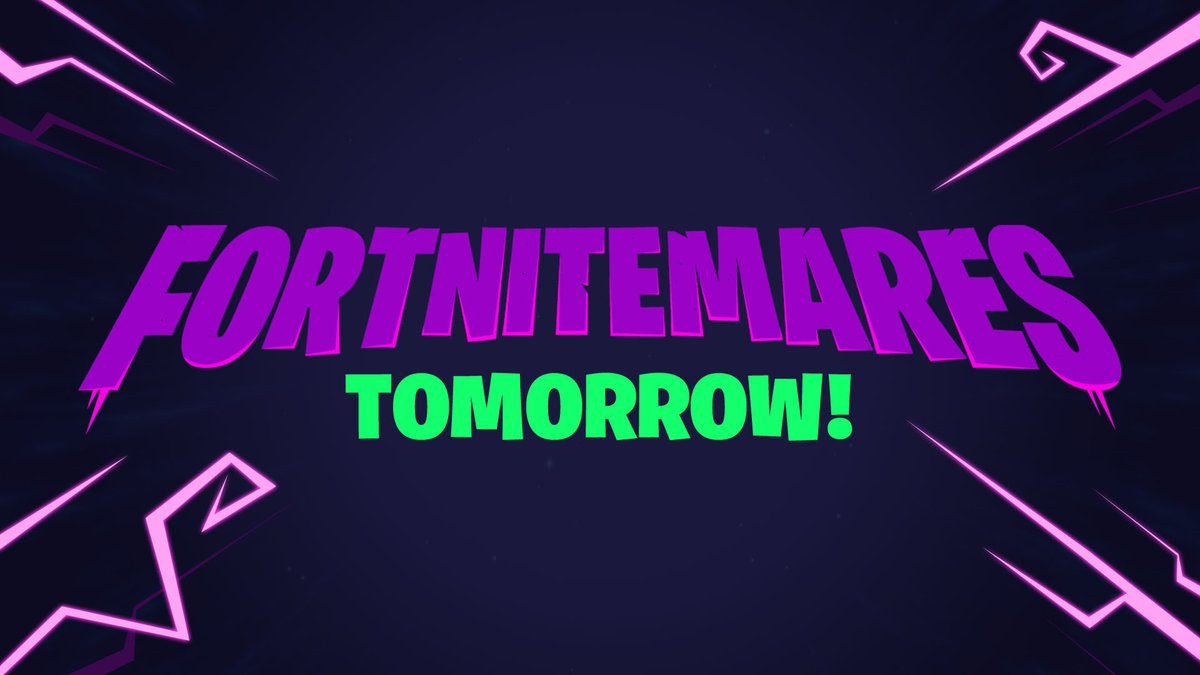 The Fortnitemares event will be the first official Halloween themed event in Fortnite, and will introduce a variety of themed cosmetic items and challenges, Limited Time Modes, and spooky map changes.

Epic have also hinted that the iconic Pumpkin Rocket Launcher weapon, which made its first and only appearance in Fortnite during October 2017, will be returning as part of this event. 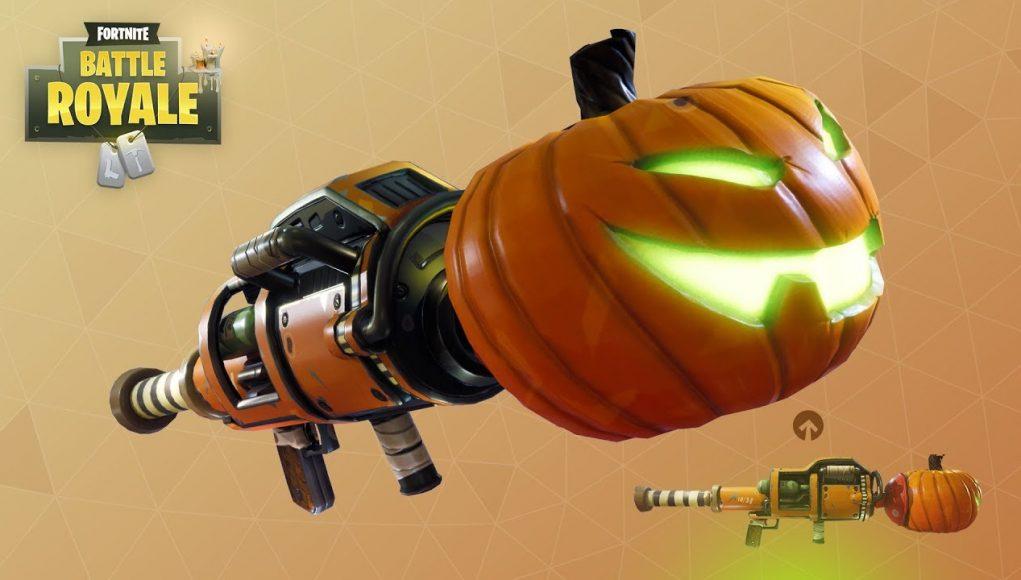 Players can also expect to see Epic test out their latest major change to Glider mechanics in this next update, which will allow players to re-deploy their Glider at any time, in all modes.

As is usually the case, once the update goes live, data miners will scour through new game files and leak any new cosmetic items and information they find.

Make sure to follow us @Dexerto and monitor the Dexerto Fortnite page as we will provide details on any leaked cosmetics, as well as the full patch notes, details on all changes and more.