Release date and time announced for v6.10 update in Fortnite - what to expect - Dexerto
Fortnite

Release date and time announced for v6.10 update in Fortnite – what to expect

Epic Games have announced the release date and time for the v6.10 update in Fortnite Battle Royale, the third update since the start of Season 6.

The update is set to go live on Tuesday, October 16 at 1 AM PT / 4 AM ET / 8 PM BST and will require downtime, meaning that matchmaking will likely be disabled 20-25 minutes prior to release.

The announcement for this update was made on October 15 via a post on the official Fortnite Twitter page.

Get revved up! Patch v6.10 rolls out tomorrow, Tuesday, October 16.

Patch Notes will be available once downtime begins at 4 AM ET (0800 GMT).

Since the Patch Notes won’t be getting release until the downtime, there is no way to know the exact changes and additions that it will bring to Fortnite.

However, one thing that has already been confirmed is the start of a new in-game tournament system, which will be implemented as part of this update.

These tournaments will be open to all players and will be played on specific dates and times, with the first event scheduled to kick off on October 16, the same day the v6.10 update goes live.

Visit our article on these new in-game tournaments for detailed information, the preliminary schedule, and more.

In addition, the new Quadcrasher vehicle, which was first revealed last week, is more than likely getting added via the v6.10 update, especially when considering the phrase ‘Get revved up’ is used in the announcement tweet.

The Quadcrasher, which will be the third vehicle type in Fortnite, is a four-wheel bike equipped with a battering ram on the front to crash into and destroy structures. 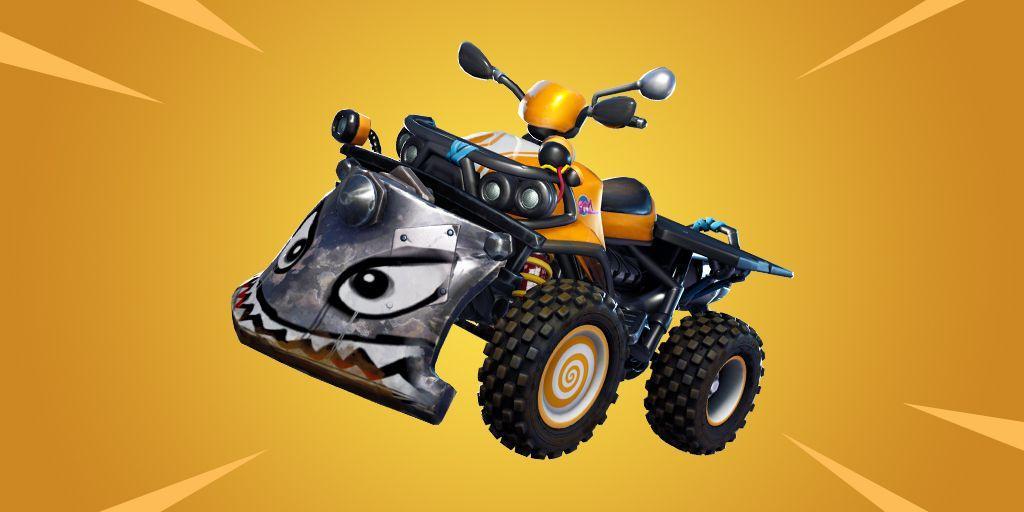 There are also several bugs and issues with the game that will be addressed in this next update. Details on these bugs can be seen in our information article here.

There will also likely be a slew of new cosmetic items added into the game files for release in the upcoming days and weeks. Data miners will likely look for and leak the cosmetic items shortly after the update goes live.

Make sure to monitor the Dexerto website and Twitter as we will provide the full Patch Notes, details on all changes, and all leaked cosmetic items once the update goes live on October 16.