An American Psychologist has claimed that parents should not allow their kids to play Fortnite at all, because the objective of the game is “to kill other humans”

This of course is not a new nor substantiated view – despite Leonard Sax MD’s ‘sources’ – but is perhaps the most ridiculous version of it that we have seen.

Many people, typically politicians, have asserted that video games are bad for kids because they make them more violent, less empathetic or ‘desensitize’ them, or just make them perform worse at school.

And of course, it is undeniable that doing anything in excess is not good for one’s overall wellbeing, but psychologist Leonard Sax, whose expertise lies in young people’s mental health, thinks that Fortnite is particularly bad.

“playing video games where the objective is to kill people – games such as Fortnite – over time, desensitizes gamers to violence.”

However such a claim has been refuted numerous times by various researchers (See Kugler, 2018; Szycik, 2017; Ferguson, 2015), and others have called games only a single factor in a large number pool of influences on children’s behavior (Anderson, 2017).

Essentially, even if exposure to violent video games did increase risk to ‘desensitization’ (which much research says it does not), it would only be a single influence of many, including upbringing, social groups and exposure to other media. 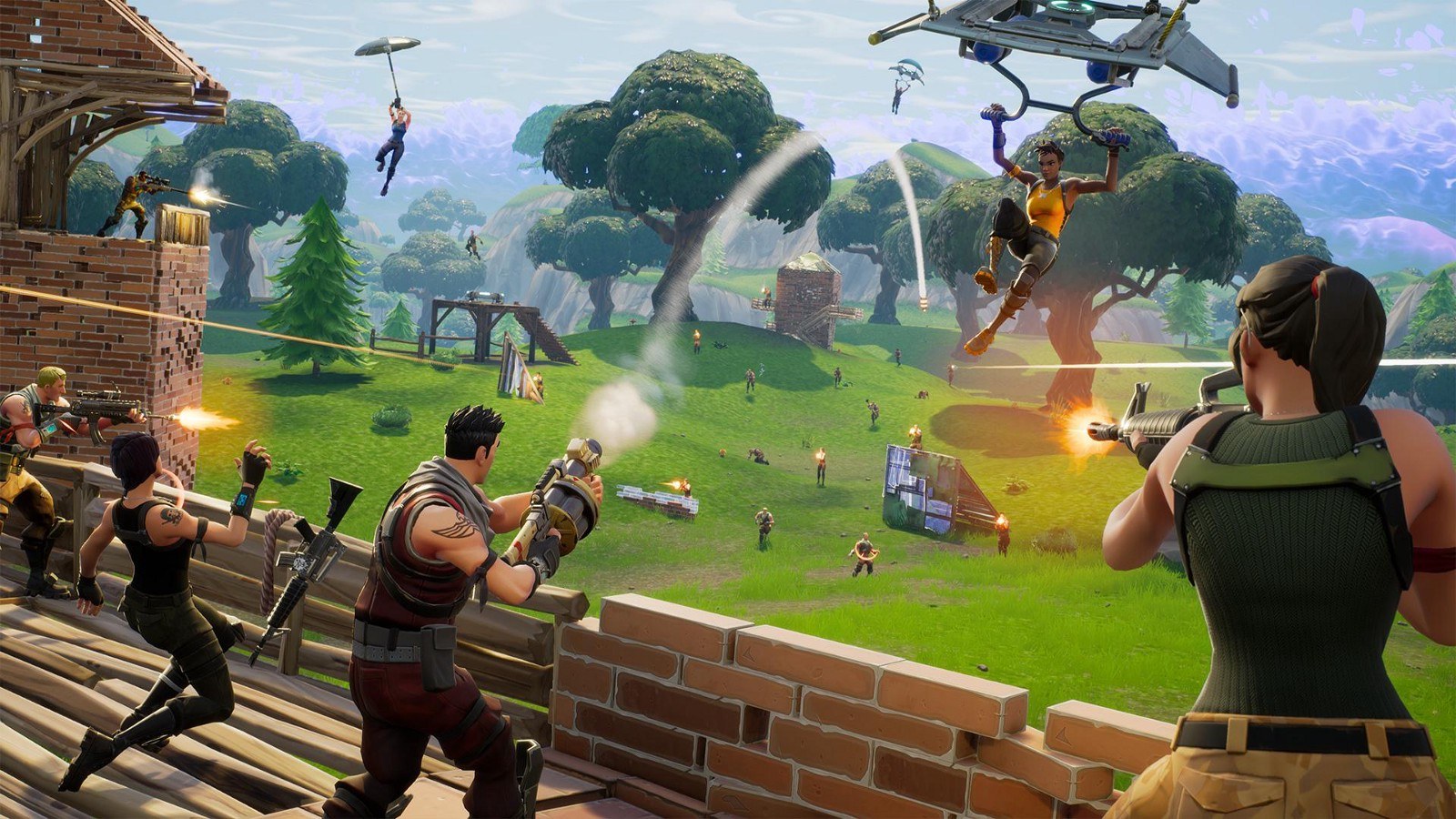 Sax also goes on to say:

“[Parents] must have the courage to say: This is not a good thing. Kids need to learn face-to-face social skills. They need to be physically active, preferably outdoors. They need to get a good night’s sleep. A kid obsessed with Fortnite is less likely to be doing any of these things.”

Well, according to Sax, “no child is born wanting to be a great scientist, or composer, or teacher, or entrepreneur. They have to learn something of the scope of human possibility beyond what they see in a cartoon video game like Fortnite.”

Firstly, plenty children grow up with aspirations of being scientists, musicians, teachers or entrepreneurs (you could even say some of the most successful entrepreneurs are in fact Fortnite players – see ‘Ninja‘).

Secondly, there is no evidence whatsoever that playing video games would blunt a child’s life ambitions, any more so than a child obsessed with basketball, music, dance, weightlifting or movies – or really any other activity which children or adults may participate in as a hobby.

Sax does suggest some reasonable recommendations, such as allowing video games after homework and chores are complete.

But apparently children should not be allowed to play ‘Fortnite, Call of Duty or Grand Theft Auto.’

Well, Sax is correct with the latter two, given that both Call of Duty and Grand Theft Auto are rated mature, and so only people over 17 should be playing them anyway – so nothing new there.

With Fortnite however, there is no blood, no dismemberment, no foul language, no dark themes, or any other ‘violence’.

Apparently, shooting non-existent bullets, boogie bombs, toilet plungers or easter-egg grenade launchers towards a character with a fish-bowl for a head with no blood whatsoever is now causing children to become desensitized to violence. 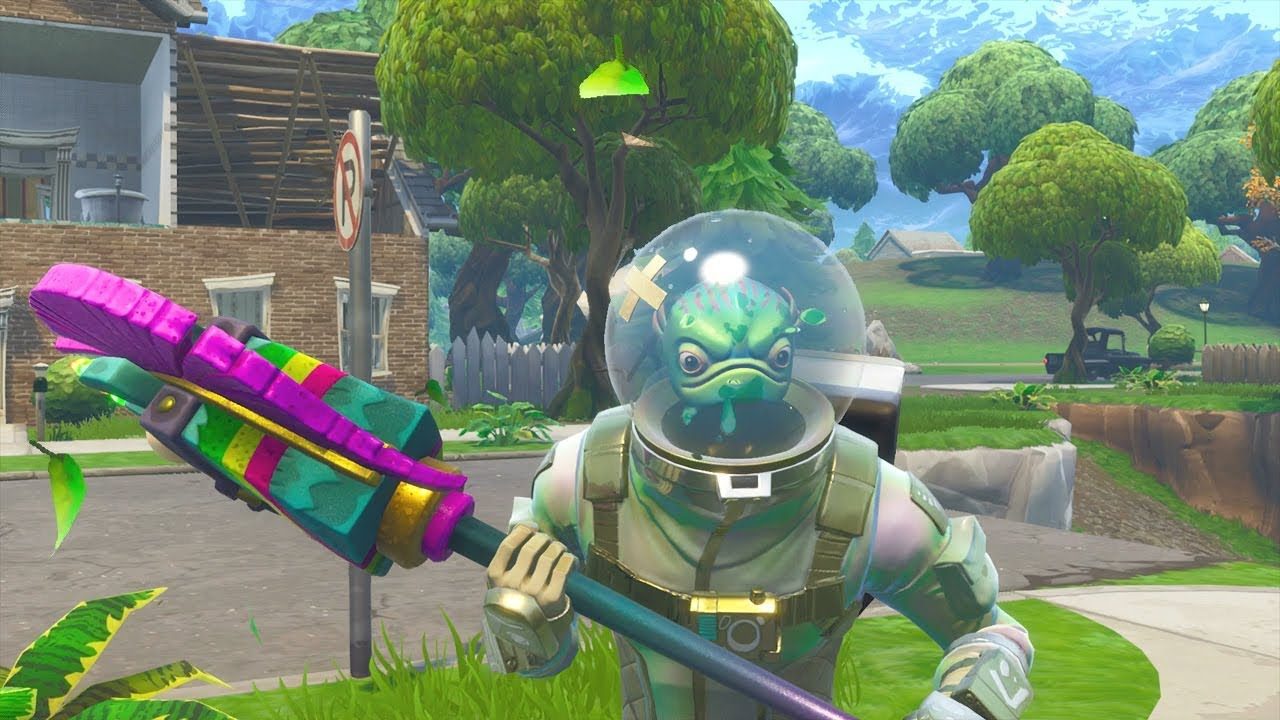 An example of a character in Fortnite

To conclude, Sax believes that it is a parents job to:

“To educate desire: to instill a longing for something better, more lasting, than video games or Kim Kardashian and Kylie Jenner on Instagram.”

Ignoring the rather odd and irrelevant mention of Kim Kardashian’s Instagram, there is no disagreeing with this statement.

But don’t be fooled into thinking that children playing Fortnite for a few hours with friends after having done their homework, will in any way negatively affect their life ambitions as a human being.

Oh, and it definitely will not make them more violent. They are shooting pumpkin shaped rockets at characters with fish bowls for heads.