The mode was previously teased by developers Epic Games some weeks ago, but fans haven’t heard anything since with multiple patches going by.

Playground is set to be the first iteration of a practice mode, something which fans have been very keen for since day one of Fortnite Battle Royale.

For new players who are still getting used to building, this should be the ideal mode, as there will be increased building materials and resources – as well as respawning.

On June 24th, the daily news items were updated with the message “Playground LTM – Coming Soon! – Let your creativity run wild on your own private island!’

This is particularly big news for competitive players, as private lobbies may indicate more opportunities for custom designed matches.

Although there is no date specified for when Playground will be added, it is likely it will come with the next content update, expected sometime this coming week. 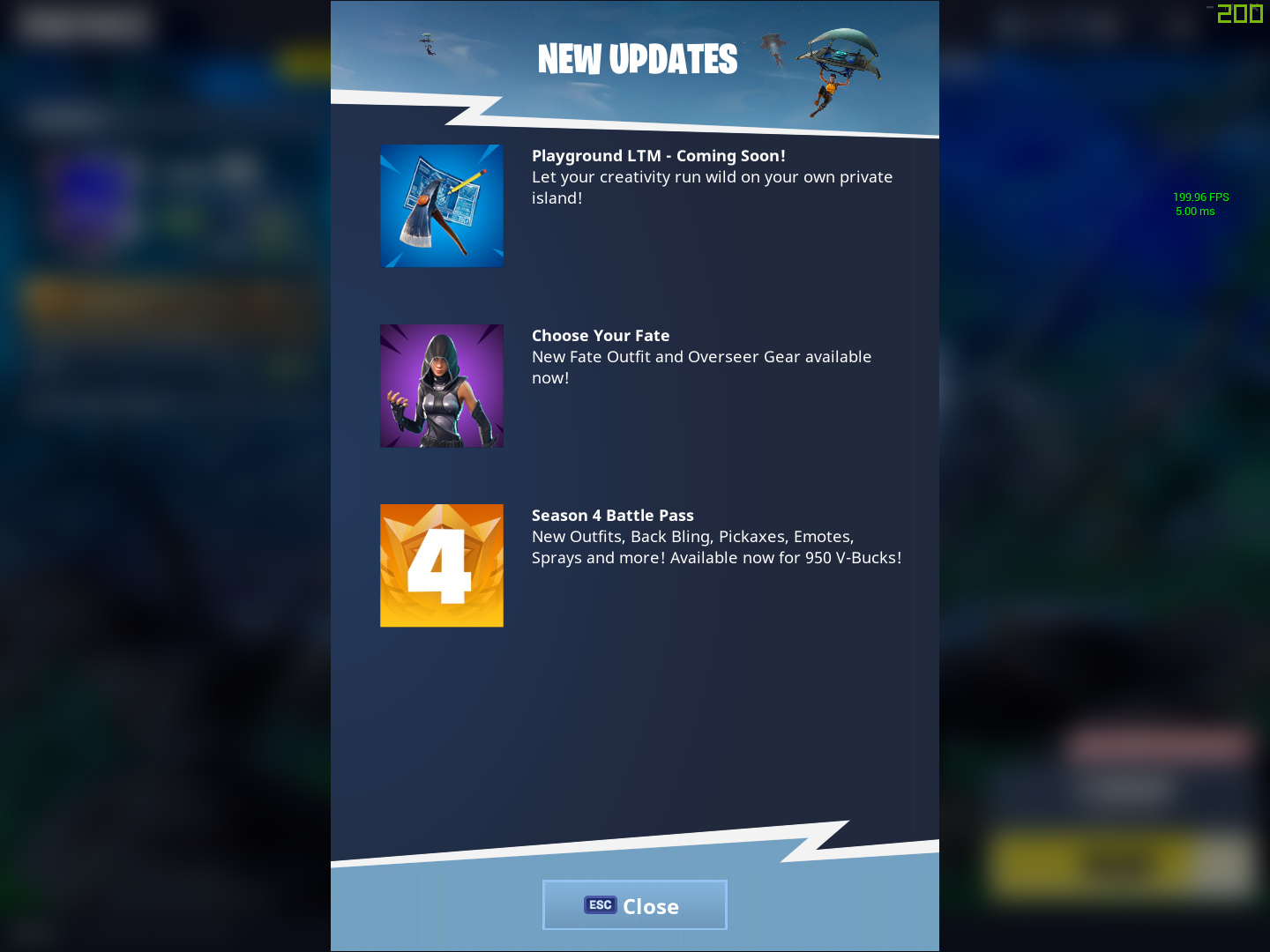 The details of the Playground LTM were previously disclosed by Epic Games in the State of Development V5 on May 24th:

Battle and build to your heart’s content with an extended period of time to roam around the map as well as increased resource generation. All treasure chests and ammo crates will be spawned, try droppin’ in different spots and scope out the loot. Friendly fire is on so you can scrimmage with your squad (up to 4 friends per match), but fear not you’ll respawn immediately.

Oh … and Lloads of Llamas.