Parents are bringing in the help of professional Fortnite tutors, paying up to $50, to improve their childrens’ skill in the popular battle royale game.

Fortnite is now the game of choice for millions of kids and there is pressure not just to play, but to win, so much so that parents are willing to pay to give them an edge.

According to a report by the Wall Street Journal, mother Ally Hicks paid for hours of online lessons for her 10 year old son. Hicks explains that the pressure to be good can spill over into conversations at school.

“There’s pressure not to just play it but to be really good at it. You can imagine what that was like for him at school.”

But, it’s not just about impressing their friends at school, as some parents are treating these lessons as an investment, hoping their kid might make it as a professional player.

Fortnite developer Epic Games is pledging $100 million to esports prize pools for the 2018-19 season, and so there is certainly money to be made for those who can compete at the very top.

Nick Mennen, father of 12 year old Noble, paid $20 an hour for lessons, hoping it will earn his son a scholarship at an esports supporting college, or some tournament winnings in the future. 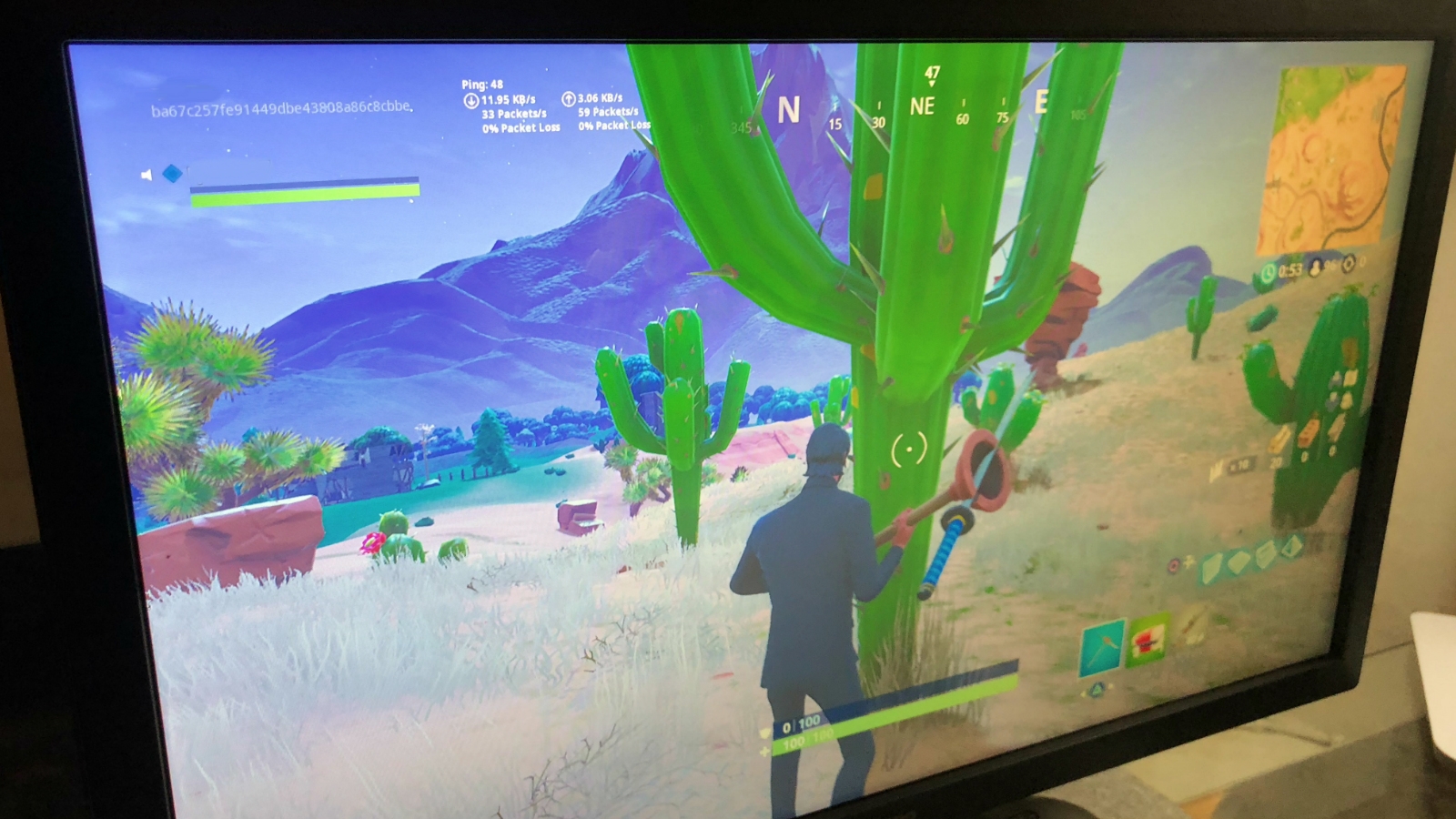 Tutors help kids (and some parents) get better at Fortnite with online lessons.
[ad name=”article3″]

Another parent, Adrian Luff, hopes that his kids too will turn their passion into a career: “They can fund my retirement”.

He’s paid for lessons for his three sons aged 7, 9, and 11, and says he understands their desire to be better as he works at Twitch, the number one platform for live streaming Fortnite.

And some parents have even copped to getting Fortnite coaching themselves, in an attempt to keep up with their kids, such as JD Giles, who said his $45 investment was paying off.

“Within one week, I actually got a solo win. The other dads I play with congratulated me. I earned a little credibility with my son and his friends – and my wife and daughter made fun of me.”

For the coaches themselves, it is a lucrative and enjoyable way of earning some extra cash. 18 year old Logan Werner, who plays professionally for ‘Gankstars’, has started taking commissions for Fortnite tutelage.

“It’s really surreal to me. My dad would have never paid for me to take video game lessons.”

The coaches are hired out via social media or websites such as Gamer Sensei and Bidvine. The latter said 1,400 Fortnite coaches have been hired through their site since March.