North American based esports organization OpTic Gaming have made a roster change within their pro team for Fortnite Battle Royale, and CEO Hector ‘H3CZ’ Rodriguez has provided insight on the decision.

In the September 27th episode of OpTic’s Vision series, H3CZ announced that the org had parted ways with Fortnite pro player Robert ‘WizKay’ Simone. who was one of the original members of OpTic’s roster when they first ventured into competitive Fortnite.

“We would like to thank WizKay for his time with us on our professional Fortnite team,” OpTic tweeted out. “We wish him the best as he continues his career as a Fortnite professional.”

WizKay has been replaced by up-and-comer Stephen ‘Gunfly’ Brown, who has recently established himself as a top competitor in the scene.

Gunfly will now be teaming Kenneth ‘BaldyKun’ Anderson, Marco ‘MarkyWap’ Soto, and Dade ‘Dramas’ Lesch for the remainder of the $100 million competitive season. 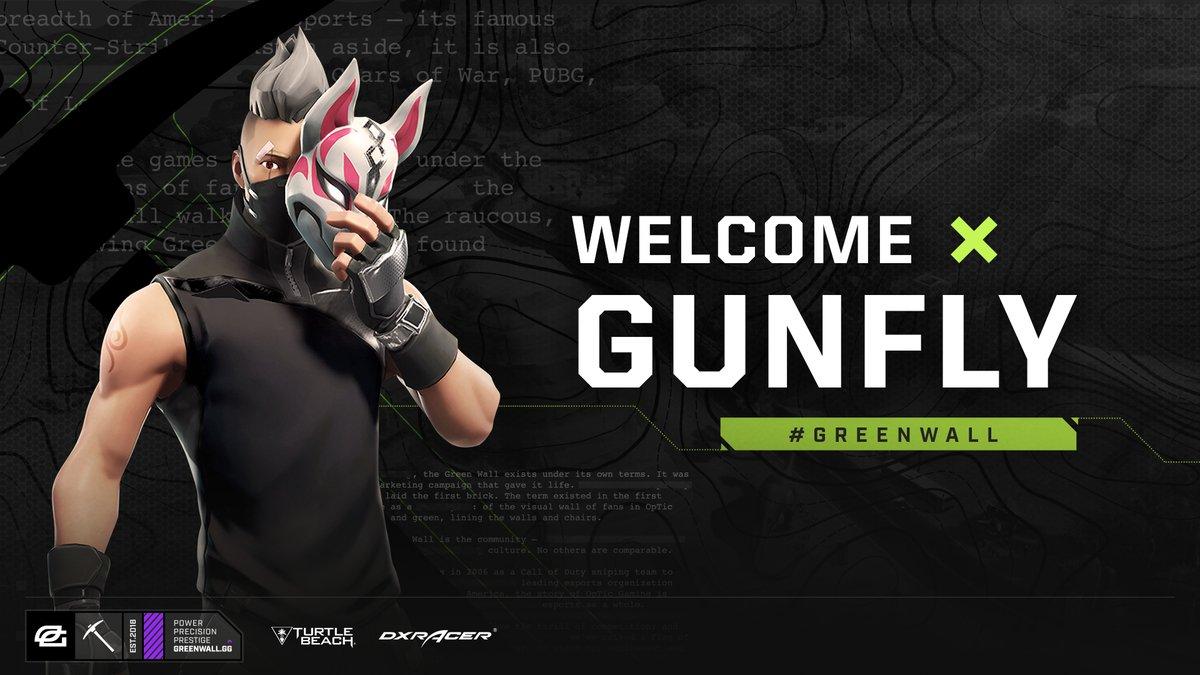 In the episode of Vision, H3CZ explained that this roster change could be what starts turning OpTic into a force in Fortnite esports.

“If we concentrate on really really making our team stand out and be competitive, we’re going to have to make certain adjustment,” he said. “I think that this one sort of sets the wheels in motion, we’re serious about Fortnite. We’re very, very serious about it.”

H3CZ went on to say that he has learned from his mistakes in the past, especially in regards to OpTic’s Call of Duty team, and knew that he had to get involved if such a promising talent such as Gunfly was available for recruitment.

“This one we did discuss, and Gunfly is just too good of a player to pass up,” he explained. “Since the beginning of time, anytime a player of certain caliber is up for grabs, the least thing that we can do is sit down and have a conversation about it.”