Respawn vans could finally be coming to Fortnite, after they were accidentally shown live on the game’s official channels during the Blackheart Cup solo event.

For the first time in the pop-up cup events, Epic Games showcased many of the games live on their official Twitch and YouTube channels with commentary as players from around the world competed in the solo tournament for the chance to win their share of $100,000.

However, during the stream, respawn vans – which are yet to be added into the game – were accidentally shown on the map, causing plenty of confusion for viewers. Vans were shown outside of Polar Peak during a hectic end game as well as Retail Row, with casters forced to stay tight-lipped.

The blunder has fuelled speculation that Fortnite will take inspiration from rival game Apex Legends and add respawn functionality to their battle royale mode like previous leaks have suggested.

This would allow players to revive their fallen team-mates at various locations across the map using a ‘second chance van’,  although the exact mechanics of the system, such as how long a player has before their respawn times out, are unknown.

A map was discovered which showed there to be respawn vans at every major point of interest meaning everyone should have the opportunity to bring their team back into the game should they be eliminated. 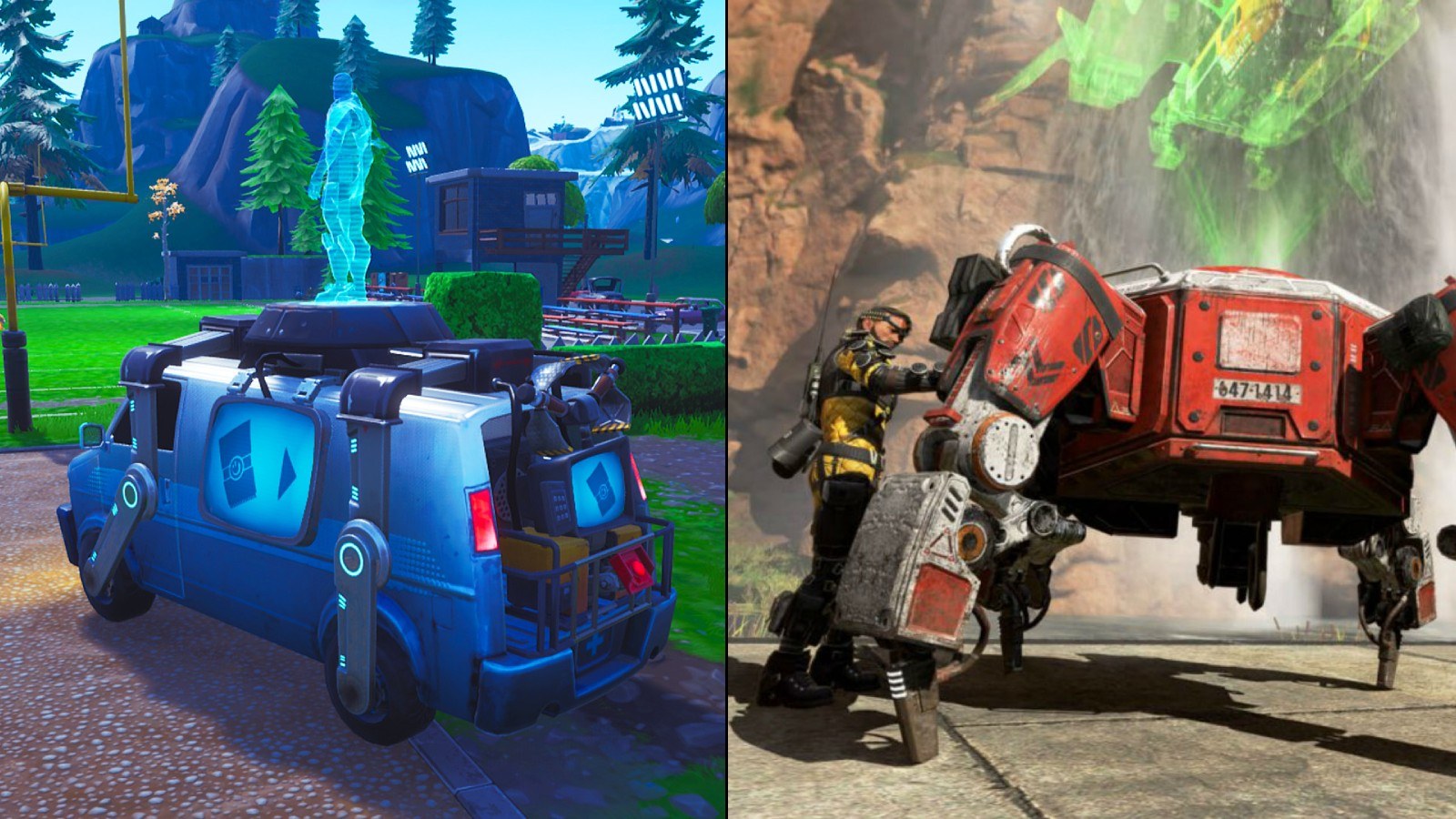 With the latest Season 8 patch just around the corner, it’s very possible that respawn vans could finally be added to the default playlists alongside a host of bug fixes that have already been confirmed by Epic Games.

It remains to be seen whether respawn functionality, which has proved popular in Apex, will have the same effect in Fortnite given the vast amount of mobility items on offer to players.