Popular YouTuber Daniel ‘KEEMSTAR’ Keem confirmed that ‘Friday Fortnite’ would be making a sensational return – the full list of participants has now been released.

The ‘DramaAlert’ host was quick to cover the recent drama between FaZe Clan and Fortnite Battle Royale star Turner ‘Tfue’ Tenney with Tfue deciding to pursue a lawsuit against the organization over an “oppressive contract”.

FaZe co-owner Ricky ‘Banks’ Banks was quick to refute the claims and, as a show of good faith, FaZe offered up the amount they made from Tfue as a prize pool for Friday Fortnite – which had been discontinued for over a year – taking place on May 31. 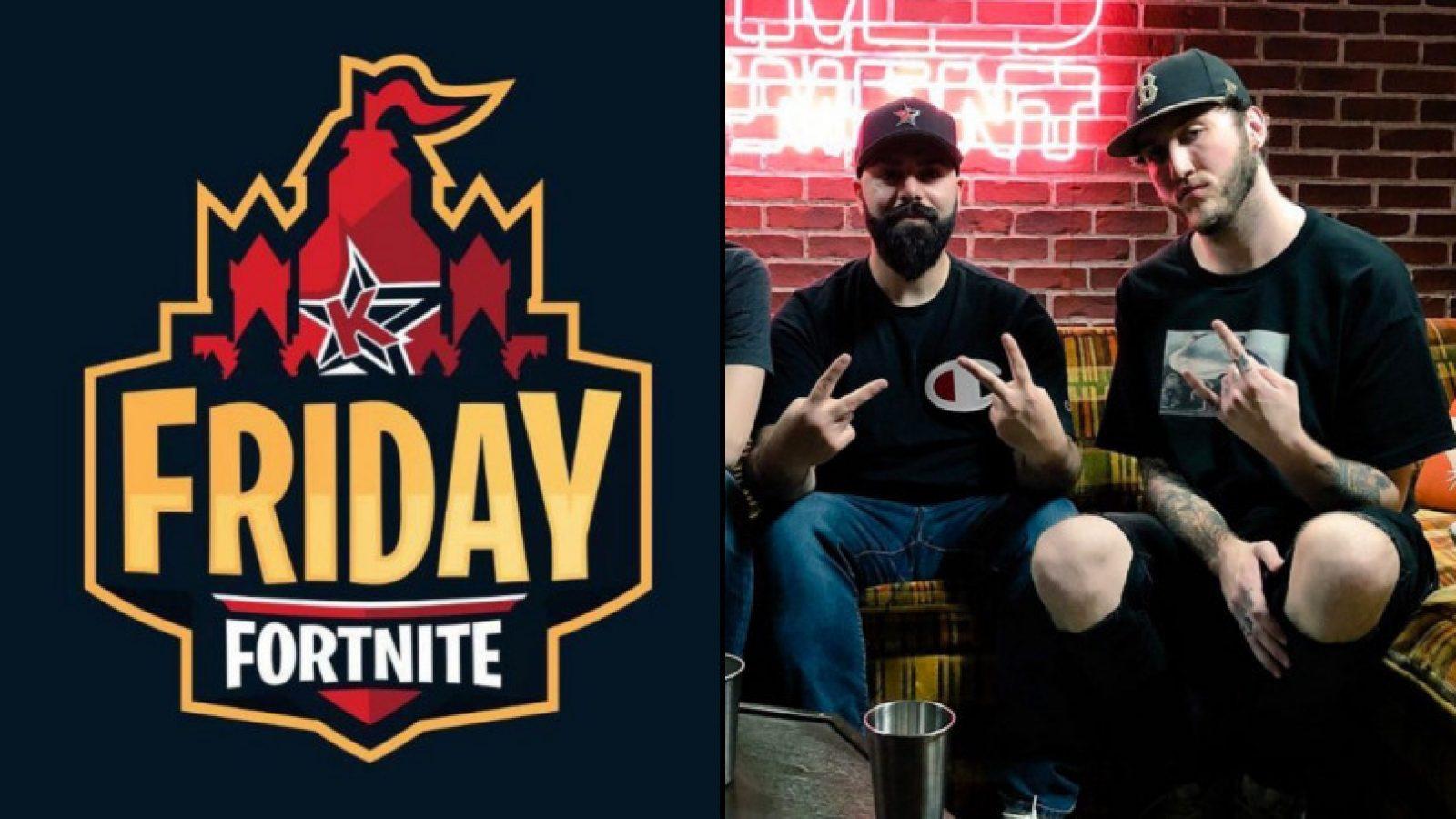 Friday Fortnite is returning with the help of Banks and FaZe Clan.
[ad name=”article2″]

The full list of participants has now been revealed including Twitch superstar Tyler ‘Ninja’ Blevins and his duo partner Malachi ‘Reverse2k’ Greiner – who will face the winner of a qualifying tournament aimed to provide a smaller streamer with the chance to gain some popularity.

Should Ninja advance past his first matchup, he could face popular rapper Daystar ‘Tory Lanez’ Peterson in a later round if they can navigate a tricky match up against Ghost Gaming’s controller duo Issa ‘Issa’ Rahim and Liam ‘Kamo’ Fillery. 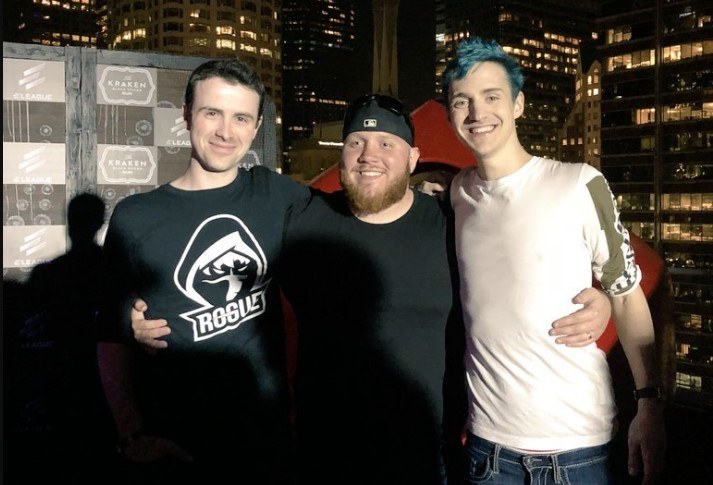 Ninja and TimTheTatman are both competing in Friday Fortnite.
[ad name=”article3″]

The tournament also sees the return of fan favorites Nick ‘NICKMERCS’ Kolcheff and Ghost Gaming’s Aydan ‘Aydan’ Conrad who could meet each other later in the tournament to recreate some of their famous battles at the recently renovated Neo Tilted.

The full list of participants and tournament bracket can be found below.

Keem stated due to so many content creators looking to grab a spot in the tournament, the bracket would be extended to 32 teams and also revealed that one lucky viewer of Friday Fortnite would be given $10,000 as a thank you.

Keep an eye on Dexerto for any further developments if more participants are announced at a later date.