Epic Games vaulted the Pump Shotgun for Fortnite Season 9 and replaced it with the Combat Shotgun, a gun that may not be functioning properly, as evidenced by TSM Daequan Loco’s video.

The removal of the Pump Shotgun for Season 9 has created a rift in the Fortnite community as it has been one of the constants since the launch of the game and without it, the game lacks a go-to weapon for many eliminations.

Epic Games replaced this with the Combat Shotgun and while it has shotgun in the name, it’s nowhere near the level of the pump. In fact, TSM Daequan uploaded a video showing the problem with the shotgun. 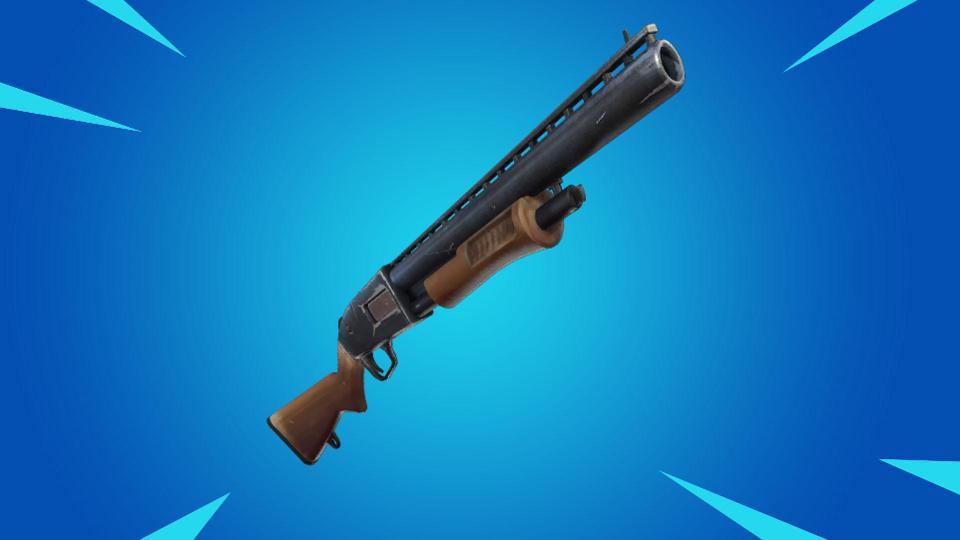 The Combat Shotgun is all over the place

Daquan uploaded a video to Twitter showing how a direct headshot could do 131 damage, but could also do only 31, despite hitting in the exact same spot.

The video seems pretty clear cut and showcases the problems with the shotgun as it is right now.

Fortnite pros and streamers weighed in on the video

The video quickly amassed over 500,000 views thanks to names like Tyler ‘Ninja‘ Blevins and Turner ‘Tfue‘ Tenney reacting to the seemingly broken shotgun.

Tfue reacted to it with a simple Daquan gif of him saying “Trash” which has since become on Daquan’s catchphrases.

Meanwhile, Ninja responded to it with simply “hmmmmm.”

It’s clear something is wrong with the shotgun in its current state, it’s hard to really argue otherwise based on what was seen in that video.

It’ll be interesting to see what Epic Games does in the coming days if more people start complaining. Ninja and Tfue has two of the loudest voices in the community so if changes are coming, it might have something to do with them.

Since Daequan’s video received considerable community attention, Epic Games employee Daniel Vogel has replied, stating that they are aware and looking into the issue.

We will continue to keep you updated on Epic Games’ response, and any changes that they make to Fortnite Battle Royale.