Twitch star Tyler ‘Fortnite, calling out the game in waves of negative comments.

Epic Games launched the next era for Fortnite with the anticipated release of Season 9 on May 9 which introduced a bevy of new content for players to jump into, but people have still been expressing their displeasure with the game.

Ninja is not only one of Twitch’s most popular personalities, but he’s also been one of the most consistent Fortnite streamers. 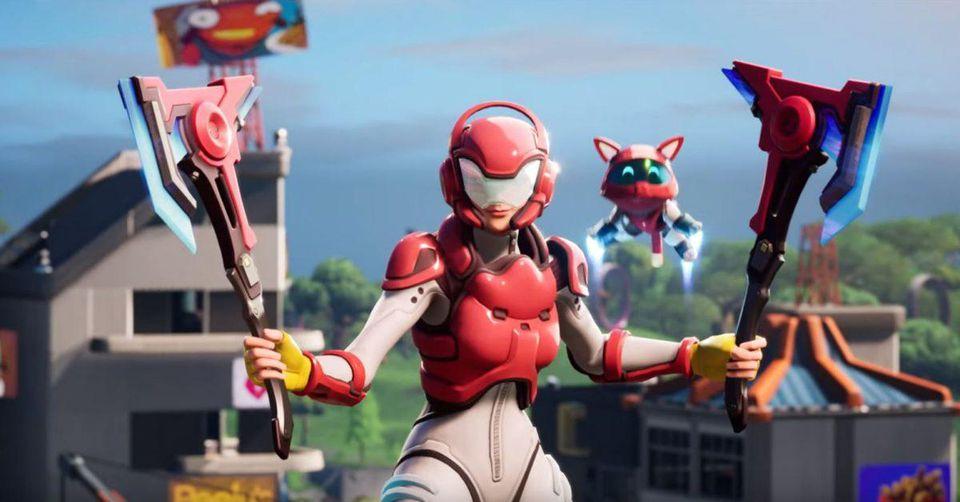 Fortnite’s Season 9 is introducing tons of new content for players to dive into, but it seems like a lot of people might not try them because of the ongoing “bashing” the game has been receiving.

While there seems to be a large group of notable players and influencers who have hinted or blatantly said they’re leaving the game for good, Ninja doesn’t think the exodus is going to keep people away from the title.

The streamer was so sure about the ongoing trend of people leaving Fortnite just to return later, that he put big money on the line, saying: “I bet you like 20 grand to any charity, that like 90% of the people that said they were going to quit are going to [come back.]”

It is frustrating seeing all the influencers constantly bash and rip the game to shreds yet continue to upload Fortnite clips to youtube, twitter, and instagram. Constructive criticism is good and delivering your message correctly to your audience should be most important.

Even though the game is still plenty fun for Ninja, he says it’s “frustrating” to see so many people give harsh comments about Fortnite while still making content off the title.

“It is frustrating seeing all the influencers constantly bash and rip the game to shreds yet continue to upload Fortnite clips to YouTube, Twitter, and Instagram,” Ninja said.

Even worse, Ninja says the constant wave of hate from influencers can “kill” the game if opinions tend to be more hateful than constructive.

“I guarantee you there’s people who are loving this season,” Ninja said. “But if they watch their favorite broadcaster and favorite YouTuber just complaining about the game, they might lose interest in it man. Like you want to know how to kill a game? Besides, you know, making a bad game. You have all the influencers who only express their negative opinion, [like] what happened to Halo: Reach.”

Time will tell if Fortnite will get buried under the mound of negative sentiments toward it, but it doesn’t look like Ninja will be one to add to the pile anytime soon.