Twitch superstar Tyler ‘Ninja’ Blevins has revealed if Epic Games have ever paid him for playing their popular battle royale title, Fortnite.

The former professional Halo player became a sensation on the popular streaming website during 2018, even making appearances on traditional media outlets like television with an appearance on The Tonight Show with Jimmy Fallon.

A Lot of Ninja’s success on Twitch has come thanks to Fortnite, and fans have often wondered if the developers have paid Blevins to continue playing the game, as his hugely popular stream brings new eyes to the game. 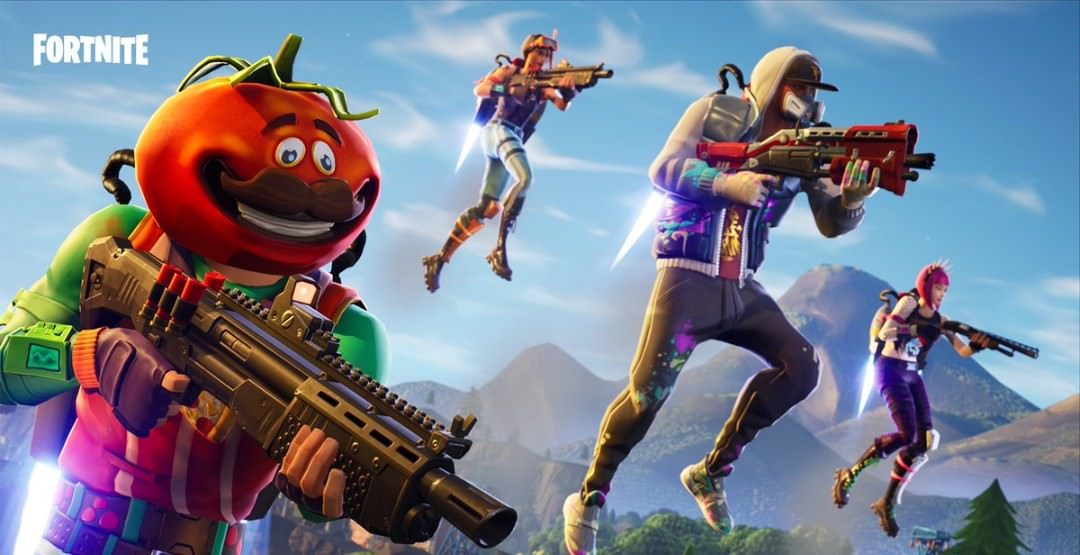 Fortnite helped propel Ninja to the top of Twitch.[ad name=”article2″]

On December 26, WIRED uploaded a video of Blevins completing one of their famous Autocomplete Interviews, where celebrities answer questions that are regularly searched on Google.

During the interview, the topic of payment came up, with many fans of the streamer asking: “Does Ninja get paid by Fortnite?” The American was happy to broach the subject, declaring that he had never received any payment from Epic Games.

“I have to really think about this, because I don’t want to misspeak,” stated Ninja. “I don’t think I’ve been paid by them to do anything, ever. Other than what they’ve done for everyone like the Support-A-Creator code, and they didn’t pay me for that. So no, Fortnite has not paid me.”

Ninja’s appearance on the WIRED Autocomplete Interview series has been met with some negativity, with the video already amassing 76,000 dislikes making it the most disliked edition of the series yet, something that fellow Fortnite streamer Brett ‘Dakotaz’ Hoffman finds “ridiculous.”

Ninja’s big year is set to continue, with the streamer hosting his own New Years Eve Fortnite event in Times Square in New York City.