With $100 million in prize money pledged by Epic Games for the 2018-2019 competitive Fortnite: Battle Royale season, everyone has been attempting to get in on the action and potentially get their share of the pool.

Although Fortnite is still in its infancy when it comes to esports, Epic Games put the title on display for its first sanctioned competition during the $3 million Pro-AM Tournament at E3, which featured 50 streamers and content creators paired up with 50 celebrities.

Ninja, arguably the most popular member of the Fortnite community, ended up winning the ‘money’ match at the Pro-AM with his partner Marshmello, an EDM DJ, granting them $1,000,000 to a charity of their choosing. 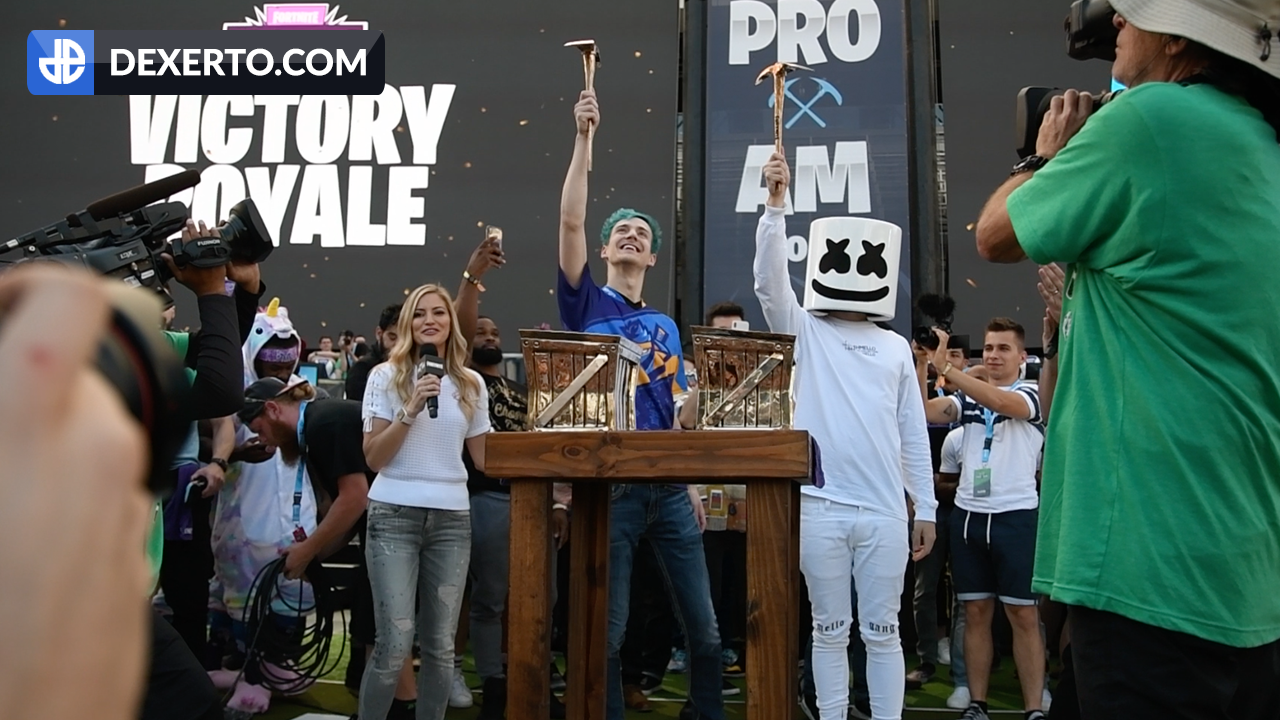 However, even at the top of the Fortnite world and as a former professional Halo player for numerous years, Ninja has remained vague in regards to whether or not he will enter the Fortnite esports world as a competitor in the future.

We managed to catch up with him following his momentous win at the Pro-AM to discuss the victory and his future, to which he remained ambiguous concerning the latter.

What does it mean to win, what does this tournament mean for Fortnite and yourself going forward? Also, based on this result and the Fortnite announcement for esports, could we see you competing again?

“This win means everything to marshmello and myself. We pride ourselves in always improving and leaving 100% in everything we do so winning 1 million for charity at the first ever ran epic games event.. its everything. As for the future of myself and esports… we will have to wait and see.”

As of writing, it is unknown if Ninja currently has any plans to compete professionally following the announcement of the 2018-2019 competitive season, and 2019 ‘World Cup.’

More information on the Fortnite Pro-AM Tournament including final placements, prize pool breakdown, and much more can be found right here.