Twitch streamer and prominent Fortnite Battle Royale personality Tyler ‘Ninja’ Blevins has provided his thoughts on the unvaulting of the Drum Gun – and he wants to see major changes.

The Drum Gun is a hybrid rifle-SMG, initially introduced to the game back in Season 4, with the v4.5 update in July of 2018. However, it only remained in the game for a matter of months, and was vaulted over balancing issues and negative community feedback in September 2018.

Despite the reasons behind its vaulting, in the v8.51 live event, Epic Games gave the community the chance to vote in-game and unvault one item. The Drum Gun won comfortably and was instantly reinstated – but, Ninja is one of a number of community members who is unhappy with the decision. 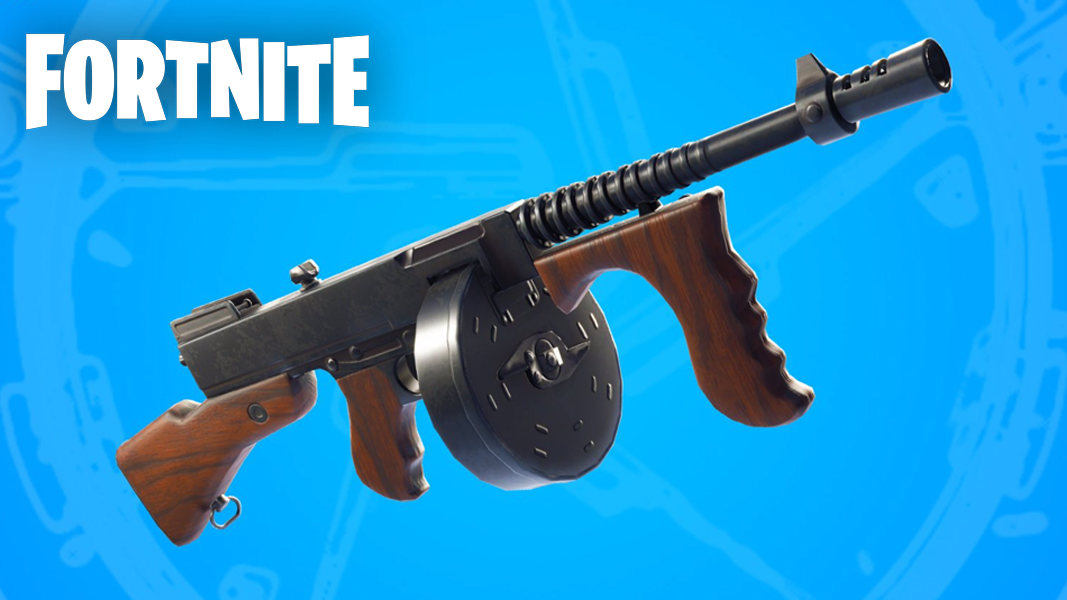 The Drum Gun was controversially unvaulted on May 4.
[ad name=”article2″]

Why is Ninja unhappy with the Drum Gun?

It seems Ninja is displeased over the balancing of the Drum Gun, in terms of the weapon’s rarity and ability, as well as how it is used by other players.

“The Drum Gun is back and in less than one game,” he said. “It took one arena game with me and Reverse[2K] – and there were like 15 people left after the third circle, everyone just charging everyone with Drum Guns. Every single person had it, SOS man.”

“I love what Epic did,” he continued. “Allowing us to unvault one of the guns in the game – I think it was an incredible idea, I love it a lot. But dude, something needs to happen. The Drum Gun needs like a rarity buff, like it needs to be gold.”

At the moment, the Drum Gun is available in uncommon (green) and rare (blue) versions, meaning it is found fairly frequently by players. However, Ninja believes it is too high-performing to be available this frequently.

“I love the gun, it’s fun to use,” he finished. “[It’s] gonna be a very interesting couple of weeks if this is allowed in the competitive – World Cup.”

World Cup Qualifiers are underway, and while Epic ruled out the Drum Gun’s inclusion in this weekend’s matches, they are yet to comment on its future inclusion. However, it is clear Ninja believes it could lead to a significant meta-change.

The Drum Gun is back…

What have we done, Fortnite community.

Goodnight to everyone except for the kids who voted for the Drum Gun to be unvaulted.

In competitive matches, such as the World Cup Qualifiers, defensive play-styles are favoured, as players regularly build themselves into ‘1x1s’. The Drum Gun’s combination of high fire-rate and high damage mean it is very effective at breaking into these defensive buildings, to a point Ninja feels is unbalanced.

Epic are yet to announce whether changes will be made to the Drum Gun, but, given its controversial history, it’s possible we will see adjustments soon.