While many pro players have bemoaned the state of Fortnite’s competitive scene ahead of the World Cup Finals in July, one major name in the scene is speaking out on the topic in a big way.

Popular Twitch streamer Tyler ‘Ninja’ Blevins slammed Epic Games in a scathing Tweet on April 28, claiming that Fortnite’s Arena Mode is “unplayable” due to being unable to use the game’s streamer mode.

“Arenas are unplayable with the streamer mode not working,” Ninja wrote. “Getting 10 people landing on me at the edge of the FIRST circle every single game. …please fix so I can actually play/practice.”

Arenas are unplayable with the streamer mode not working. Getting 10 people landing on me at the edge of the FIRST circle every single game. @EpicGames @FortniteGame please fix so I can actually play/practice

Fortnite’s Arena Mode was introduced in Season 8, essentially giving the game a ranked mode for competitive players wanting to practice.

Despite this addition to the title, Ninja is having a hard time liking the update – and he isn’t alone in his sentiments.

Two collegiate Fortnite pros openly announced their retirement from the game during an on-stream interview on April 28, claiming that “Epic is kind of messing around a little bit with the way they’re balancing everything.”

Fortnite’s Arena Mode isn’t the only update bothering competitive players, either; Epic Game’s decision to remove stretched resolution likewise saw ample backlash from pros, due to its major impact on the competitive scene.

Fortnite’s stretched resolution rewarded players by allowing them a broader field of view, thus giving them an edge above those using native view – but Epic has firmly argued against keeping the mechanic, claiming that “The stretched characters and distorted views detract from Fortnite as an entertainment experience for all.” 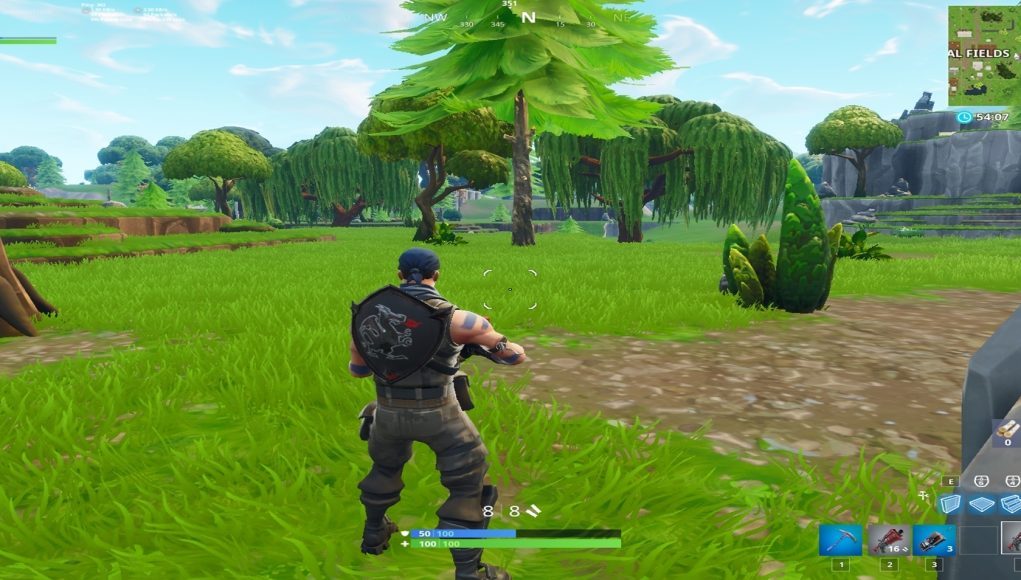 Fortnite’s stretched resolution gave some players a competitive edge – but Epic Games was quick to remove the feature.

While Epic has also been known to introduce game-breaking updates just ahead of major competitive events, their statement on the matter in the April 26 Competitive Development Update appeared to hint that the game would not halt its “ever-evolving” nature for big tournaments. 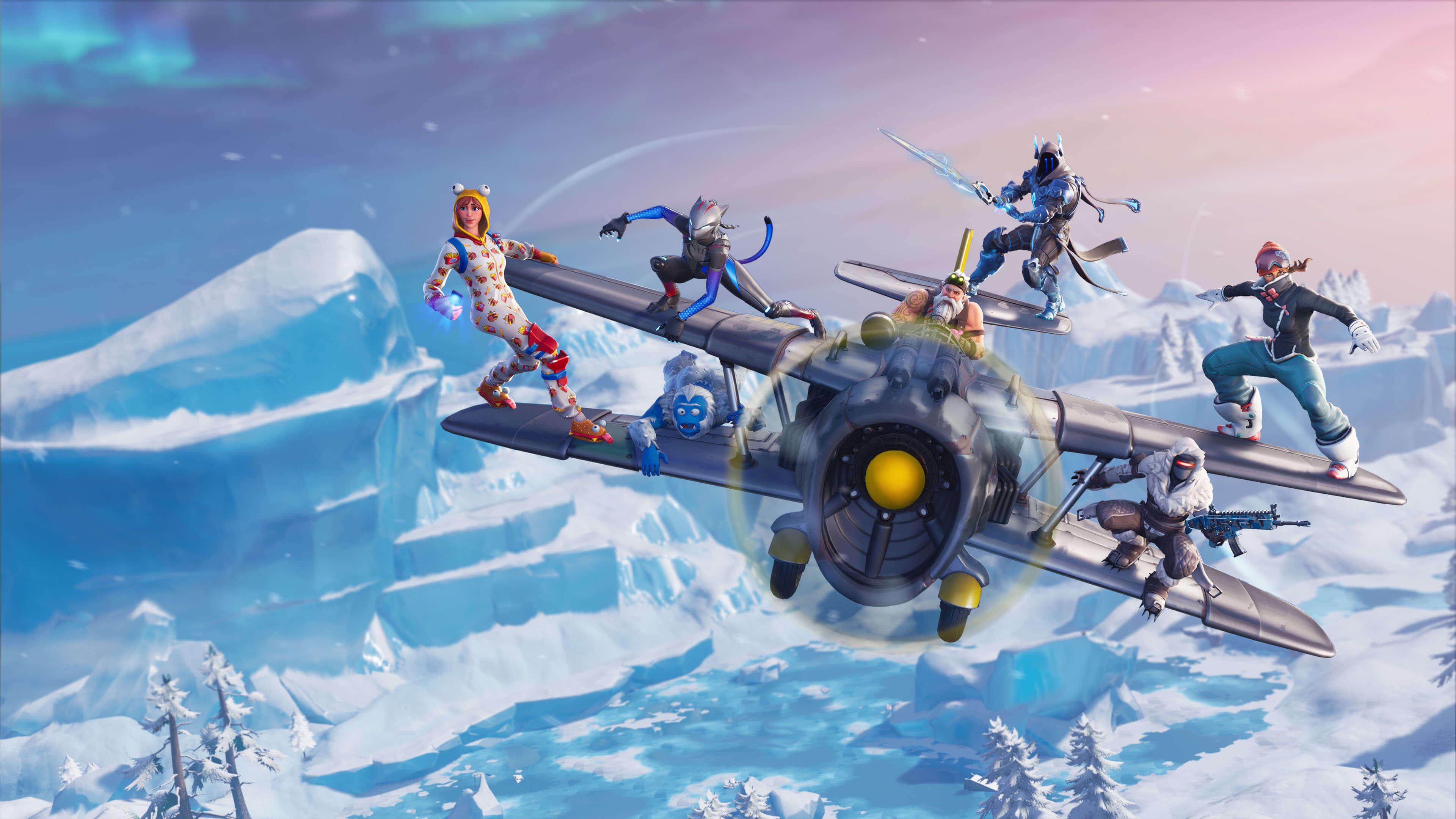 Fortnite introduced some game-breaking items and features just ahead of competitive events, such as planes, the Boom Box item, and even the Infinity Blade – which were vaulted shortly thereafter.

The Fortnite community is now speculating that the game’s Season 10 update might drop just ahead of the Fortnite World Cup Finals in July, in keeping with the game’s usual update cycle – prompting some pros to worry about their chances in the competition.